Manchester United have ‘laughed off’ claims Cristiano Ronaldo could make a stunning return to Old Trafford.

Ronaldo had his formative years at United, developing into the world’s best player before leaving for Real Madrid in 2009.

The Portuguese star remains a beloved figure at Old Trafford and at 35-years-old he is still a formidable attacking force.

Now at Juventus, Ronaldo continues to thrive but the Italian side are keen to reduce their wage bill over the next twelve months.

That led to reports Ronaldo was looking at United as his next club but according to the Manchester Evening News, United are not in talks with the five-time Ballon d’Or winner. 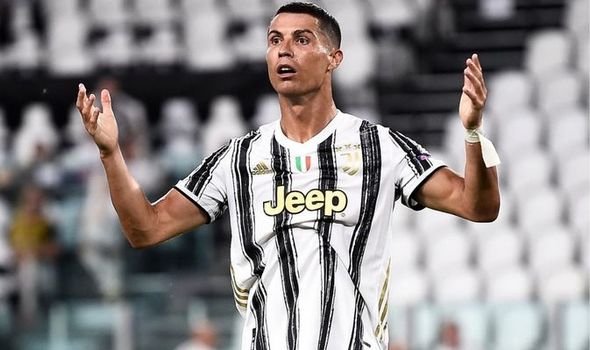 Meanwhile, Donny van de Beek says he will continue to stay patient and wait for his chances after a slow start to life at Old Trafford.

The summer signing from Ajax is yet to make a Premier League start for the club as manager Ole Gunnar Solskjaer struggles to find a place for him.

But the Dutchman gave Solskjaer a reminder of his qualities with a well-taken goal in a friendly against Spain on Wednesday. 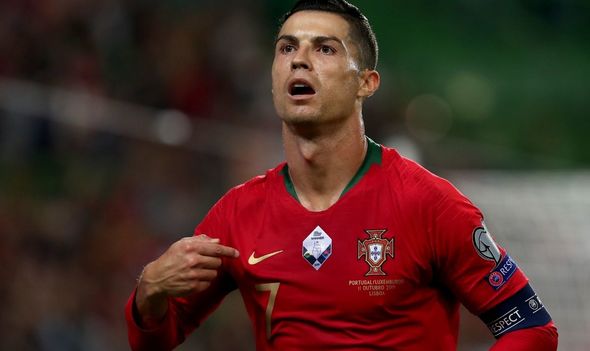 And speaking this week, Van de Beek insists he is enjoying his time and remains confident he will get an opportunity soon.

“That I have to be patient, but also that I just have to continue with what I am doing,” he said.

“He’s seen that I have a good impact when I come into the field.

“My time is definitely coming. And when those opportunities come, I have to be there.

“I’m a patient person, but of course you go there [to United] to play as much as possible.

“I also think – in the minutes that I have made, in the times that I have come in – I have shown that I can add something to the team.

“It sounds like a cliche for me to say this, because of course, I would have liked to play more, but I really enjoy being in a nice team. I am received very well and helped by everyone.”