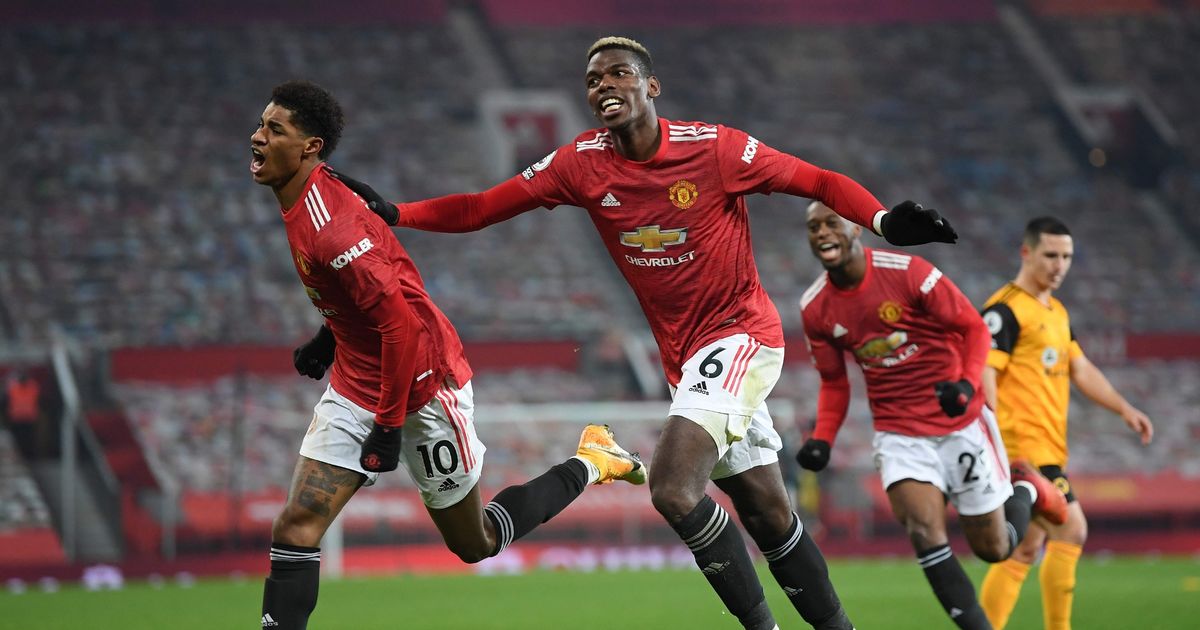 Manchester United will have the chance to move level on points with Liverpool at the top of the Premier League when they take on Aston Villa at Old Trafford on New Year's Day.

Ole Gunnar Solskjaer's side are on a superb run of form which has seen them win seven of their last nine games in the top-flight.

And there is growing belief that they could mount a genuine title challenge for the first time since Sir Alex Ferguson's retirement.

They are unlikely to have things all their own way against Villa, however, with Dean Smith's side themselves flying high near the top of the table.

United centre-back Victor Lindelof is a doubt for the clash after missing Tuesday's win against Wolves with a back problem.

But it is believed left-back Alex Telles will be fit after Solskjaer confirmed the Brazilian was replaced by Luke Shaw at half-time against Wolves for tactical reasons rather than due to an injury issue.

Marcos Rojo, meanwhile, is still dealing with a calf complaint and has yet to feature this season.

Solskjaer may be left with little choice but to rotate his squad, however, given United's heavy fixture congestion in January.

Paul Pogba and Nemanja Matic started in the middle of the park against Wolves, but they may well be rotated for Fred and Scott McTominay.

Elsewhere Daniel James is likely to come in for Mason Greenwood, but given his current sensational form Bruno Fernandes will surely keep his place.

Finally, Edinson Cavani has been banned for three games as a result of an offensive Instagram post, and thus Anthony Martial will likely take his spot up-front.