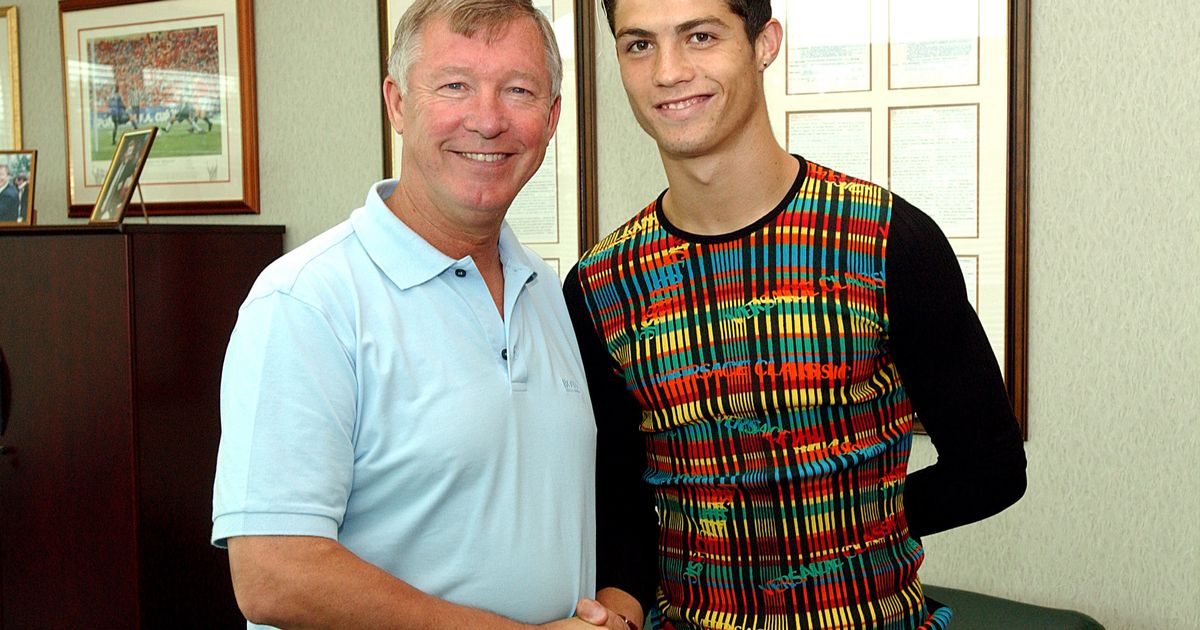 Manchester United players were desperate for Cristiano Ronaldo to be signed after playing against him while the forward was at Sporting Lisbon, and pressured Sir Alex Ferguson to get the deal over the line.

Ronaldo made a quick impression after playing against United for Sporting Lisbon in a friendly in 2003.

The Portuguese forward tore John O'Shea inside and out throughout the match, which Sporting won 3-1.

Ronaldo was already on United's radar, but reports suggest the plan was for him to spend another year at Sporting.

However, after that 3-1 dismantling, United players urged Ferguson and other United chiefs to do whatever they could to sign him immediately.

Speaking after the deal was completed, Ferguson explained that he was bombarded by requests for him to be signed.

"After we played Sporting last week the lads in the dressing room talked about him constantly," Ferguson said.

"And on the plane back from the game they urged me to sign him – that's how highly they rated him.

"He is one of the most exciting young players I've ever seen."

Rio Ferdinand, who played at centre-back in that game, explained back in 2018 that he had hounded Ferguson to sign Ronaldo.

“We were on the bus afterwards waiting for chief executive David Gill and the boss Alex Ferguson,” Ferdinand said. "We were just willing them to sign Ronaldo. Within a week he was our player.”

Ryan Giggs also revealed that he had cracked up after seeing Ronaldo's trickery against O'Shea.

“You see Ronaldo get the ball, and you see him turn John O'Shea inside out, and you're having a little giggle to yourself,” the Welshman said.

“He just lit up the game, all the lads were talking to him after the game and I remember we were waiting on the coach and everybody was wondering what we were waiting for.”