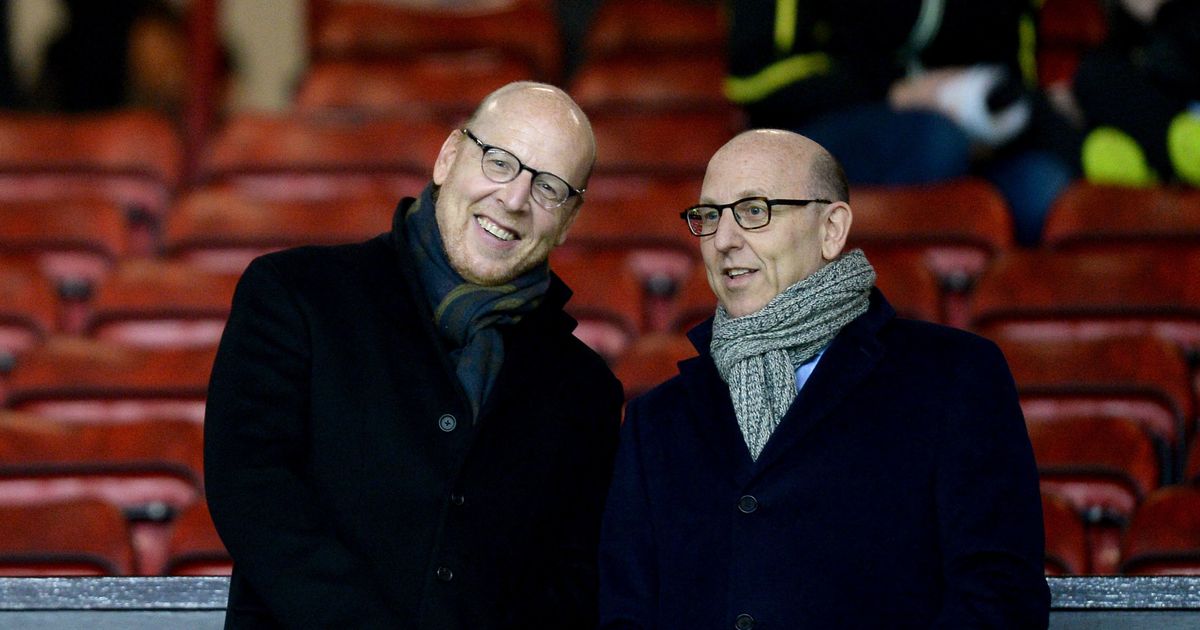 The Glazers want a staggering £4 BILLION to walk away from Manchester United.

That's the price United's American owners have slapped on the club which they bought in 2005 for £790 million.

And it's the figure the Florida-based family believe would have been achieved if the doomed European Super League project would have gone ahead.

Throughout their unpopular 16-year ownership the Glazers have always insisted they are in United for the long haul and have shown no appetite to sell the club, instead taking yearly dividends amounting to millions while the debt stays high.

But city investors believe a bid close to their £4 billion asking price would tempt brothers Joel and Avram, who effectively run the club, to relinquish control.

The Glazers believe the astonishing price tag is justified because of United's unique heritage and commercial pulling power that allows them to continually secure big money sponsorship deals.

The latest of those saw German-based technology company TeamViewer pay £235 million for a five-year shirt deal replacing Chevrolet from next season.

It's huge deals like that which give United a global appeal with a world-wide fan base running into millions.

The Glazers were at the forefront of the shameful ESL plan along with Liverpool owner John W Henry.

And with the backing of New York-based investment bank J.P. Morgan Chase and Co who were providing funding for the ESL, the Glazers hoped the spin-off would be a significant increase in United's value.

It's been reported the ESL would have been the start of an exit strategy for the Glazers who are despised by a significant number of 'real' United supporters.

They've always been against the way the Americans – who also own NFL team Tampa Bay Buccaneers – have leveraged the debt and refused to engage with United's fan base.

In 2010 they mobilised a 'Green and Gold' campaign to try and remove the family and the Love United, Hate Glazer message became their mantra.

Sporadic demonstrations against the US owners have failed to impact on the thick-skinned Americans with critics claiming their blatant disregard for fans is evidence their ownership is only about money.

The announcement that Ed Woodward is stepping down from his executive vice-chairman's role later this year was greeted as a victory by some fans in the wake of the ESL collapse.

But unless a buyer comes up with £4billion or very close, United fans seem stuck with the Glazer ownership for the foreseeable future.