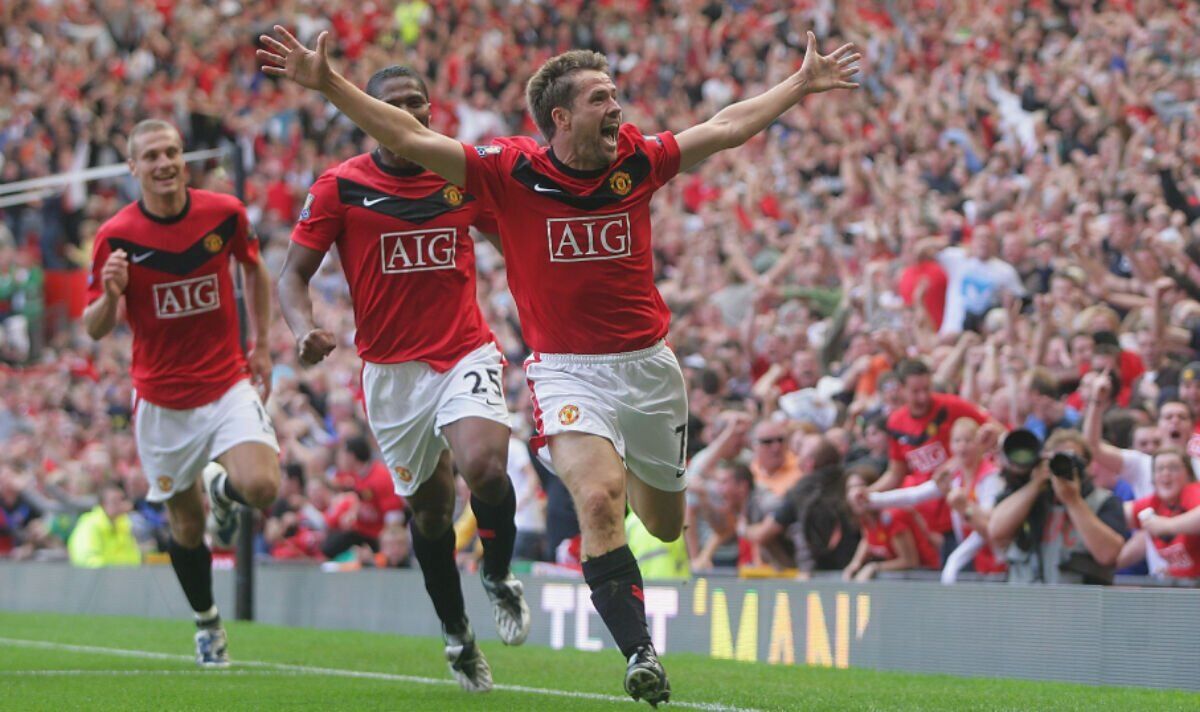 Glazers out? – Takeover talk ramps up at Manchester United

On this day 13 years ago Manchester United claimed a late triumph over their “noisy neighbours” Manchester City in one of the most dramatic derbies the city has ever seen. The two sides were level in the Premier League table after four games and Mark Hughes’ side were starting to be seen as genuine contenders with Alex Ferguson’s Red Devils.

The Citizens had just controversially signed Carlos Tevez from their rivals, and mocked United by unveiling a billboard in Manchester centre of Tevez alongside the tagline “Welcome to Manchester”. Ferguson did not react well to losing one of his star men in such a way, and labelled Tevez’s new club as: “A small club with a small mentality.”

Both Ferguson and Hughes made several jibes in the build-up to the match, with the United man playing down the rivalry and claiming that fixtures against Liverpool were always “the derby game”, while Hughes, who had played under the legendary Scot for United, stated that he wanted to dethrone his former boss and said it would have been his “greatest accomplishment” to knock United off their perch.

At a raucous Old Trafford, the home fans were soon sent into raptures when Wayne Rooney latched onto Patrice Evra’s pass before side-stepping Nigel de Jong and Kolo Toure to then finish past Shay Given. 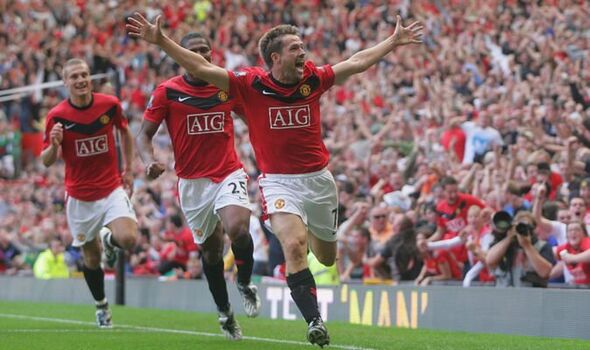 Tevez was quick to haunt United on his return to the club however, as he intercepted a backpass to Ben Foster and teed up Gareth Barry to equalise. The two sides went into half-time level, but the atmosphere was hostile as a coin was thrown at City substitute Javier Garrido.

The second half burst into life when Darren Fletcher soon gave United the lead once more from Ryan Giggs’ cross, but it took just three minutes for Craig Bellamy to equalise with a stunning curling effort from outside the box. 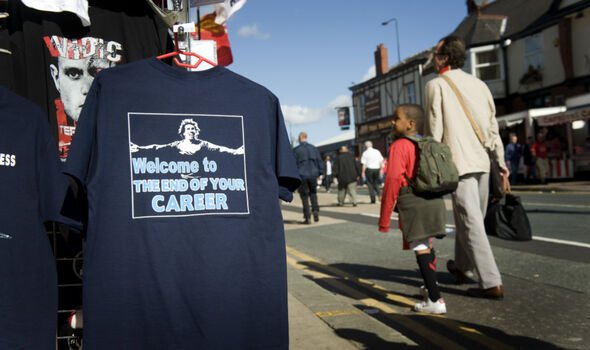 In a frantic final ten minutes of the game, United took the lead for the third time when Fletcher scored another header from a Giggs assist. Ferguson’s side looked to be heading for a vital win, until a Rio Ferdinand misplaced pass saw Bellamy through on goal to claim his second of the game in the 90th minute.

Six minutes into the minimum of four signalled by the referee, Giggs brought the ball down and played it towards Michael Owen, who had been signed on a free transfer as Tevez’s replacement, provided one final twist in the game by lifting the ball over Given to send United fans into raptures while Ferguson wheeled down the touchline in celebration. 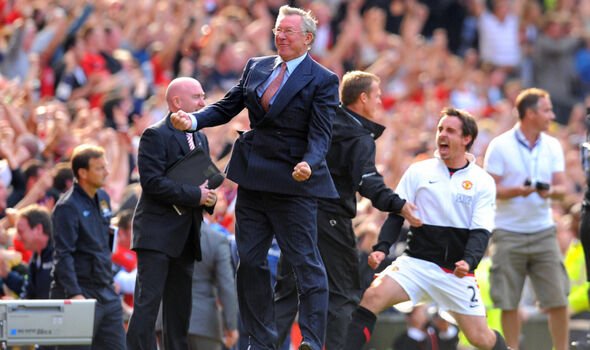 The referee was deemed to have “robbed” City according to Hughes for his poor timekeeping, which had become known as ‘Fergie time’, while his United counterpart believed his side could have scored seven goals.

“It could have been an embarrassment, 6-0 or 7-0, if we defended our proper way,” claimed Ferguson. “We could have won by a big score but by making mistakes, which was the essence of the game, we probably were in the best derby game of all time.

“Sometimes you’ve got a noisy neighbour and you have to live with it. You can’t do anything about them and they keep on making noise. But what you can do, and what we’ve shown today, is that you can get on with your life, put your television on and turn it up a bit louder. The players showed their playing power and that’s the best answer of all. But they will always be noisy!”