Torres, 20, has been a stand-out player for Valencia over the past two campaigns having scored nine goals and provided 11 assists in 88 senior appearances.

But his days at the Mestalla Stadium are numbered after refusing Valencia’s latest extension.

Torres is contracted to the Liga giants until June 2021 and has a £92million release clause in his contract.

With just over 12 months remaining on his deal, Valencia could be forced to sell for less with Liverpool, Manchester United, Juventus and Manchester City having all enquired about his services, according to Goal. 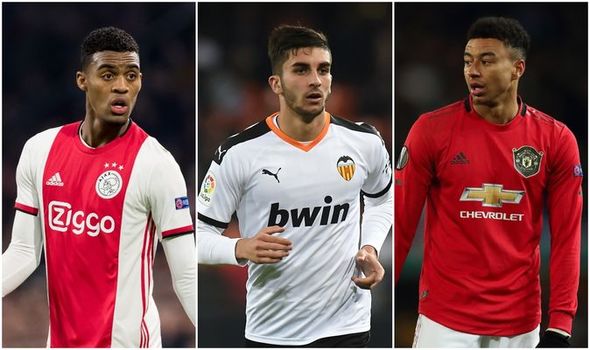 The central midfielder, who will turn 18 on May 16, has been tipped for stardom having broken into Ajax’s starting XI – netting twice and providing one assist in nine Eredivisie appearances.

But Ole Gunnar Solskjaer has competition.

Website Transfermarketweb claim Juventus, Roma and Barcelona are all monitoring Gravenberch, who has been dubbed the ‘new Paul Pogba’ for his versatility and technical ability.

Gravenberch’s Ajax colleague Donny Van De Beek is highly-rated at Old Trafford but United would only go after the Ajax star should Jack Grealish and James Maddison prove beyond their reach. 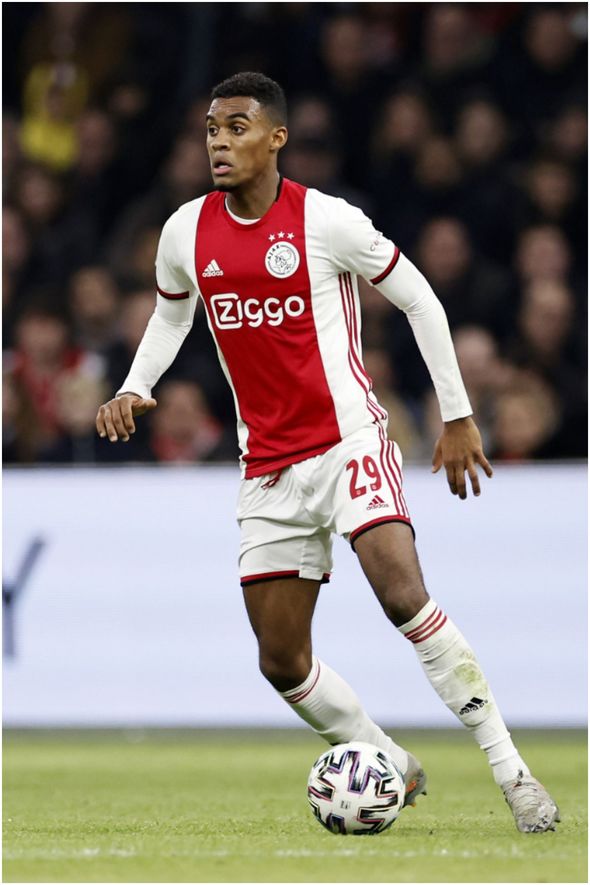 Manchester United are hopeful that teenager Angel Gomes will sign a contract extension.

Gomes, 19, will be free to leave the club in June when his current deal at Old Trafford expires with Chelsea and other European sides showing interest.

However, ESPN claim there is renewed hope that Gomes will sign an extension.

Manager Ole Gunnar Solskjaer is said to have personally discussed a development plan with the England Under-20 international and told him that he could become a first-team regular. 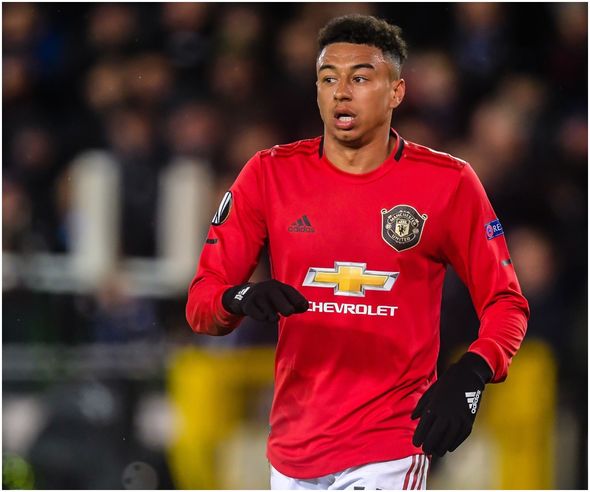 The England international has struggled for form this season, failing to register a single Premier League goal or assist in over a year.

The Red Devils are open to letting Lingard go at the end of the season and Arsenal have emerged as a potential destination.

And the Metro say United have slapped a price of £30m on Lingard – but the player himself would prefer to stay at Old Trafford and fight for his place.