Manchester United are eyeing Chelsea winger Christian Pulisic this summer and could have club legend Wayne Rooney to thank if a transfer comes to fruition. Erik ten Hag has identified Pulisic to bolster his attacking ranks in the final two weeks of the transfer window.

According to The Athletic, United want to sign Pulisic on a season-long loan, joining Atletico Madrid, Juventus and Newcastle United in their interest. And Old Trafford is understood to be the 23-year-old’s preferred destination if he leaves Chelsea before September 1.

The report claims Chelsea know Pulisic is frustrated by his lack of game time under Thomas Tuchel and are willing to listen to loan offers. The USMNT captain, who joined Chelsea in a £58million deal in 2019, is desperate to feature more ahead of leading his nation into the Qatar World Cup this winter.

And if United are successful in their pursuit, they may have Rooney to thank. Speaking as a teenager at Borussia Dortmund in 2017, two years before his big-money Premier League arrival, Pulisic admitted that he supported the Red Devils as a child and was inspired by the iconic No 10. 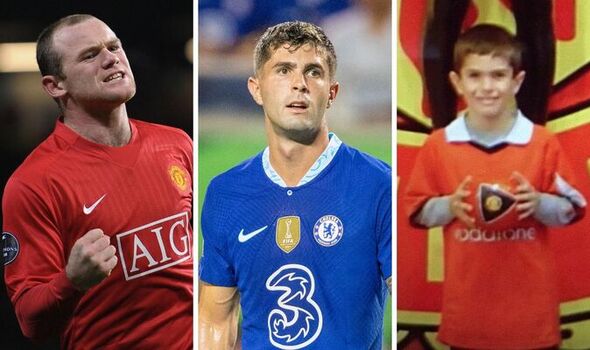 He told ESPN: “I was a big Manchester United fan when I was younger. I loved to watch Rooney. I wouldn’t say I’m a similar player, though. I think his passion for the game is something you don’t see much in players. That’s what I loved about him.”

Despite his mammoth transfer fee, Pulisic hasn’t sparked English football alight and is yet to make 20 starts in any of his three Premier League seasons. At the dawn of the 2022/23 campaign, he has featured off the bench in Chelsea’s opening games against Everton and Tottenham Hotspur.

He may not strike many as a player who could arrive at United and contribute goals and assists aplenty, recording 27 involvements in 76 league outings for the Blues so far. But Ten Hag is in dire need of attacking numbers before Europa League football and the mid-season World Cup contributes to a hectic fixture schedule. 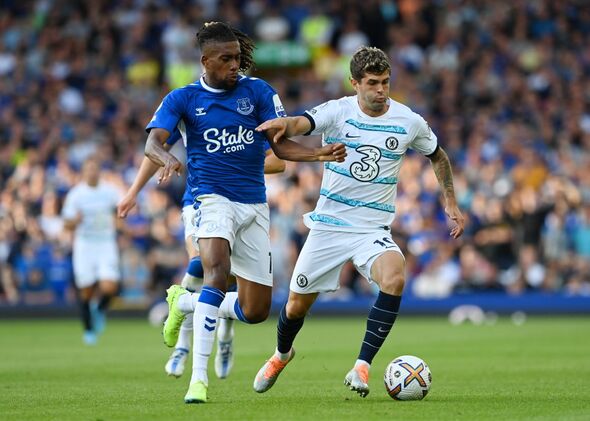 After missing out on his two leading attacking targets in Darwin Nunez and Antony, Ten Hag could view Pulisic as a temporary placeholder before prioritising a forward next summer. He also wants a goalkeeper, right-back and, most importantly of all, a central midfielder before this year’s deadline passes.