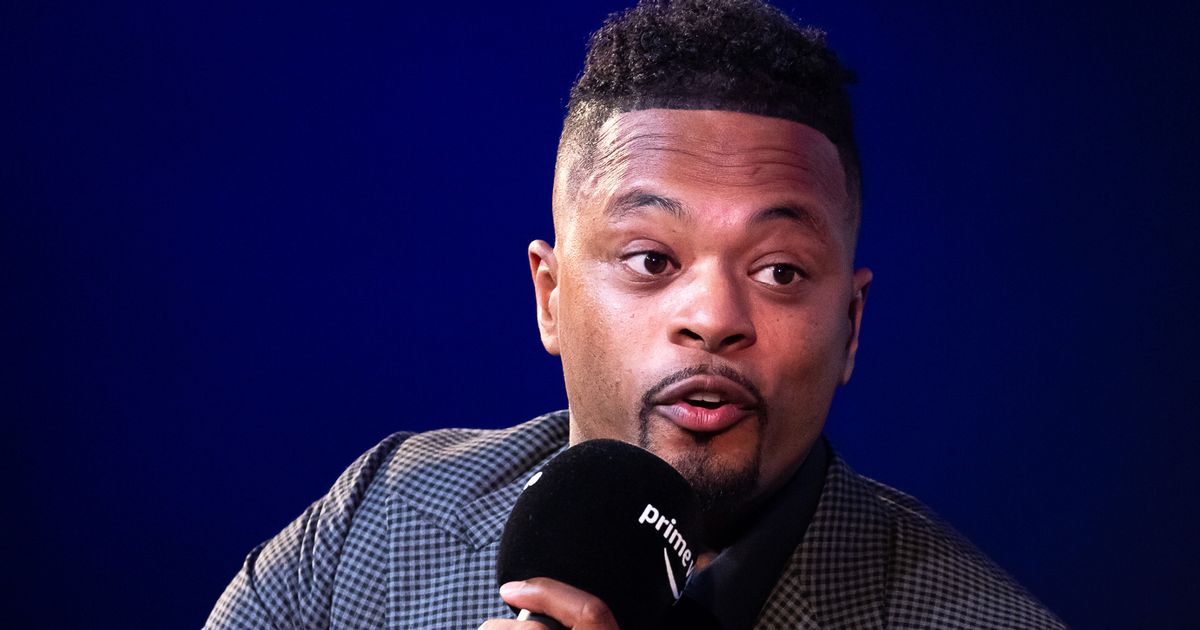 Patrice Evra has torn Pep Guardiola to shreds by insisting that the Manchester City manager is a control freak who does not want leaders in his team so that he can stay in the driving seat.

The extraordinary claims made by the Manchester United legend were followed by a series of allegations that players only move to the Etihad for a paycheque. The Frenchman is known for his frequent off-the-cuff remarks while he recently joked about City's capitulation in the Champions League against Real Madrid on Instagram, as well.

After that defeat last week at the Bernabeu, the only trophy up for grabs is the Premier League – though Guardiola's side stand a good chance of winning that as they sit three points ahead of Liverpool with three games to go. However, there might be some regret that they could not at least get to the Champions League final, having lead up until the 89th minute of the second-leg.

As relayed by Spanish publication Marca, Evra denounced Guardiola and City by saying: "Manchester City needs leaders, but Guardiola doesn't want leaders. He doesn't want personality. He's the leader. That's why when they're in trouble they don't want to. They don't have anyone on the pitch to help them.

"He chooses his teams like that, he can't train people with personality. He did it at Barcelona, but he builds his team to control everyone. When things go wrong, he always decides. City have made a mistake, it's the truth. They are traumatised. They remind me of PSG: they are clubs based on money."

Have your say! Is Patrice Evra right? Comment below

Evra was not finished, though, and took a pop at the players that have moved to the Etihad in recent years, adding: "Real Madrid also has money, but it has a story behind it; Manchester City only has money and the players go to play there solely for that. Then they win trophies, of course, but a player chooses to go to Manchester City only because it offers you more."

Gary Lineker hit back at the former United star on Twitter, though, by simply replying: "Utter nonsense."

The allegations come amid reports that Erling Haaland is set to move to City in a blockbuster deal that could reach as high as £300million, including wages, agent fees and bonuses. After already splashing out £100m on Jack Grealish, some are questioning City's power to break the bank whenever they feel like it.