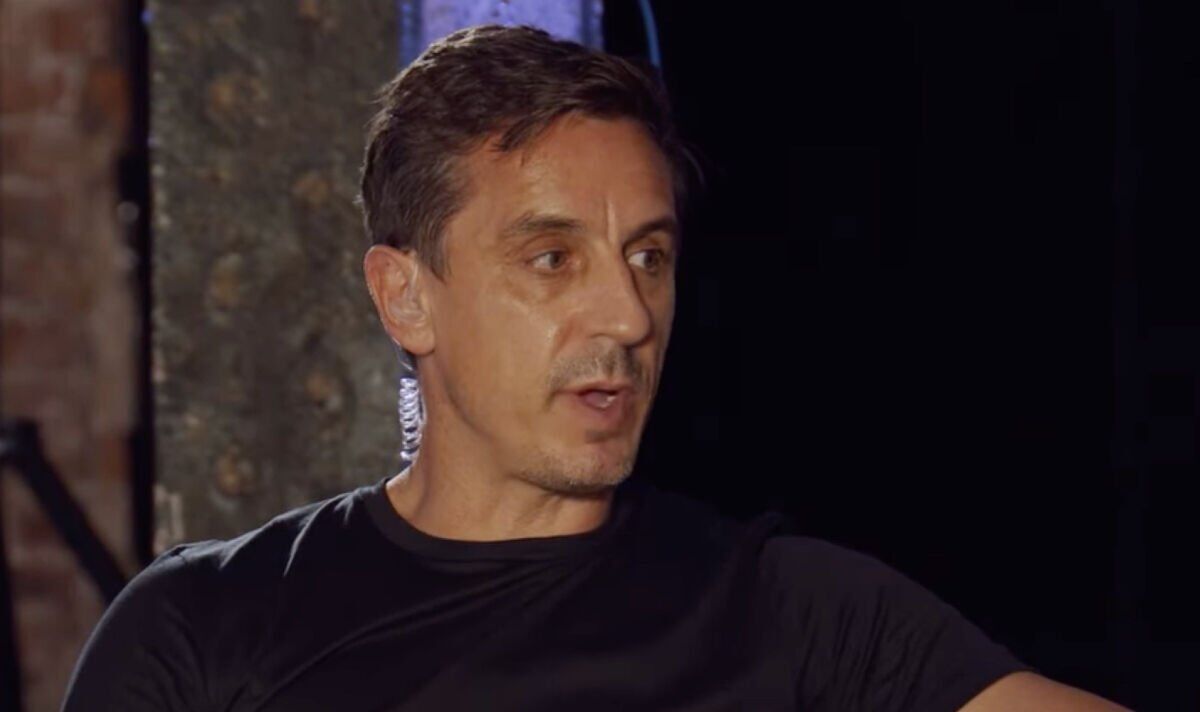 Gary Neville has commended Erik ten Hag for his encouraging start at Manchester United – but once again took aim at the Glazer family over the club’s failure to match their rivals in the transfer market. The club legend said his former club had struggled to “get a player through the door”, while their Premier League top-four rivals welcomed marquee signings.

The Sky Sports pundit has never shied away from placing the blame at the American owners’ feet for their running of the club. And with United’s bleak run of five years without winning a trophy and Ten Hag’s arrival, it was expected the club would undergo a major overhaul this summer.

With Cristiano Ronaldo’s future still up in the air, Neville has praised Ten Hag for keeping United above water during a turbulent period. But the ex-United was critical of the work being done in the transfer market to help the Dutchman. 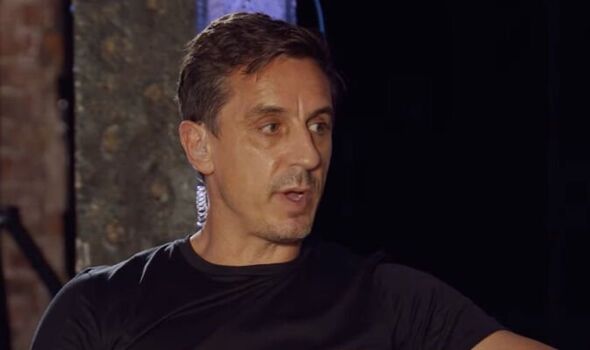 “I think I would go back to Ten Hag and say I think he’s had a really impressive start, a confident start, in spite of the fact that his star player [Ronaldo] is playing up,” said Neville, speaking on The Overlap, in partnership with Sky Bet. “And he’s not been supported off the pitch by an operation that can get in the players he wants.”

Neville pointed out that nothing had changed in terms of the personnel in central midfield, with Fred and Scott McTominay likely to start the season alongside one of Eriksen or Bruno Fernandes in the midfield three. 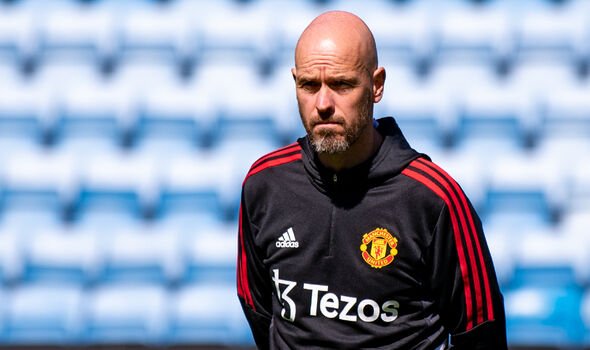 “All these clubs we’ve got here [at The Overlap Live] – Chelsea, they bring Raheem Sterling in. City, bring in Erling Haaland, Darwin Nunez goes to Liverpool. And then you’ve got Manchester United who basically can’t get a player through the door.”

Two of United’s signings, Malacia and Martinez have come from Dutch clubs Ajax and Feyenoord with a total spend of £70m, while Eriksen signed on a free transfer from Brentford. And Neville said he is “concerned” with the Red Devils’ reliance on signing players from the Netherlands.

“I know they’ve signed Martinez. There are two things about the transfer market for Manchester United is something that’s concerned me – one is the fact that the old fail instinct seems to be there, in terms of not being able to get anything over the line,” he added.

“I’m a little bit worried about their reliance upon the Dutch market because it tells me that the club strategy and the recruitment department.

“They wouldn’t have been looking at Dutch players if it wasn’t for the manager to be fair who’s come in, who’s Dutch and knows them, and to be fair signings from the Dutch league.

“They can work but they’re not as sure a fix as to be fair other leagues in Europe. So, I’m a little bit concerned about the strategy.”