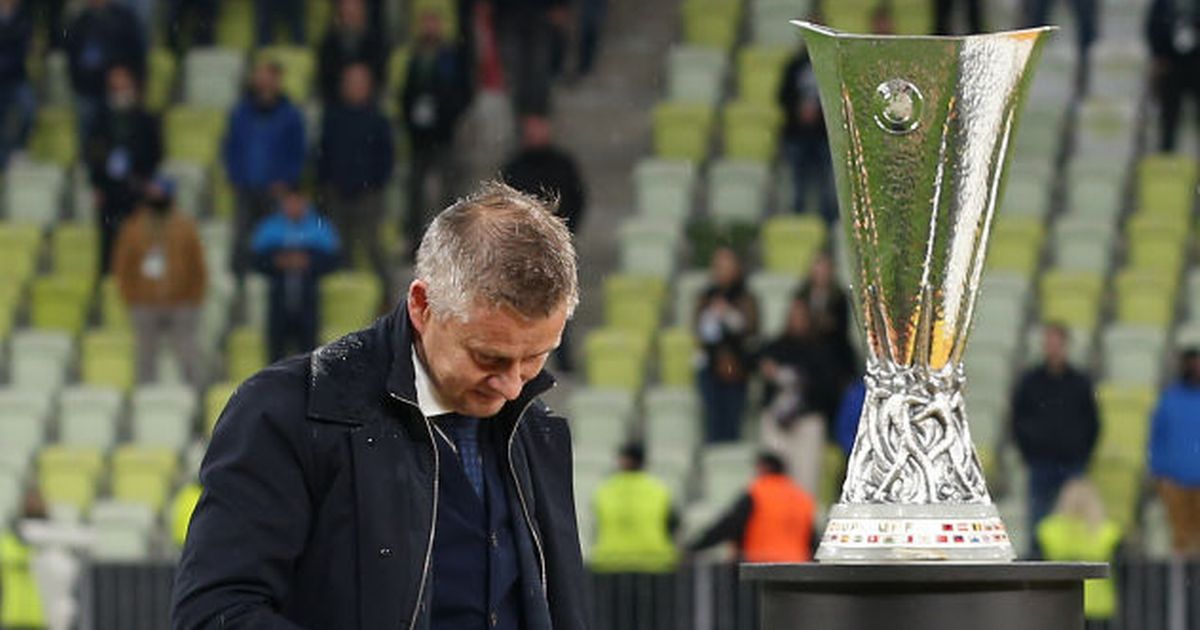 Fresh off the back of their Europa League disappointment, Manchester United boss, Ole Gunnar Solskjaer, is looking to improve his squad for next season.

United were left exposed at the back with Harry Maguire's injury, and a first-choice centre half to parter the Englishman is believed to be a priority at Old Trafford.

However, a familiar face could be on their way back to the North-West as links persist with Cristiano Ronaldo alongside a litany of world football's stars.

And at Daily Star Sport we have rounded up all the transfer news for Manchester United ahead of the summer transfer window.

Reports from Gazzetta Dello Sport suggest that Juventus are lining up a sensational swap deal with Paul Pogba heading back to Turin, and Ronaldo back to Manchester.

Ronaldo left United in 2008, and he became the world's most expensive player in a deal that took him to Real Madrid.

It has been long since rumoured that Ronaldo could return to England, and Juventus could sweeten the deal with some cash.

However, Solskjaer is a big supporter of Pogba, and it would take a significant offer to pry the Frenchman away,

“There’s talk about Danny Ings leaving; he could end up at Manchester City or Manchester United," Chris Sutton revealed on BBC 5Live on Sunday.

Ings netted fourteen times last season, and he was very unlucky to miss out on Gareth Southgate's provisional Euros squad.

United are in the market for a striker and whilst Erling Haaland and Harry Kane remain a priority, Ings is a realistic option for the Red Devils.

Ings has been linked with United before, and he could prove a cheaper alternative to Haaland and Kane. David Alaba has been confirmed as Madrid's latest galactico, and with the Austrians arrival – according to Spanish-outlet ABC – Varane will be shown the door.

Varane still has a year on his Real contract, however, Madrid will want to cash in on the Frenchman this summer.

Varane, on the other hand, remains focused on the Euros: “This is not the time to talk about my future. I am focused on the selection, on this Euro."