Manchester United are prepared to pay £80million in full to sign Jadon Sancho from Borussia Dortmund and end the transfer saga once and for all, reports say. Ed Woodward has spent all summer chasing a deal for the England international. But, despite that, an agreement remains a long way off.

Manchester United tried to sign Sancho in the summer transfer window of 2017, only for the forward to end up moving to Borussia Dortmund instead.

And they also attempted to land him 12 months ago only for their failure to secure Champions League qualification to count against them.

Woodward has spent the last six weeks locked in talks with Dortmund about a potential deal but, so far, is struggling to find a breakthrough.

And the Daily Star say the Red Devils are willing to spend £80million on Sancho to end the transfer saga once and for all.

The problem is, though, that that is still way short of the German giants’ asking price. 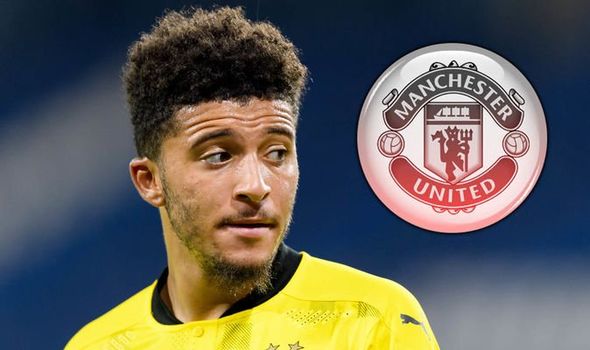 Dortmund want £108m to let the England international depart the Westfalenstadion and are under no financial pressure to sell, despite landing Jude Bellingham and Erling Haaland so far this year.

United have looked at alternatives to Sancho as a result, with the club adamant they won’t be shattering any transfer records while the coronavirus crisis remains ongoing.

One name to have recently arisen is Gareth Bale, who is preparing to leave Real Madrid.

But Tottenham are frontrunners in the race to sign the Wales international and United, for their part, will commit every ounce of energy to getting a deal for Sancho over the line.

Meanwhile, former United captain Gary Neville recently urged his old side to forget about signing Sancho and to focus on other alternatives instead. 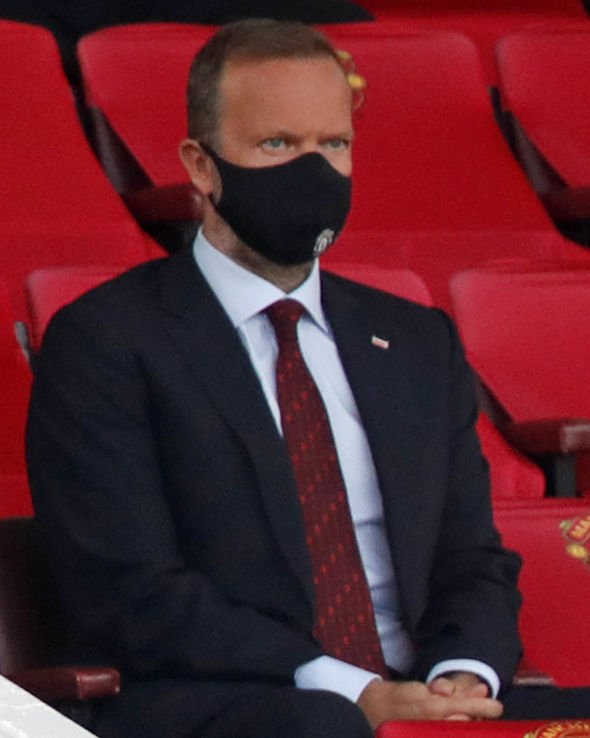 “Like everyone else they had three months off because of coronavirus, so I don’t think it should be the case they didn’t have the resource or time to get things done,” Neville told the Daily Mail.

“Chelsea got their business done, [Manchester] City have got three or four pieces done. I don’t think timing’s the issue.

“It’s just a thing with United that every time they go for a player in the last four, five, six years it feels they are a little bit desperate.

“They think they can hang on but they always pay it [the asking price] in the end.

“That’s sometimes where I think you can take control, give a hard deadline and say ‘we’re moving away from this deal’.”

Asked how many players he would like to add to his squad in total this summer, Solskjaer said: “I never set myself a target, like scoring 20 goals as a player.

“You just have to go day by day, making sure you develop and improve.

“We have a vision of where we want to get to but know so many things can come in the way. I believe in seeing how the team and club develops.

“We are developing team, a year or so into our rebuild. We had to make some decisions last summer and throughout the season we have seen how this team is getting better and getting used to each other.”