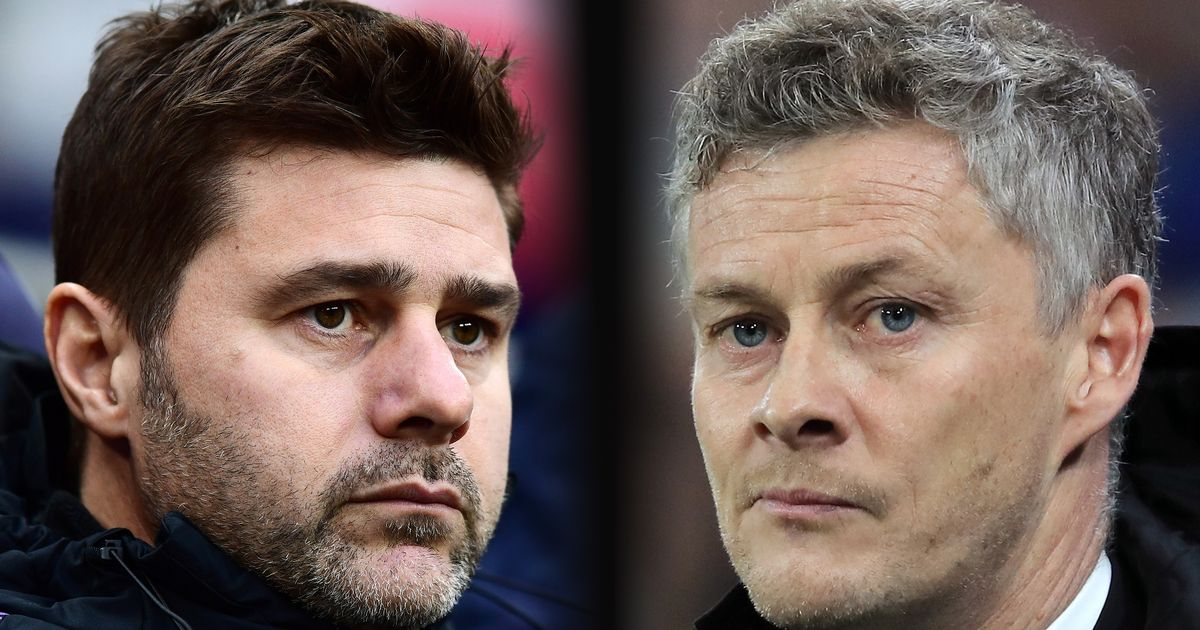 Mauricio Pochettino pulled off a masterclass at the Nou Camp with the help of Kylian Mbappe as Paris Saint-Germain thrashed Barcelona.

The Argentinian manager has got off to a strong start at the Parc des Princes since returning to the dugout earlier this season.

Mbappe’s hat-trick saw them run out 4-1 winners in Spain with a performance which earned the former Tottenham boss plenty of credit.

And one particular moment left some Manchester United fans wondering what could have been.

Pochettino was regularly linked with the Old Trafford job but they stuck with Ole Gunnar Solskjaer and have reaped the rewards.

But the Red Devils were dumped out of the Champions League in a group featuring PSG before Pochettino took charge.

They were beaten 3-1 by the French side at Old Trafford back in December, a result which contributed to them crashing out of the competition at the group stage.

Their chances were dented by the sending off of midfielder Fred for a second bookable offence – an incident which looked predictable after he had narrowly avoided a red card moments earlier.

Many believed Solskjaer had made a mistake not withdrawing the Brazilian whilst he had the chance.

And it seemed Pochettino may have learnt from that incident as he took PSG to Barcelona and encountered a similar scenario.

Former Everton midfielder Idrissa Gueye was booked in the first half for a rash tackle.

Instead of taking any chances whilst the game was still in the balance, Pochettino hauled him off at half-time to introduce Ander Herrera.

The different way Pochettino approached the situation compared to Solskjaer with Fred was not lost on Manchester United fans watching on.

“Poch making the exact sub that Ole should’ve made against PSG,” one fan wrote.

Another added: “Pochettino bringing on Herrera for Gueye at half time because he’s on a yellow is brilliant, I remember Ole Gunnar Solskjaer being in a similar position with Fred and refusing to sub him, we all know what happened next….”

Some could not help but wonder what could have been despite United’s solid season, with one fan writing: “Watching PSG closely just made me see how many things need to be improved on at United.”