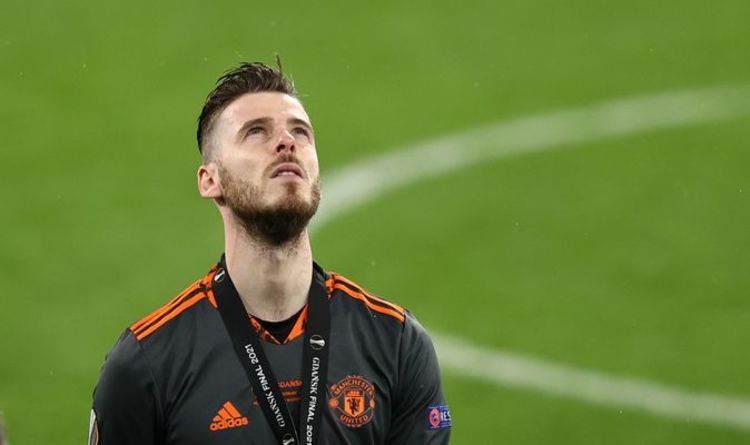 Defeat in the Europa League final is probably still sinking in for most Manchester United fans. Ole Gunnar Solskjaer missed the chance to clinch his first title as boss in Gdansk.

David De Gea was the penalty villain in Poland as he missed the only penalty after 21 scored spot-kicks in an incredible shootout.

However, as the dust settles in United’s loss, the ramifications for next season are still being looked at.

As it stands, United’s age-old rivals Liverpool could be set to lose out.

Villarreal’s first-ever title win means not only a night of glory for Unai Emery’s side but also a place in next season’s Champions League.

The winner of the Europa League is automatically granted a spot in the following campaign’s Champions League if they did not qualify via their domestic league position.

JUST IN: Mauricio Pochettino ‘tells friends he will quit PSG for Tottenham’ to fulfil Spurs promise 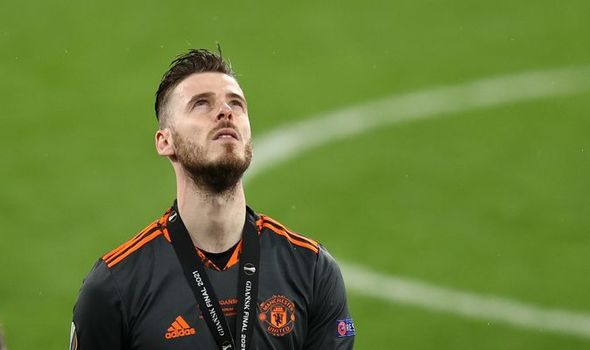 Villarreal ended the season in seventh place in La Liga which would have been enough to seal a place in the newly created Europa Conference League.

However, their shootout win in Gdansk has now changed the picture ahead of the 2021/22 Champions League draw this summer.

As per reports from the Daily Mirror, Emery’s side will now be placed into Pot 1 in the draw as the seventh team, alongside Manchester City, Atletico Madrid, Bayern Munich, Sporting Lisbon, Lille and Inter Milan.

As a result, United are now in Pot 2, paired with Liverpool, Paris Saint-Germain, Barcelona, Juventus, Real Madrid and Sevilla.

That means there is only one place remaining in both pots with the final structure to be decided after tomorrow night’s Champions League final between Man City and Chelsea.

Thomas Tuchel’s side secured a place in the 2021/22 Champions League via a final day top four finish on the last day of the Premier League season.

However, if they lose against City in Porto, they will become the eighth team in Pot 2, with Bundesliga giants Borussia Dortmund dropping down into Pot 3 and Zenit St Petersburg into Pot 1.

That would create a real headache for Liverpool with Jurgen Klopp potentially facing his former side in next season’s group stages. 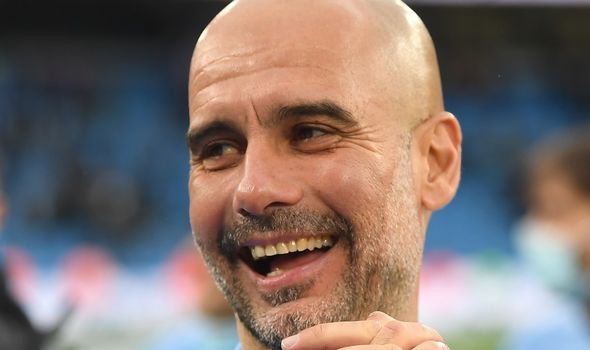 If Chelsea do win against Pep Guardiola’s side, they will complete Pot 1, with Dortmund going into Pot 2.

Only a Blues win will keep Dortmund away from an English side in the 2021/22 group stages as an extra added subplot to the high-stakes final.

Guardiola is bidding to become the first-ever City manager to win the Champions League after failing to get beyond the last eight during his time in England.

With Tuchel looking to wrap up an excellent first six months after Stamford Bridge and clinch their first European title since 2019.