Manchester United’s dressing room is ‘divided’, according to reports. And it’s claimed that the turmoil behind the scenes led Romelu Lukaku into leaving for Inter Milan, with the Belgium international unhappy with Paul Pogba and Anthony Martial. The Red Devils have endured a nightmare start to the season, losing two of their first three Premier League matches.

Manchester United headed into the summer transfer window with hope, having finished third in the Premier League table on Ole Gunnar Solskjaer’s watch.

However, they’ve endured a miserable start to the new campaign – losing against Crystal Palace and Tottenham in the top flight so far.

There’s very much a doom and gloom mood around United at present, especially after they missed out on top transfer targets Jadon Sancho, Jack Grealish and Jude Bellingham.

And journalist Paolo Condo, who works for La Repubblica, has claimed there’s division behind the scenes.

Furthermore, he claims this was one of the reasons why Lukaku pushed hard to join Inter Milan last summer.

He says: “If things don’t improve, the next transfer window will be used by someone to attack Matic, and in the background remains the boulder of Pogba’s contract expiration, set at 2021. 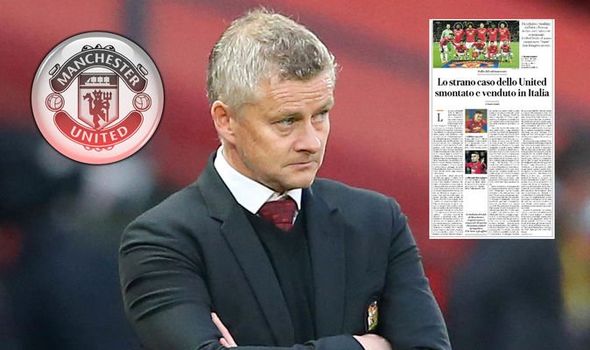 “The players, then, talk to each other.

“Lukaku was tired of United because Pogba and Martial were struggling to pass him the ball, a picture of a dressing room divided in groups.

“When Sanchez and Young asked him before signing how things were at Inter, the first answer was ‘really good, there are no clans’.

The Red Devils were always united when they played under Sir Alex Ferguson.

But, in the years since the Scot departed, the likes of David Moyes, Louis van Gaal and Jose Mourinho have all struggled to get the best from the players. 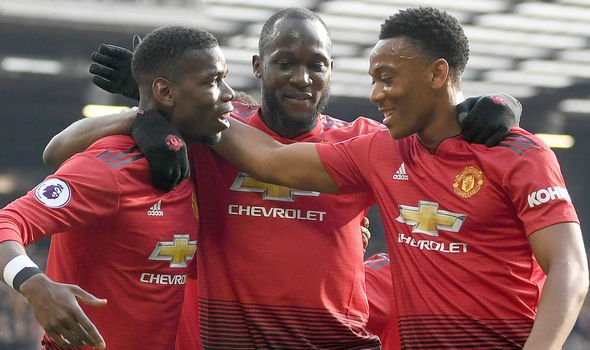 That’s now a similar story with Solskjaer, who is already under pressure.

United have downplayed suggestions Mauricio Pochettino is being lined up to take over, with the Argentine out of work since leaving Tottenham last year.

And whether Solskjaer can turn things around remains to be seen.

Meanwhile, former United star Dimitar Berbatov has admitted he’s not surprised that talk of Solskjaer getting the sack is starting to gather momentum.

“Ole Gunnar Solskjaer has taken some criticism recently, I can understand why the odds say he is the most likely manager to leave his post, especially if they continue down this road,” Berbatov told Betfair.

“The pressure on him will only continue to grow, and if they continue to fail to win points, the point will likely come where action is taken. I believe he is still fine for the job personally, and we will have to see.”

On Pochettino, he added: “To me, it is amazing that Mauricio Pochettino is available for this job, one of football’s finest coaches in my opinion.

“You can say maybe he waited for this job, but that is very risky for a manager to do, and I cannot believe another club hasn’t snapped him up.

“Pochettino may be ‘the man’, but at some stage, they were all ‘the man’ – Moyes, van Gaal, Mourinho, all were the next saviour at one stage.

“For United fans, I would say that every single person connected to the team in any way are all suffering.

“The ones that will express their feelings the loudest will be the fans, and I can understand this. United are led by people who want success for the club, and the glory days will return, of that there is no doubt – just when that is, is the question.”