United’s hopes of qualifying for the Champions League took a huge blow when they were thumped 4-0 by Everton on Saturday.

And The Guardian claim Paul Pogba, Romelu Lukaku and David de Gea will all consider their futures if they are not in Europe’s top competitions next season.

De Gea is about to enter into the final year of his contract and is yet to agree fresh terms.

United might, therefore, need to sell anyway or risk losing him for nothing in 2020.

He is reportedly demanding a pay-rise as he wants parity with top-earner Alexis Sanchez, who earns a basic wage of around £350,000 rising to £500,000 with add-ons.

Meanwhile, Pogba almost left last summer when Barcelona bid for the Frenchman after he won the World Cup.

His long-term future remains a subject of speculation and Real Madrid have made no secret of their admiration for him.

Elsewhere, Lukaku is not a guaranteed starter under Solskjaer and briefly lost his place in the side to Marcus Rashford. 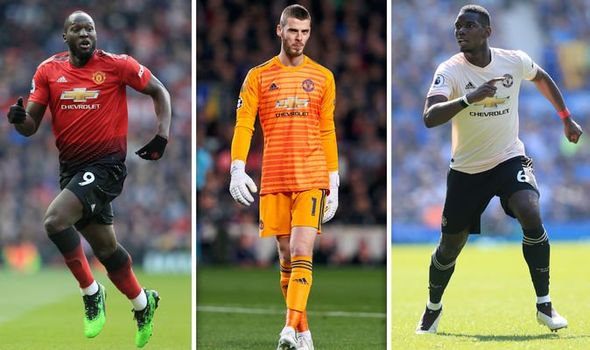 Juventus have been credited with an interest in the Belgian and it is claimed they might be able to get him for £75million.

United will have the chance to bounce back from the Everton defeat when they welcome Manchester City to Old Trafford on Wednesday and Solskjaer is demanding an immediate response.

“We just didn’t perform. That was not worthy of a Manchester United team,” he said after the game.

“That performance is not good enough for a Manchester United team, from me to players, we let the fans down, we let the club down. 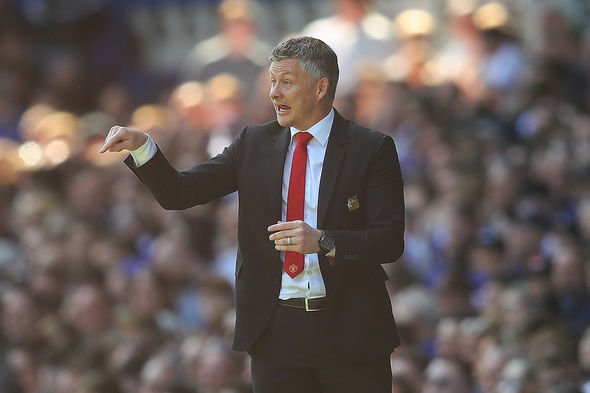 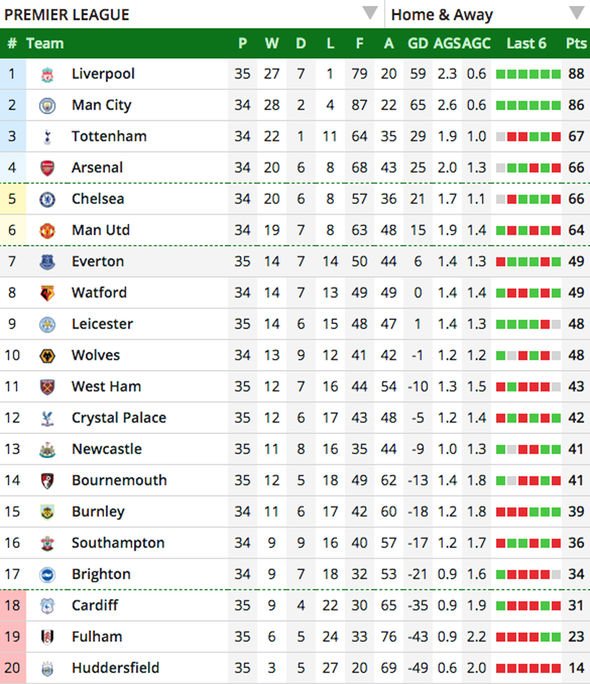 “That performance is difficult to describe because it is so bad.

“They beat us on all the basics. We were beaten on all the ingredients you need, added to the talent. There is no place you can hide on the pitch.

“We hold our hands up and apologise to everyone associated with the club. We have a perfect chance to make amends on Wednesday.”