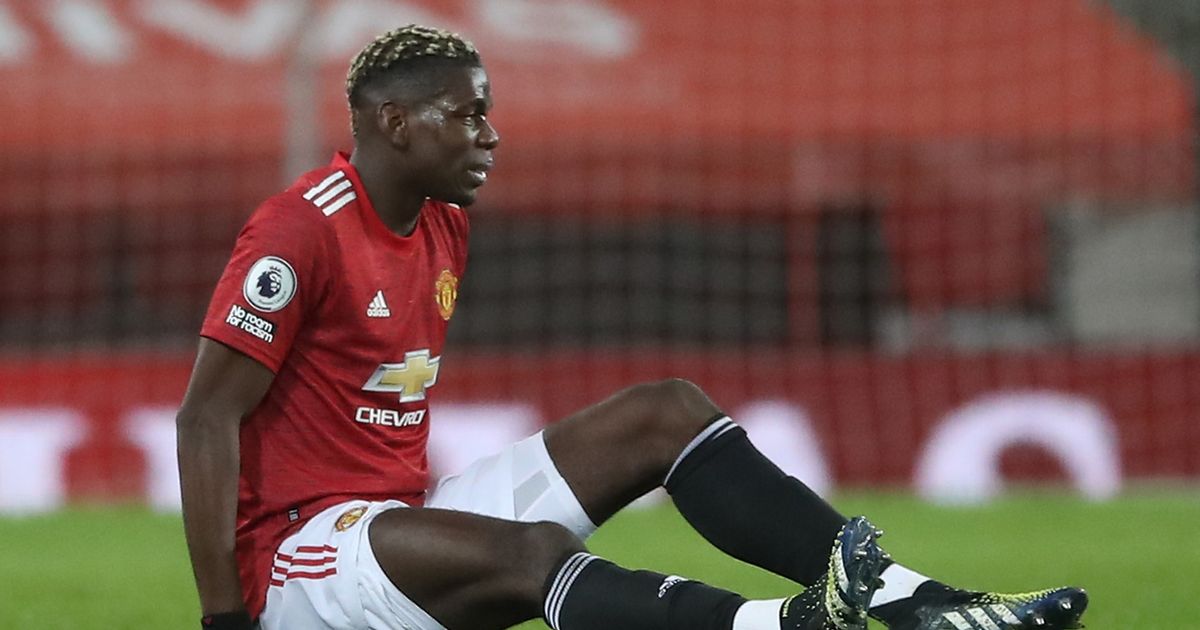 Manchester United welcome Newcastle United to Old Trafford on Sunday knowing a win will move them one step closer to securing Champions League football next season.

But Ole Gunnar Solskjaer may have to secure a victory without a number of his key men at his disposal.

Paul Pogba, Edinson Cavani, Scott McTominay and Donny van de Beek, who have all played a part in recent games, will all miss out.

And Phil Jones continues to recover from a knee problem which has hampered his career in recent seasons.

"It'll still be a few weeks, he won't be playing in February that's for sure.

"It's still a few weeks until we see Paul, definitely.

"Donny and Edinson are injured unfortunately, muscle injuries, so they won’t travel.

"Apart from that, we have a couple of doubtful ones, if they'll be fit enough – Anthony [Martial] and Scott [McTominay]."

And at the start of the month, Solskjaer also addressed Jones' long-running problem.

"He has been recovering from a knee injury, an op he had," he said.

"Hopefully, he'll get his fitness back sooner rather than later and be available."

Solskjaer may again look to give some youth prospects a chance this weekend.

Amad Diallo and Shola Shoretire were on the bench against Real Sociedad in midweek, with the former coming off the bench for his senior debut.

"Well we give them a chance to come to United and have a successful career," Solskjaer also said this week.

"That is something we take serious and are good at. We like to give players a chance. Our fans, our history has always been about skilfull attacking players."