Manchester United legend Rio Ferdinand has grilled Ed Woodward over the club’s failure to sign Jadon Sancho and Dayot Upamecano during the summer transfer window. Both players were on Ole Gunnar Solskjaer’s shortlist, having impressed at Borussia Dortmund and RB Leipzig respectively. But neither arrived.

The Norwegian believed the England international would shine on the right flank of his attack but, in the end, missed out.

The Red Devils instead strengthened by signing Edinson Cavani and Facundo Pellistri.

Solskjaer also wanted to sign Upamecano from RB Leipzig but the transfer window ended without the club signing a centre-back to provide competition for the likes of Victor Lindelof, Harry Maguire, Eric Bailly, Teden Mengi and Axel Tuanzebe.

And Ferdinand, speaking to GiveMeSport, has now grilled Woodward over his failure to bring the pair in.

“It’s obvious Jadon Sancho was a target – so why didn’t you get him?” he said. 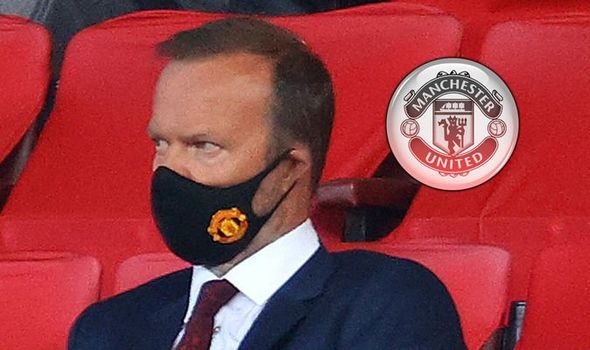 “I want to know why you didn’t get him. You want answers as a fan.

“To shut up the narrative that’s out there now, it’s better to hear answers. Just come out and go ‘this is the situation, we didn’t get him for these reasons’ – bang, move on.

“But it was dragged on all the way through the window, then there’s frustration and anger that comes out of that because fans don’t know what’s going on and there doesn’t seem to have been a plan b in terms of what you’re going to do in case he doesn’t come.

“That’s how we see it but if we’re told ‘this is what’s happened’ it might control the temperature of the fans a little bit.”

He then added: “I don’t think they’re hard problems to fix if I’m honest. 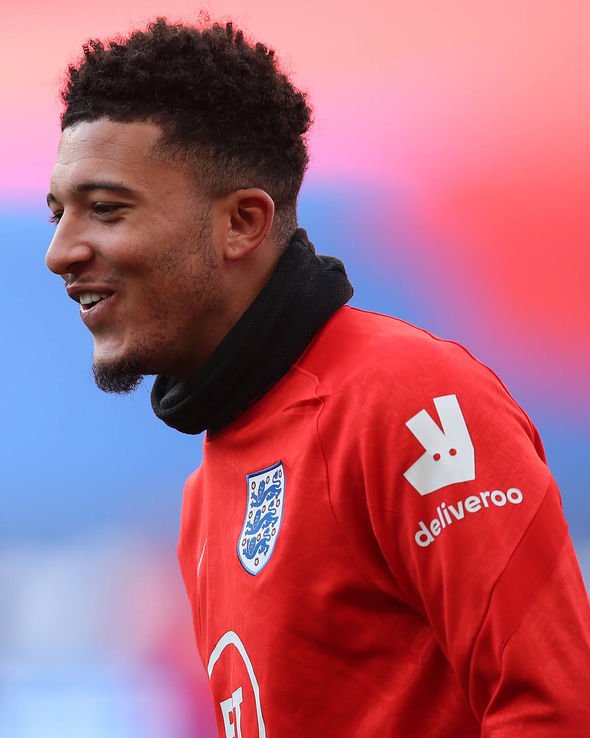 “If you get the personnel right and shape the team right… it’s not easy but I look at Man Utd and it’s quite clear to see what the problems are.

“I’ve said it for ages but not having a quick centre-half baffles me.

“There are players out there – like [Dayot] Upamecano – but it’s just getting them.

“The most important thing for this window was to get your targets, especially when you look at the way Everton were in the window – decisive. The way Tottenham were in this window – they highlighted players and got them. Same for Chelsea.

“What have those three clubs done after getting all those players they wanted? Changed the outlook on their team for the better, whereas Man Utd… and they finished last season in better shape than all those teams. But all of a sudden, it’s now looking a lot murkier just because of a transfer window.

“The power of a transfer window is telling. It shows it’s got to be done right, otherwise you get to the situation that we’re in now.”

Ferdinand also backed Harry Maguire, saying: “Sometimes you need to take a step back – analyse your preparation, your recovery, simplify your game, not take any risks during games in this little period to build that confidence back up.

“A lot of times when you’re lacking confidence, you end up trying too hard.

“You end up trying to hit a 40-yard pass or making a big tackle on the halfway line, when really you could just stand off.

“He’s got to get through a couple of games unnoticed because at the moment he’s being noticed every single game for the wrong reasons.”