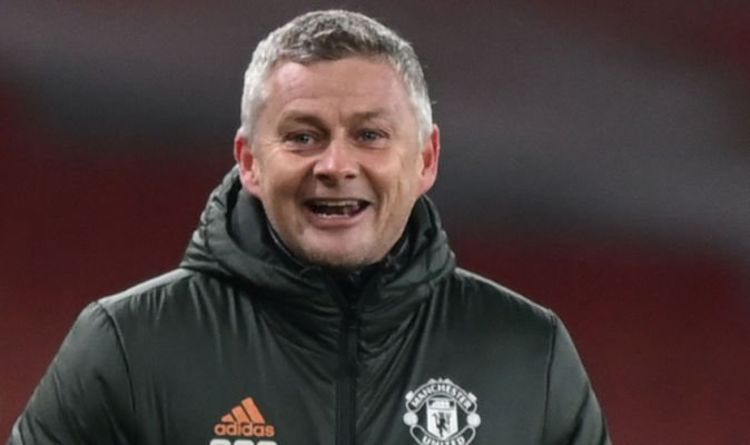 Manchester United manager Ole Gunnar Solskjaer has remained coy over his side’s apparent interest in Borussia Dortmund forward Erling Haaland as the Red Devils could be preparing for a summer transfer war.

United missed out of signing Haaland last year but he opted to move to Dortmund from Red Bull Salzburg.

Solskjaer has been without a main forward since Romelu Lukaku was sold to Inter Milan.

Anthony Martial has struggled to nail down the central striker position while Edinson Cavani is not seen as a long-term option.

Haaland, who is only 20 years old, has always seen his transfer to the Bundesliga as a stepping stone.

His impressive goalscoring exploits are continuing to attract some of Europe’s biggest clubs. 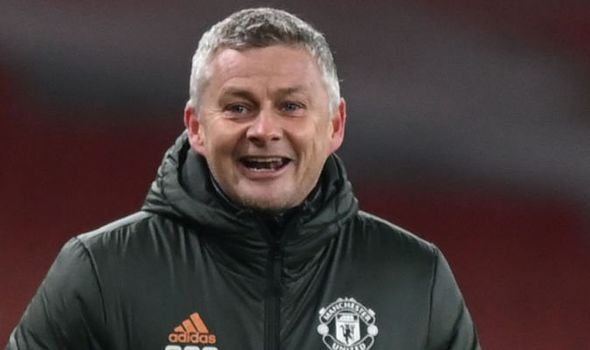 And Solskjaer was quizzed on his interest in his fellow countryman.

“Where he ends up? I do not want to say anything else. I wish him all the best. What choice he makes is up to him.”

He added: “Erling is going to have a fantastic career. I follow Erling. I have always said that.

“Was it 18 months we had together or something like that? Almost two years, perhaps. A fantastic time.

“He will surely have a super career both for Norway and his club. He is doing incredibly well for Dortmund. We will see where he ends up.

“As a Norwegian and someone who has worked with him, it is of course great that he is doing so well.”

Solskjaer spent 18 months as Haaland’s manager during his time in charge of Swedish club Molde. 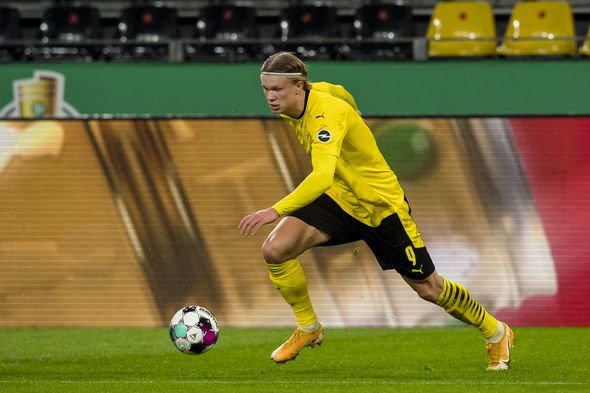 “I reckon Erling remembers when we satt at Lubbenes (Molde’s training ground) the day before the Brann game,” he reflected.

“I feel like that was an important day for Molde, for him and for our relationship.

“He had a very bad spell before that. I am sure he remembers that. It is a great pleasure following him.

“He will have a long, long, long career that is going to surpass most of what any Norwegian player has done.”