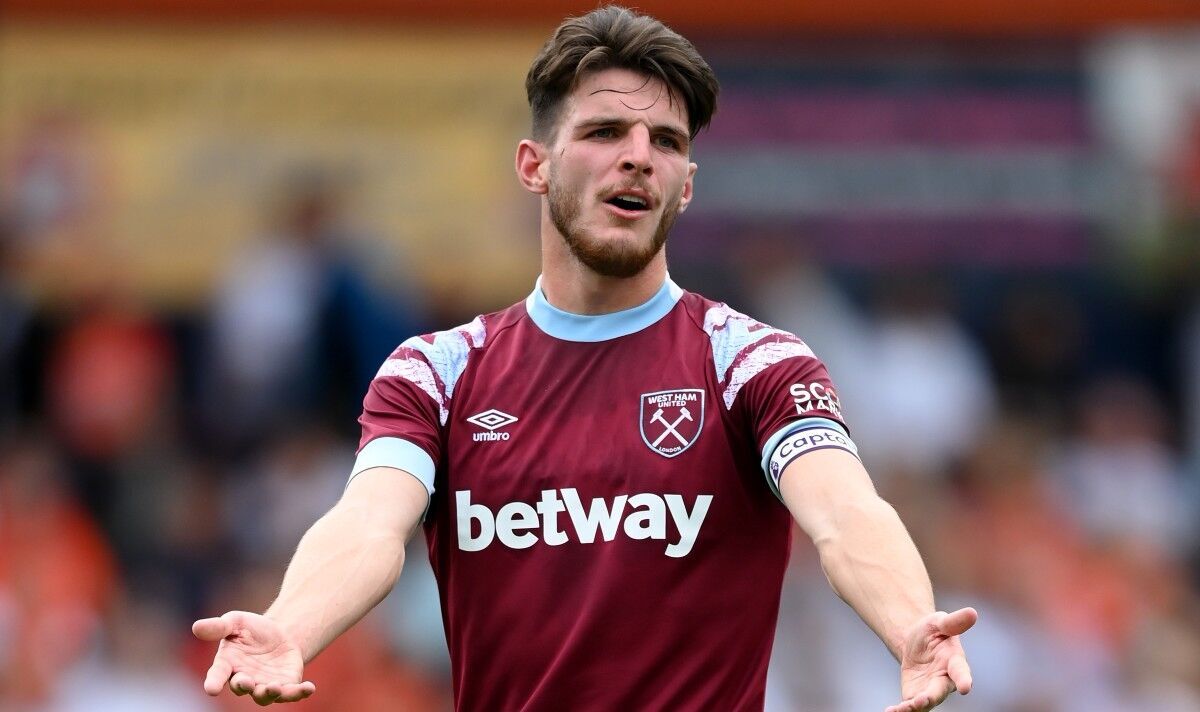 Ex-West Ham star Tony Cottee has told his former side that they should expect plenty of interest in Declan Rice next summer due to his price tag decreasing. The midfielder has been subject to interest from Chelsea and Manchester United over the past few seasons, and their stance now feels unlikely to change.

Rice has been handed the Hammers’ captain’s armband officially for the upcoming campaign, with Mark Noble hanging up his boots at the end of last season. Though the responsibility won’t come as any shock to the 23-year-old given that Noble only started three league matches last season.

It was widely reported that it would take a bid of £150million for West Ham to be willing to part ways with Rice this summer, deterring any potentially interested parties. But Cottee believes that the Hammers will be forced to reduce their valuation due to the England international’s contract running down and also because he will eventually want to play at a higher level.

He told BETDAQ: “West Ham have done well to keep Declan this season. It was important that they stamped their authority and put a ridiculous price tag on his head – £150million. If you don’t pay £120m for Harry Kane, you’re not going to pay £150m for Declan. 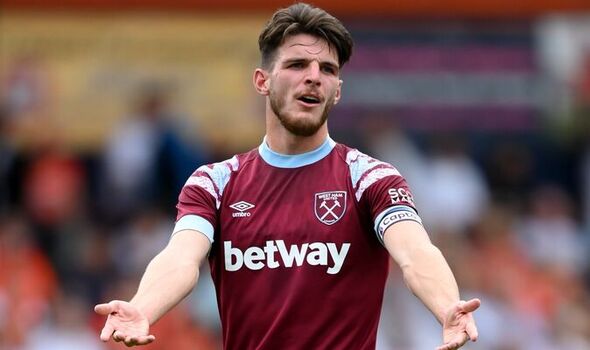 “But the further into his contract he is, the cheaper he will be, and this time next year, you might be able to pick him up for £90m or £100m, which is more realistic for the big boys. I can honestly say Declan is good enough to play for any of the top six clubs in this country, as well as Real Madrid, Barcelona, Bayern Munich, PSG… Name any club in Europe, he is good enough to play there.

“I hope West Ham can keep him, but I fear the worst, as all West Ham fans do. The only way they can potentially keep him is for West Ham to get into the Champions League for next season. And I think that could be a step too far for them this year. I wouldn’t be surprised if in a year’s time he’ll be lining up for his new club.” 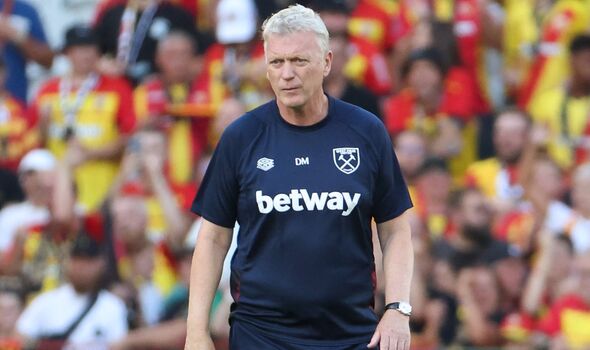 “He’s not getting any younger. He’ll be 24 this time next year and he’ll want to play Champions League football. Unless West Ham finish in the top four I think we’ll see Declan playing for somebody else.”

Rice’s contract expires in 2024, though there has been reports that West Ham are keen for the midfielder to sign a bumper extension with them – both to keep him at the club for longer and also to preserve his value.

It remains to be seen how West Ham fares next season and if a strong Top Six charge, again, could prove enough to persuade Rice to commit his future to Moyes’ project.