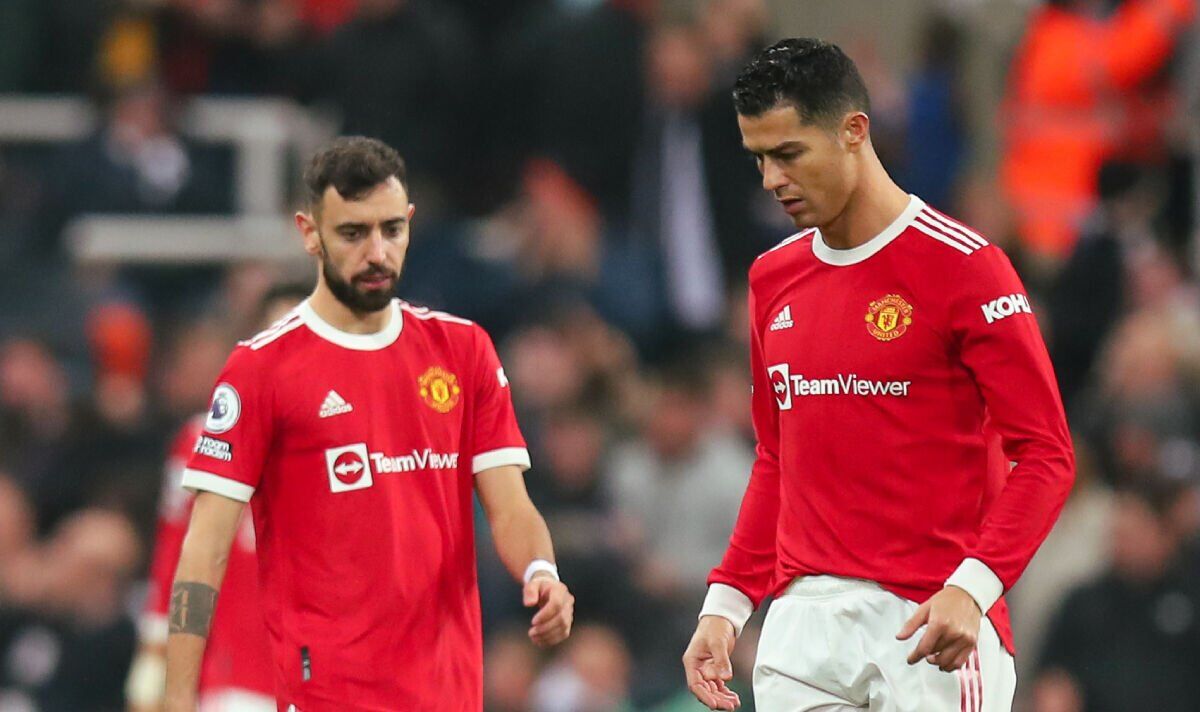 Manchester United playmaker Bruno Fernandes believes that his slump in output has nothing to do with Cristiano Ronaldo. Questions persist over whether the Portuguese duo can get the best out of each other but Fernandes insists that his goal and assist numbers are only a reflection of his own performances.

After a big-money move from Sporting Lisbon in January 2020, Fernandes’ first 18 months at Old Trafford were truly scintillating. Superb hauls of 26 goals and 19 assists in his first 51 matches made him United’s standout performer as he took no time at all to adapt to English football.

People theorised that Fernandes’ comparative lack of goals for the Portuguese national team came as a result of playing with goal-hungry Ronaldo. That was to be put to the test when United signed him from Juventus last summer and, as many expected, the midfielder’s numbers took a hit.

Ronaldo scored 24 goals in all competitions last season but United struggled as a collective, spluttering to a sixth-place Premier League finish and turning to Erik ten Hag. Nevertheless, Fernandes believes that chemistry concerns with his international team-mate are unfounded. 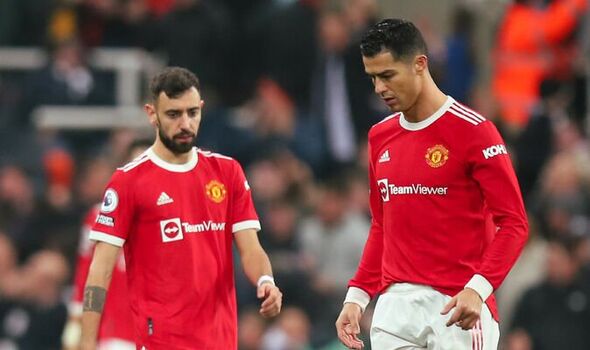 “Most of my assists last season were for him, so I don’t think [it is fair],” Fernandes told The Athletic. “I just had a poor season in terms of my own numbers. I don’t think it is about Cristiano or myself.

“Before he came, I was also taking the penalties, but I had two chances to take the penalties last season and I missed both. So I cannot blame Cristiano for taking penalties, especially when he scores them. When I missed against Arsenal in April, it was him who gave me the ball and said, ‘Go yourself and score’.

“I missed but I felt that he trusted me to be the one to step up and score in the big moment. So I don’t think it is because of Cristiano, it is because I didn’t do the best in myself in some moments to get goals or assists.

“In the national team, I play with him and when I score, he is on the pitch. To play with Cristiano as a No 10 is actually really good because players respect Cristiano so much that it creates more space, as the opponents are afraid of him taking the ball and scoring.

“I played the last four Premier League games [through to the Arsenal match] without Cristiano starting and I scored only one goal. So it is not because of Cristiano. It is about momentum, timing. Sometimes it goes in a bad way and sometimes a better way. Obviously he can be really good to play together with, for someone who gives assists, as if you give him the right ball, he will score goals.” 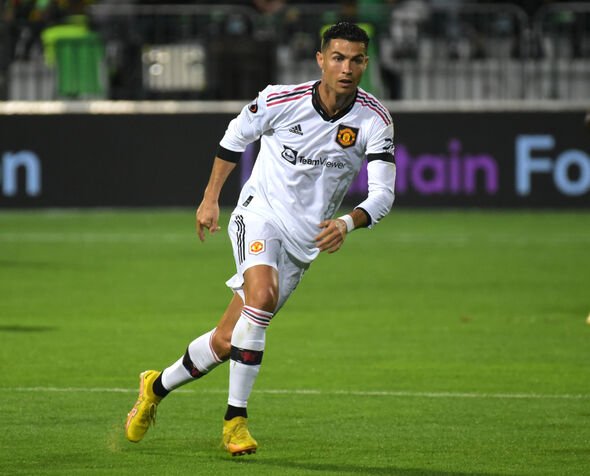 Although his numbers aren’t showing it, Fernandes is enjoying a renaissance under Ten Hag. The 28-year-old has been influential this campaign which, perhaps coincidentally, saw Ronaldo demoted to the bench for the first few games due to a lack of match fitness.

The pair played together in a 2-0 win over FC Sheriff in the Europa League last week, with Ronaldo scoring his first goal of the season from the spot. It remains to be seen if Ten Hag is keen to try the partnership again for the short trip to Manchester City on October 2.