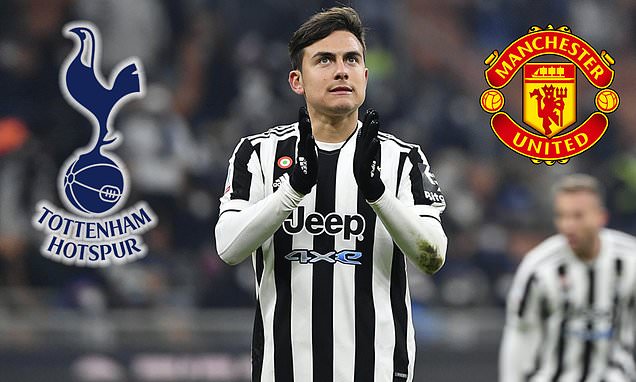 Manchester United and Tottenham target Paulo Dybala has reportedly decided not to renew his contract with Juventus.

The Argentine’s current deal in Turin expires at the end of the season, meaning he is free to negotiate a pre-contract with clubs outside of Italy.

That will put officials at Old Trafford and the Tottenham Hotspur Stadium on red alert, while Barcelona have also previously been linked with the forward. 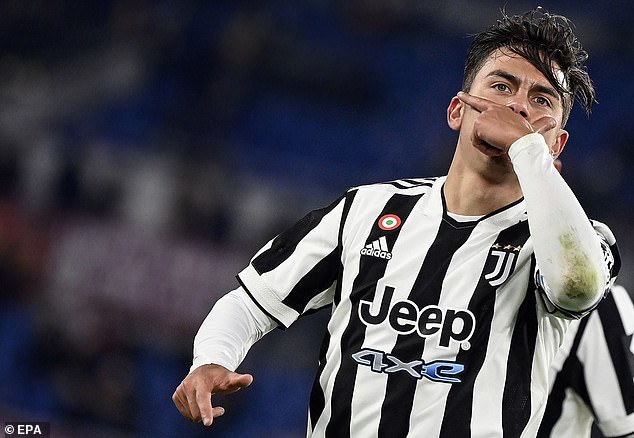 According to TyC Sports, Dybala had reached an agreement with Juventus to stay at the club but the Serie A side then changed the terms of the contract, meaning he is now seeking an exit after seven years in black and white stripes.

The report adds that the 28-year-old is ready to ‘listen to offers’ from clubs abroad ahead of a summer move.

Dybala has made 20 appearances in all competitions for Juventus this season, scoring nine goals but also struggling with a muscle injury.

United came close to agreeing a swap deal for Dybala in 2019, which would have seen Romelu Lukaku join Juve, but were not willing to meet the Argentine’s wage demands. 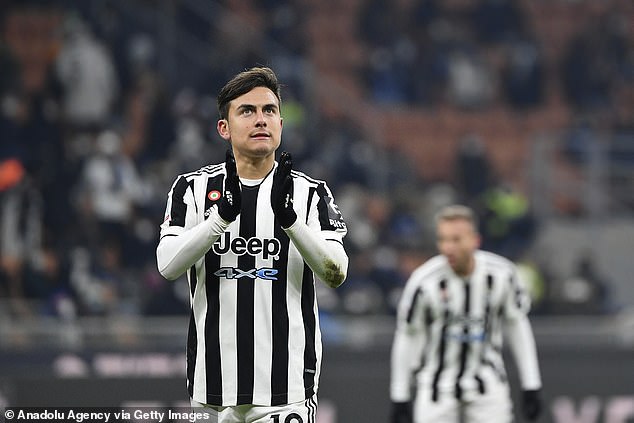 Manchester United nearly signed Dybala in 2019, but would not meet his wage demands 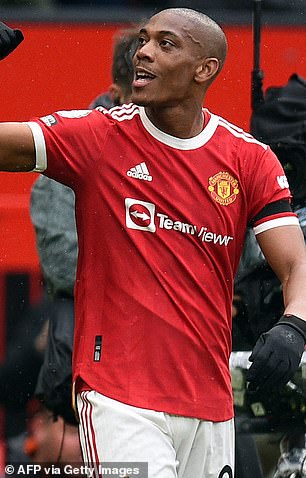 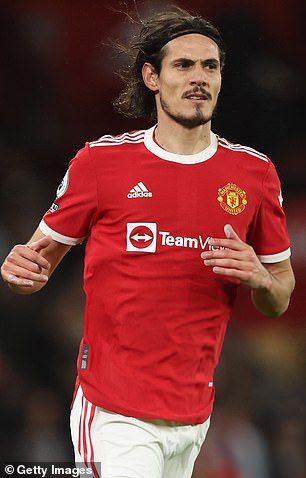 The Red Devils could lose Anthony Martial and Edinson Cavani this summer so will be keen to add reinforcements in attack.

Tottenham were also on the verge of signing Dybala three years ago and reportedly agreed a £65m deal with Juventus but could not get it over the line for similar financial reasons.

Harry Kane’s future is likely to be subject to intense speculation again in the summer and Spurs will want a replacement in the pipeline if the England international leaves.