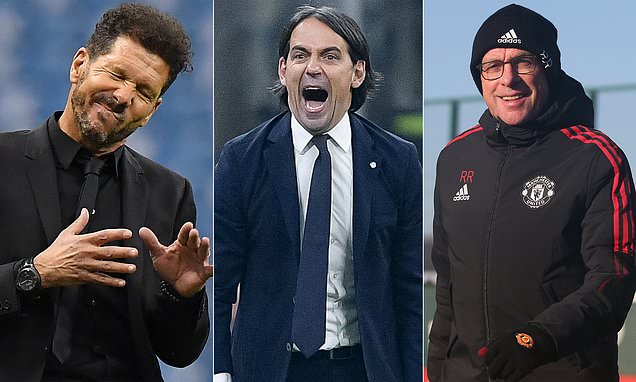 Man United ‘make contact with Simone Inzaghi’ about succeeding Ralf Rangnick as manager, with the Inter Milan boss ‘starting an in-depth English course because he wants to coach abroad’

Manchester United have made contact with Simone Inzaghi and face competition from Atletico Madrid for the Inter Milan boss as he begins to learn English, a report from Italy has claimed.

Reigning Serie A champions Inter have made an impressive title defence under new manager Inzaghi and have returned to the Champions League knockout stage for the first time since 2012.

That has alerted clubs across Europe to the former Lazio manager’s rising reputation – and the 45-year-old is about to begin an ‘in-depth English course’ because he wants to coach internationally, according to Corriere Dello Sport. 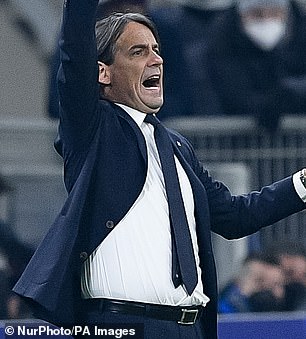 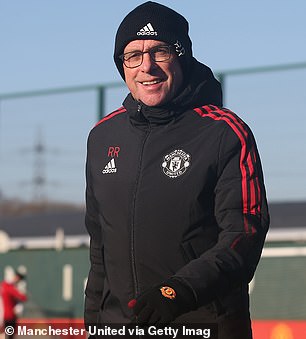 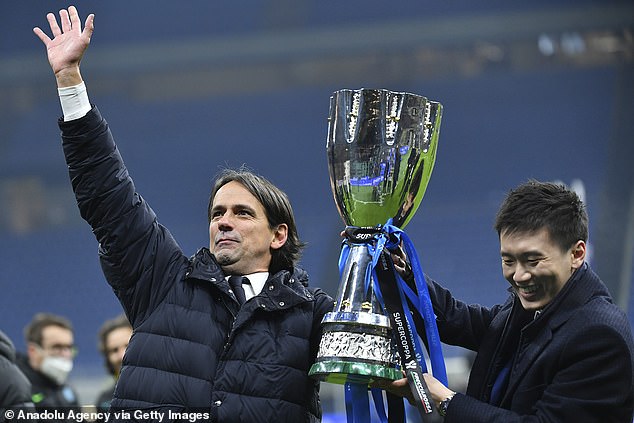 The report suggests that interim United boss Ralf Rangnick, who will be retained as a consultant by the club once his tenure in charge of the team culminates at the end of the campaign, has identified Inzaghi as a candidate for the permanent position.

Atletico Madrid are also said to be eyeing Inzaghi as a successor to Diego Simeone, with the reigning Spanish champions trailing Liga leaders Real Madrid by 16 points in the Argentinean’s 11th year in charge.

Inzaghi won his first trophy with Inter by overseeing a 2-1 extra-time win in the 2021 Supercoppa Italiana on Wednesday over Juventus, the club they dethroned as Scudetto winners last season under former boss Antonio Conte.

Ex-Italy striker Inzaghi joined Inter on a deal until 2023, although the Nerazzurri are understandably keen to extend his contract. 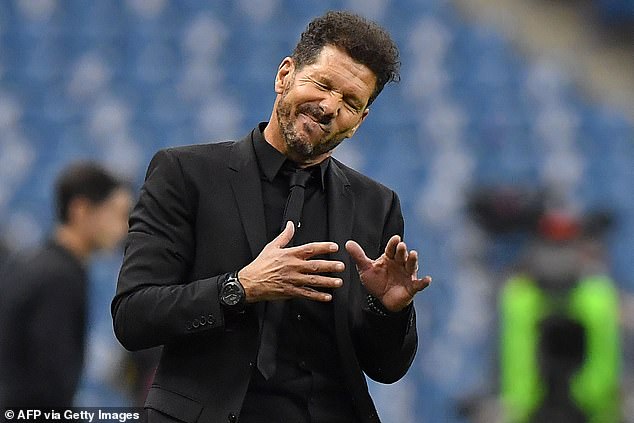 The ex-youth team coach took over at Napoli in 2016 and led the club where he spent more than a decade of his career to the Coppa Italia title in 2019, when he also won his second Supercoppa Italiana,

Inter are a point ahead of AC Milan at the top of the table with a game in hand and have lost only one of their last 20 matches.

That has included a run of nine wins which was only interrupted by a defeat at Real Madrid, ensuring Inter finished second in their Champions League group.

Liverpool await them in the round of 16, with the first leg at the San Siro on February 16.