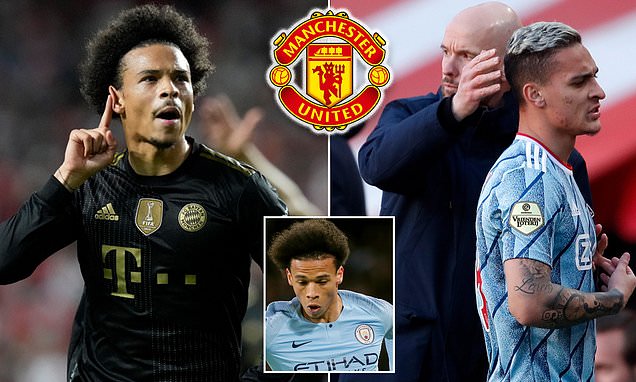 Manchester United have approached Bayern Munich to enquire about the availability of former Manchester City star Leroy Sane, according to reports.

The Red Devils, who have grown frustrated in their pursuit of summer transfer target Antony from Ajax, have reportedly contacted the German champions in the hope of luring him to Old Trafford.

It is believed the Bundesliga giants are willing to let go of Sane for the right price, despite the German international still having three years left on his contract. 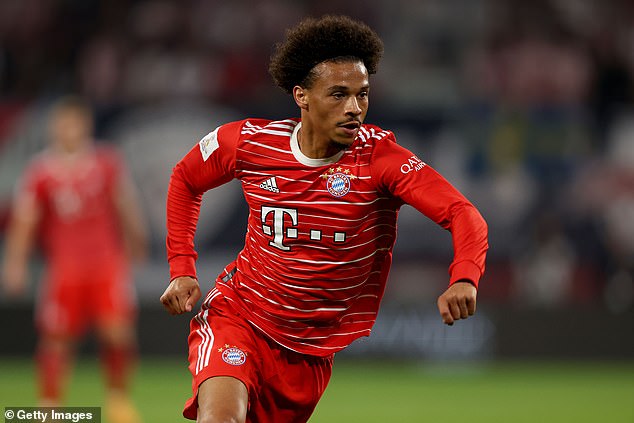 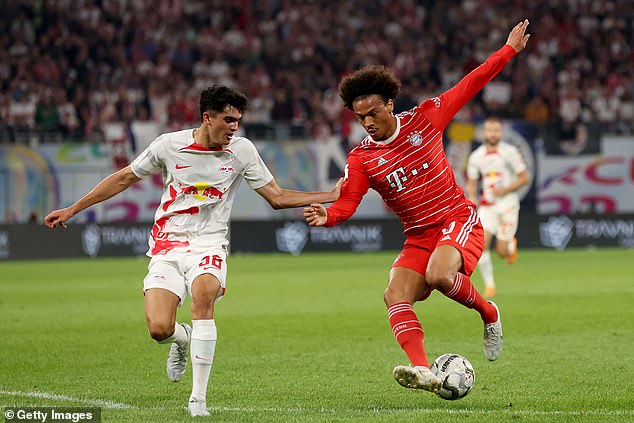 The Old Trafford chiefs are reportedly undeterred by Sane’s history with rivals Man City and still feel the winger would make an excellent signing.

United’s interest in the 26-year-old demonstrates just how keen the club are to bolster Erik ten Hag’s forward line before the window slams shuts. 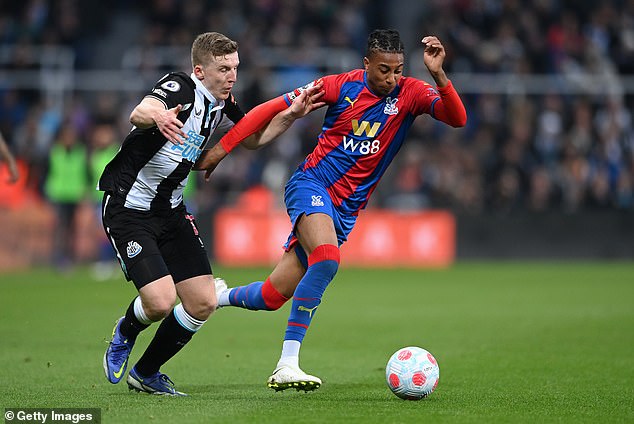 Should Sane make the switch, he would join a small list of players to represent both Manchester clubs, including Danish goalkeeper Peter Schmeichel, England international Andy Cole and Argentina forward Carlos Tevez.

Ten Hag kicks off his debut Premier League campaign against Brighton on Sunday with a number of complications in his attack.

Last season’s top scorer Cristiano Ronaldo is actively pursuing a route out of the club whilst fellow striker Anthony Martial, who impressed in front of goal in pre-season, is ruled out through injury. 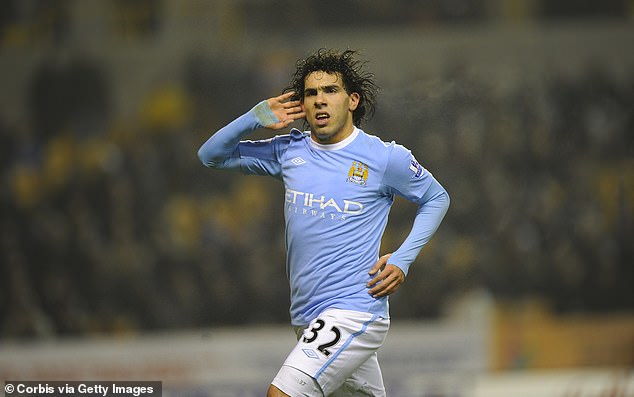