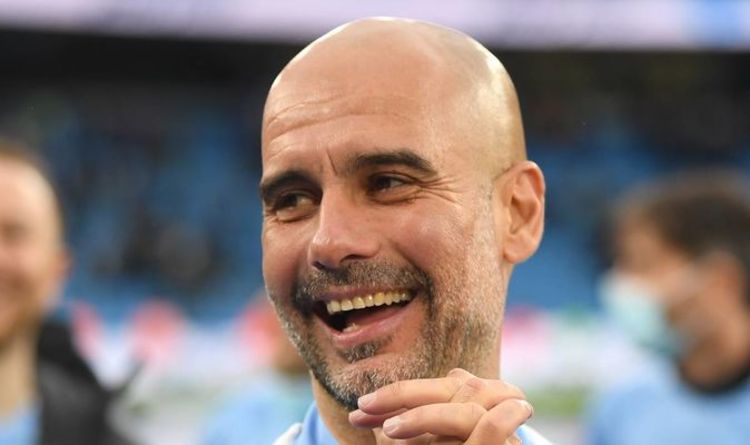 Manchester City could bid for Inter Milan defender Alessandro Bastoni this summer, according to reports. Pep Guardiola has been impressed with the young centre-back who helped Inter win a first Serie A title in 11 years this season.

Bastoni was a regular for Antonio Conte’s side, making 41 appearances across all competitions at the heart of defence.

The 22-year-old has caught the eye of many scouts, with his ability on the ball and his naturally strong left foot both attractive propositions.

Bastoni, who joined the Nerazzurri in 2017 before spending time on loan with Atalanta and Parma, is under contract with Inter until June 2023.

Despite enjoying a strong season, he is yet to sign a new contract, with Inter under a cloud at the moment due to the financial uncertainty surrounding Chinese owners Suning.

City could take advantage of that situation, with Corriere dello Sport reporting that Guardiola would ‘do anything’ to bring Bastoni to City this summer because he has been ‘seduced’ by his ability to play out from the back. 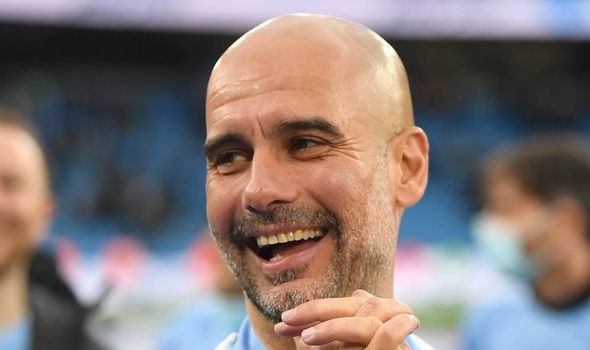 However, City may have to move fast to get business done, because the Italian newspaper report goes on to say that the ‘crux of a renewal has already been defined’ with Inter.

That information chimes with what Bastoni’s agent said earlier this month.

“I’ve already reached an agreement with Beppe Marotta and Piero Ausilio for a contract extension, we agreed that a while ago,” Tulio Tinti told Calciomercato on May 3.

“Now we’re waiting for a response from Inter’s owners but the player wants to stay at Inter, it’s the team he supports as well.

“The agreement hasn’t been finalised because the owners have been absent up until now, but the president [Steven] Zhang has come back to Milan to clarify everything.”

Bastoni is far from the only Inter player facing an uncertain future at the club this summer.

Romelu Lukaku, Lautaro Martinez and Achraf Hakimi have all attracted interest from other clubs, who are hoping to take advantage of the Italian champions’ financial problems.

The club’s owners Suning have been hit hard by the coronavirus pandemic and have been seeking investment since October, having recorded a loss of £87million in 2020.

Man City are well stocked in central defence, with John Stones, Aymeric Laporte and Ruben Dias all high-quality options in the position.

However, Nathan Ake has struggled with injuries this season following his £40m move from Bournemouth last summer, while Eric Garcia looks set to join Barcelona after the transfer window opens on June 9.