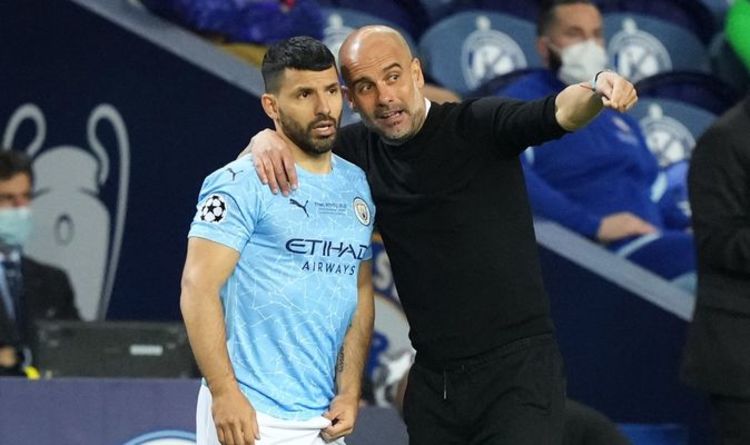 Aguero is reportedly joining Barcelona on a free transfer this summer following a difficult season at Man City due to injuries and COVID-19.

He had the excellent chance to bow out in the most glorious of ways on Saturday by helping the club win their first-ever Champions League.

However, Guardiola started him on the bench as Kai Havertz’s first-half winner saw City succumb to an unexpected defeat. 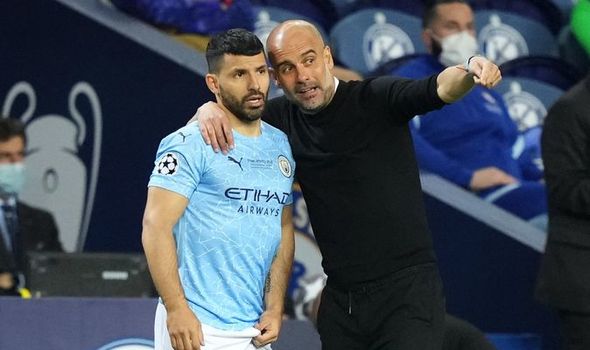 Aguero only played for the final 13 minutes, after Gabriel Jesus was the preferred replacement when Kevin De Bruyne was forced off in the 60th minute.

It drew callbacks to when Guardiola preferred the Brazilian striker to Aguero when he first arrived at the Etihad Stadium.

One individual who isn’t happy with the Catalan manager is Mauricio del Castillo, the iconic striker’s brother.

He said: “Guardiola never wanted my brother since his arrival at City.”

Despite Del Castillo’s claim, the City boss was highly emotional when addressing Aguero’s departure ahead of lifting the Premier League trophy last week.

“We love him so much,” Guardiola tearfully stated to Sky Sports.

“He’s a special person. He’s so nice. He helped me a lot. We cannot replace him; we cannot.

“There are many players in this club – Joe Hart, David Silva – who helped us to be this club.

“We have his legacy. He showed his quality in 30 minutes.”

Guardiola has also spoken very highly of Aguero in the past, describing him as the best striker he’s had during his time in Manchester. 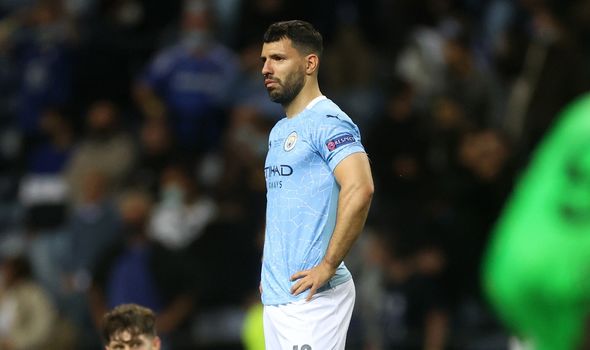 “Sergio is irreplaceable. I could say in terms of numbers he could be replaceable, but it’s not easy,” he claimed.

“When you see around 360 games and more than 250 goals, the number of titles.

“He’s a legend, the best striker I ever had at this club, but he’s irreplaceable in the mind of our fans, to our people and to the players that played alongside him or the manager who worked with him.

“A fantastic person and human being. If his mind is still aggressive like he is, he can stand his career longer for two, three, four or five years.

Del Castillo’s accusation seems fairly far-fetched, especially considering Guardiola’s past sentiments and how much the Catalan manager has used him over the years.

Now appears to be the right time for Aguero to depart City though, with a new adventure alongside fellow Argentine Lionel Messi ahead in Barcelona.