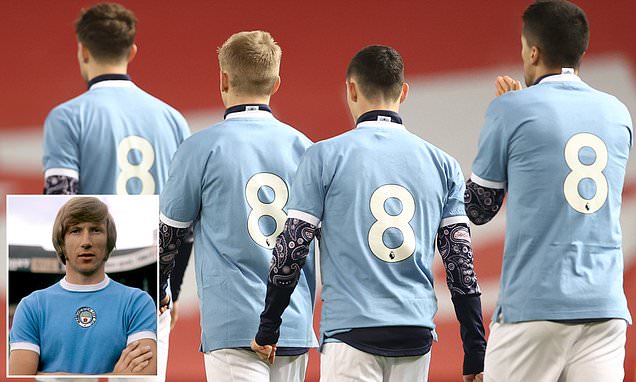 Tributes towards Manchester City legend Colin Bell’s passing have continued with the club paying their respects during their Carabao Cup semi-final showdown at rivals Manchester United.

Bell died on Tuesday afternoon at the age of 74 after a long-term illness.

The former midfielder is regarded as one of the greatest players in City’s history as he won all three major domestic trophies at Maine Road and was part of the team to lift the 1970 European Cup Winners’ Cup. 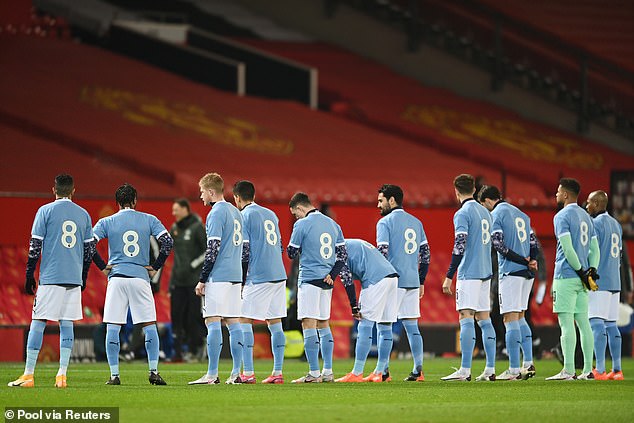 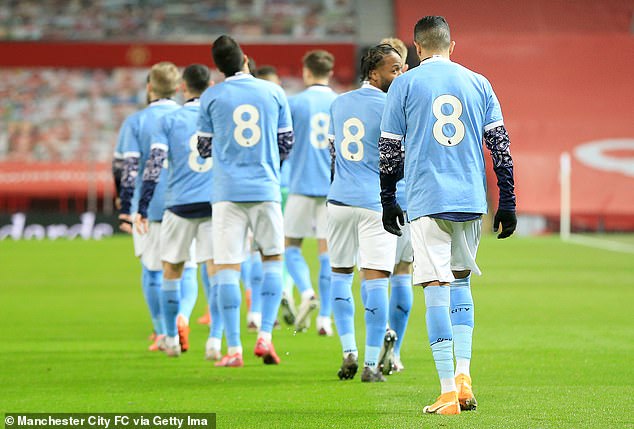 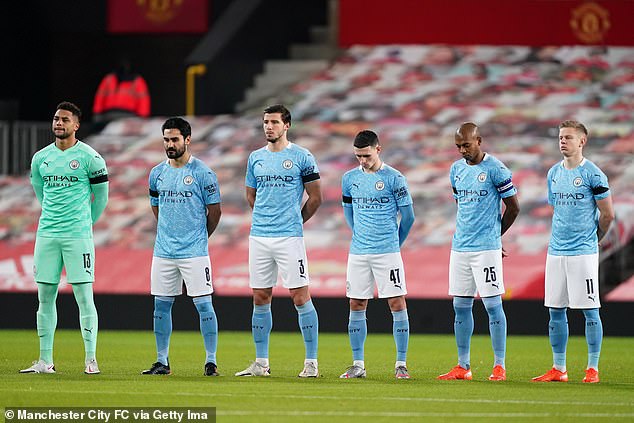 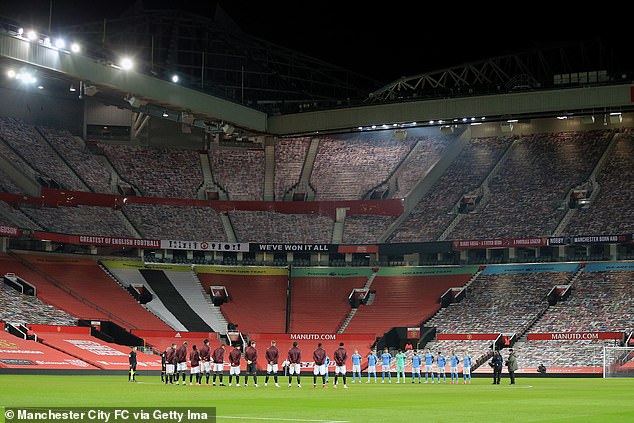 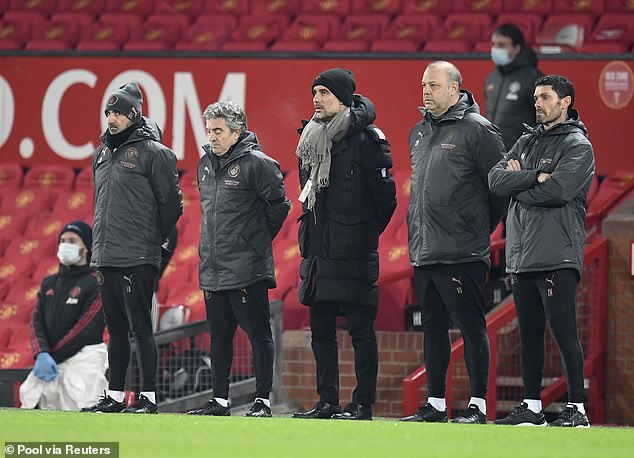 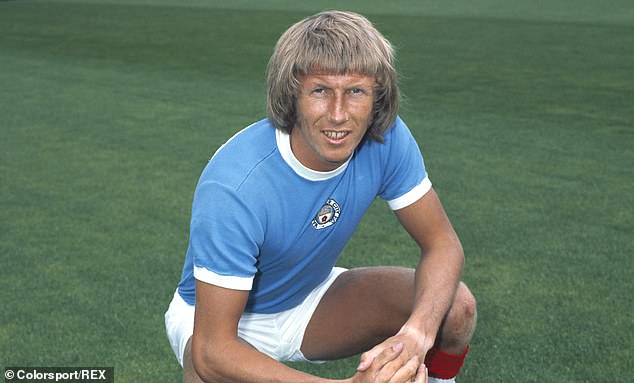 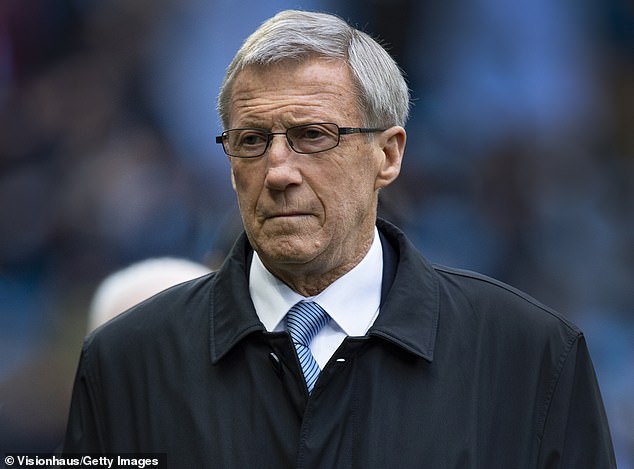 Wednesday’s fixture was City’s first since his passing and they paid homage to the ‘King of the Kippax’ by wearing retro shirts based on his No 8 shirt at the club as they walked out on to Old Trafford ahead of kick-off.

City, and United, both wore black armbands too and there was a minute’s silence as they paid their respects to Bell.

Bell remained a regular at the Etihad Stadium in an ambassadorial role on matchdays and charmed supporters with tales of his 13-year stay at the club after joining from Bury in 1966. 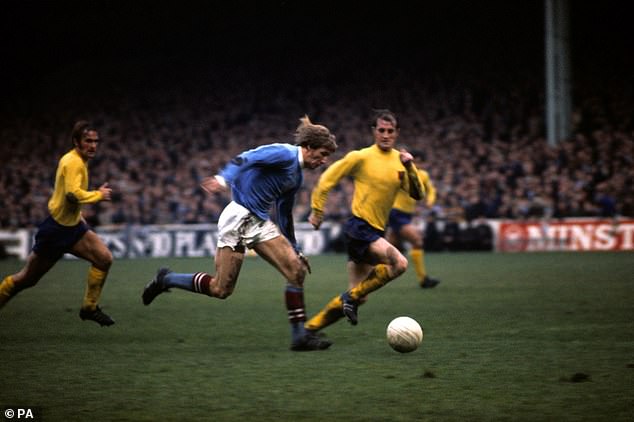 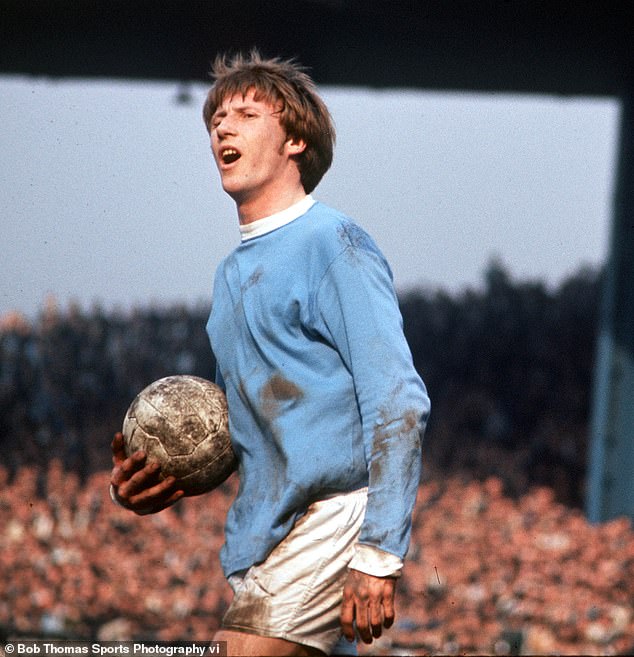 Bell spent 13 years as a player at Maine Road, winning both the first and second division titles

The club named a stand after the 48-cap England international in 2004 after he scored 152 goals in 492 appearances.

In his first year helped City secure promotion to the top flight that year and was one of their stand-out players as they edged out Manchester United to win the First Division title in 1968.

FA Cup success followed in 1969 as well as two more trophies in 1970 – the League Cup and the European Cup Winners’ Cup. Bell was the club’s top scorer three times. 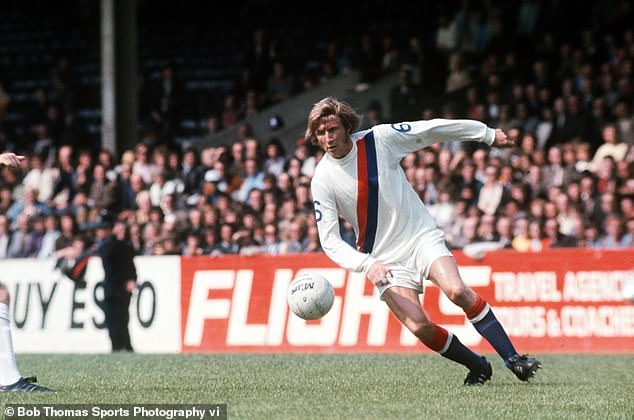 Bell, dubbed the King of the Kippax, seen playing in the 1972 Charity Shield versus Aston Villa