The 20-year-old right back has taken the Premier League by storm, breaking into the Eagles’ first team at the end of last season – and he hasn’t looked back since.

His recent eye-catching displays, despite Palace’s poor form, have caught the eye of a number of top sides, with Manchester City the latest. 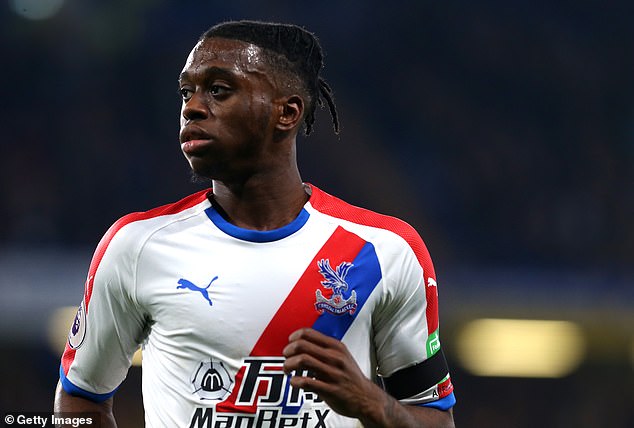 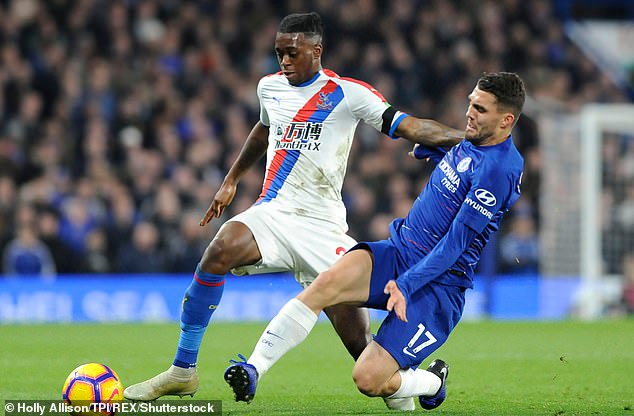 It has been reported by the Daily Mirror that Pep Guardiola is keeping tabs on Wan-Bissaka, and has identified the England U21 international as a potential future signing.

Everton have also been credited with an interest in the player, although no concrete approach is believed to have been made by any parties.

Wan-Bissaka signed a new contract with the club in April, and Palace are not in desperate need to sell, so it would take a significant bid to prise him away from Selhurst Park.

The Croydon-born defender is tied down until 2022, but if his stock continues to rise, Palace are likely to offer a further extension with much-improved wages. 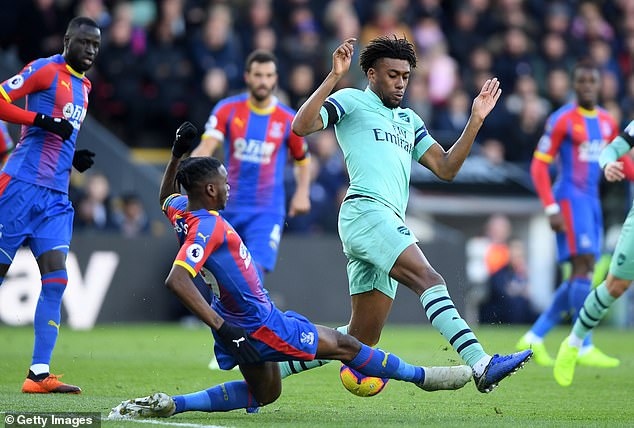 He has been Palace’s Player of the Month for August, September and October this year 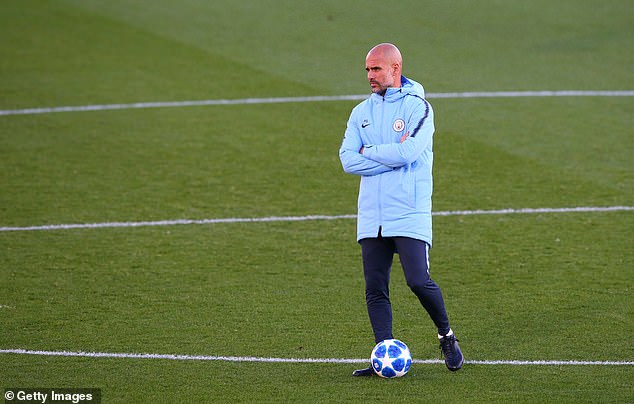 Roy Hodgson previously spoke about the meteoric rise of a previously-unknown player, who was only thrust into the first team due to the injuries of Joel Ward and Timothy Fosu-Mensah last season.

‘I think his opening games were Manchester United, Chelsea, Tottenham; sort of ones where you are almost putting him to sink or swim and he certainly learnt to swim very quickly,’ the Palace boss said.

‘He’s got a very good mentality and he’s got pace and determination. He’s bright in that he’s very receptive to information. He’s very serious about his football.

‘I think I’ve seen him get better over the last six months. How much better he can get? Who knows but at the moment we’re more than happy with him because he’s doing everything we need him to do on the field.’