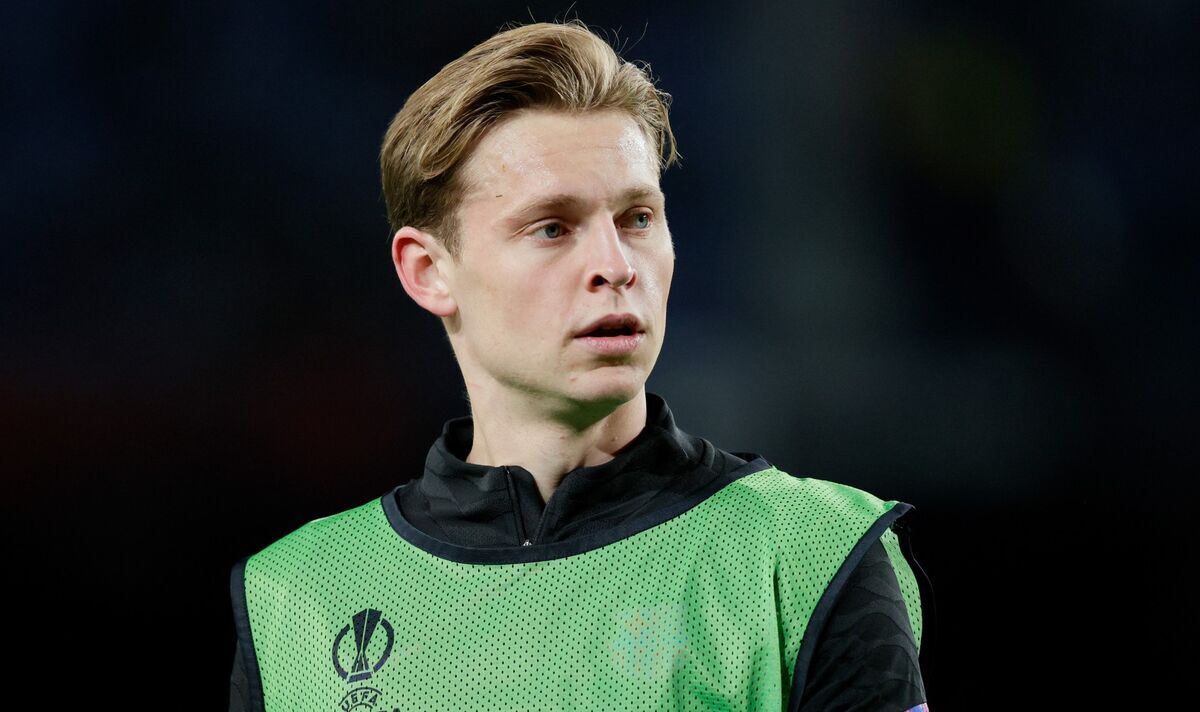 Manchester City have distanced themselves from a summer move for Barcelona midfielder and reported Manchester United target Frenkie de Jong, according to reports. The 25-year-old has been heavily linked with a Premier League switch over the last few months and has been regularly mentioned in connection with United, who are said to be weighing up a move for his signature in the not-too-distant future.

United are thought to be in the market for a new deep-lying midfielder before the start of next season and have been widely tipped to firm up their interest in the Barcelona man when the transfer window opens at the end of the campaign. City will also be in need of another holding midfielder following the post-season departure of Fernandinho but have already ruled out the possibility of hijacking United’s plans to land De Jong, according to The Telegraph.

It is claimed that City were keen on De Jong before he joined Barcelona from Ajax three years ago but have no plans to reignite their pursuit of the Dutchman over the coming months. He was also targeted by Paris Saint-Germain prior to his Nou Camp switch and remains tied down until the summer of 2026 but it seems as though he could soon be on his way to United if the Red Devils decide to step up their chase ahead of next season.

Reports in Spain have claimed that Barcelona would be prepared to sell De Jong for around £58.6million, with Xavi aware that he lacks the leadership qualities required to wear the captain’s armband on a long-term basis, according to AS. However, it remains to be seen whether the Red Devils will be happy to stump up the cash in order to secure his services between now and the start of next season.

De Jong played under incoming United boss Erik ten Hag during his time at Ajax and would almost certainly fit the profile at Old Trafford, with the Red Devils in desperate need of midfield reinforcements ahead of next season. His father has already suggested that United could struggle to bring him to the Premier League, though, as a result of the notoriously unpredictable weather on English shores.

“It’s often bad weather there, of course, it’s about football, but it does matter,” he told Algemeen Dagblad when quizzed on De Jong’s future prospects back in December.

“Of course, I know that Barcelona needs money and a great offer for Frenkie could help, but I don’t see it happening any time soon. Although, five top European clubs have all called.”

De Jong has registered 45 appearances in all competitions for Barcelona since the beginning of the season, chipping in with a total of four goals and five assists in the process. He has featured in a deep-lying role on a regular basis for the Catalan giants since joining the club back in 2019 and is widely expected to start in midfield for the Netherlands at this year’s World Cup in Qatar.