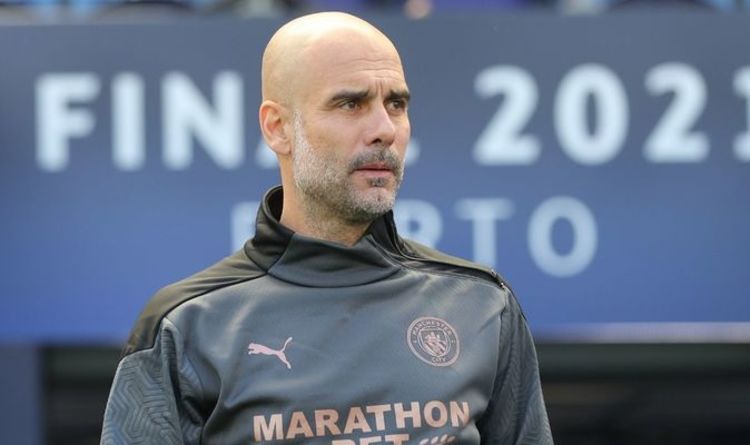 Manchester City are reportedly willing to entertain offers for Raheem Sterling, Riyad Mahrez, Aymeric Laporte and Gabriel Jesus this summer, as they look to fund the signings of Jack Grealish and Harry Kane. The Premier League champions are set for a huge transfer window regardless of tonight’s Champions League final result.

City take on Chelsea in Porto and could seal a memorable treble if they manage to edge Thomas Tuchel’s side at the Estadio do Dragao.

Yet Pep Guardiola and the City board are already planning ahead for the future and know they cannot afford to stand still.

Liverpool are expected to come back firing while Manchester United are just a few signings short of a genuine title challenge.

According to The Mail, City believe they will need to make some tough decisions and sell in order to buy. 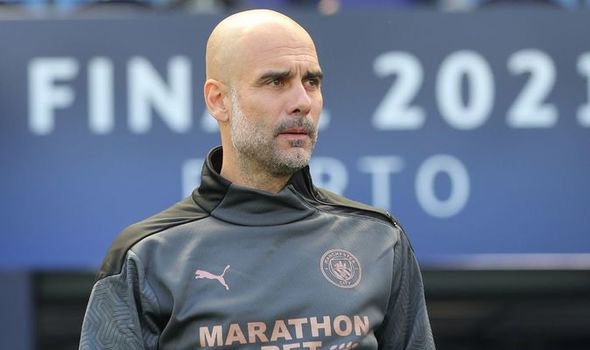 The report states that City will listen to offers for the quartet despite their huge contributions to the club in recent years.

Arsenal are said to be interested in both Sterling and Mahrez, although it’s unclear whether they would have the kind of cash City require.

Sterling has found himself on the fringes of the starting XI this season and now could be the time for change.

The same could be said of Jesus, who has failed to nail down the No 9 role despite Sergio Aguero’s limited involvement.

The Argentine is heading to Barcelona on a free transfer following the expiry of his City deal.

City want to bring both Jack Grealish and Harry Kane through the door and that won’t be cheap.

The Aston Villa captain will cost up to £100million while it will take an offer of over £150m to entice Daniel Levy into selling Kane.

Meanwhile, centre-back Laporte has already made it clear he is not enjoying life on the bench. 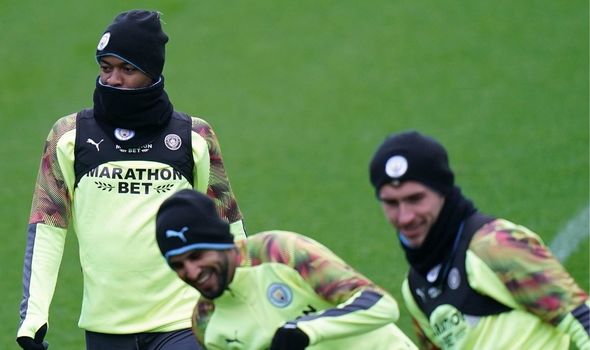 The Frenchman, who recently switched his international allegiances to Spain, has found himself out of favour behind Ruben Dias and John Stones.

Laporte has now admitted ahead of the Champions League final that he finds his new role hard to accept.

He said: “It’s a very different challenge because I never played less than this year. For me it’s very different, that is difficult to accept.”