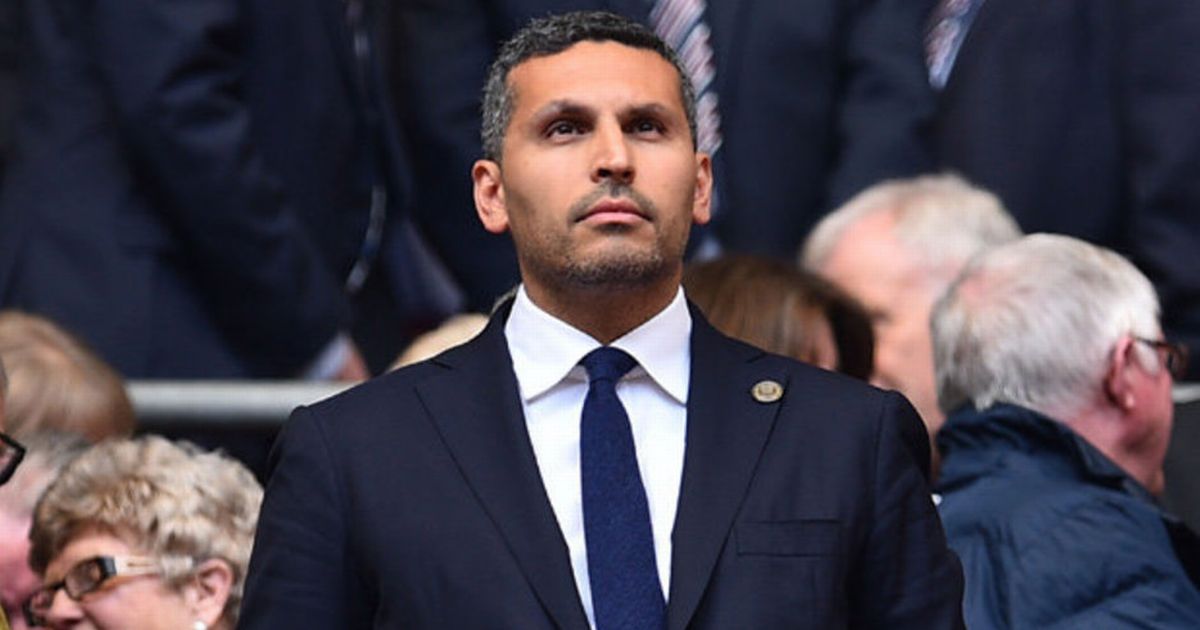 Manchester City chairman Khaldoon Al-Mubarak has made a grovelling apology to fans for the club's role in the proposed European Super League.

But despite being sorry, the Etihad powerbroker admits City will still 'disrupt' the game in a bid to become the most successful club in the world.

The Premier League champions were one of England's 'Big Six' to sign up to the controversial plan that ripped the game in half.

The proposals eventually collapsed when a host of clubs caved into the criticism and pulled out. City have now broken their silence on the scandal that rocked football, with Al-Mubarak admitting his club made a huge mistake and that he is genuinely sorry for what happened.

Al-Mubarak claims City were one of the last to sign up to the ESL and first to pull out and he said: "I want to start by apologising to the fans. I owe it (to them). I absolutely regret it.

"With the benefit of hindsight, it’s easy right now. You can see it wasn't easy to say yes.

"You can see that in terms of the timing; when we did commit tells you a lot in terms of how much we struggled with that decision.

"But I can also say that once we recognised it was a mistake, that's it. We needed to go immediately. We heard the fans, we heard the football community speak and reacted on that.

Is there any more the Manchester City chairman can do beyond apologising? Let us know in the comments section.

"I'm not going to sit here and defend the reason why we did it. What I will do is, I will own it. I took a decision ultimately on this and I take full responsibility. It was a mistake."

Despite apologising, Al-Mubarak admits City remain on a mission to do whatever it takes to be the dominant force in the club game at both home and abroad.

He said: "We will continue to push the envelope in everything we do because we want to be the best club in the world, and to do so we have to disrupt – and we will disrupt.