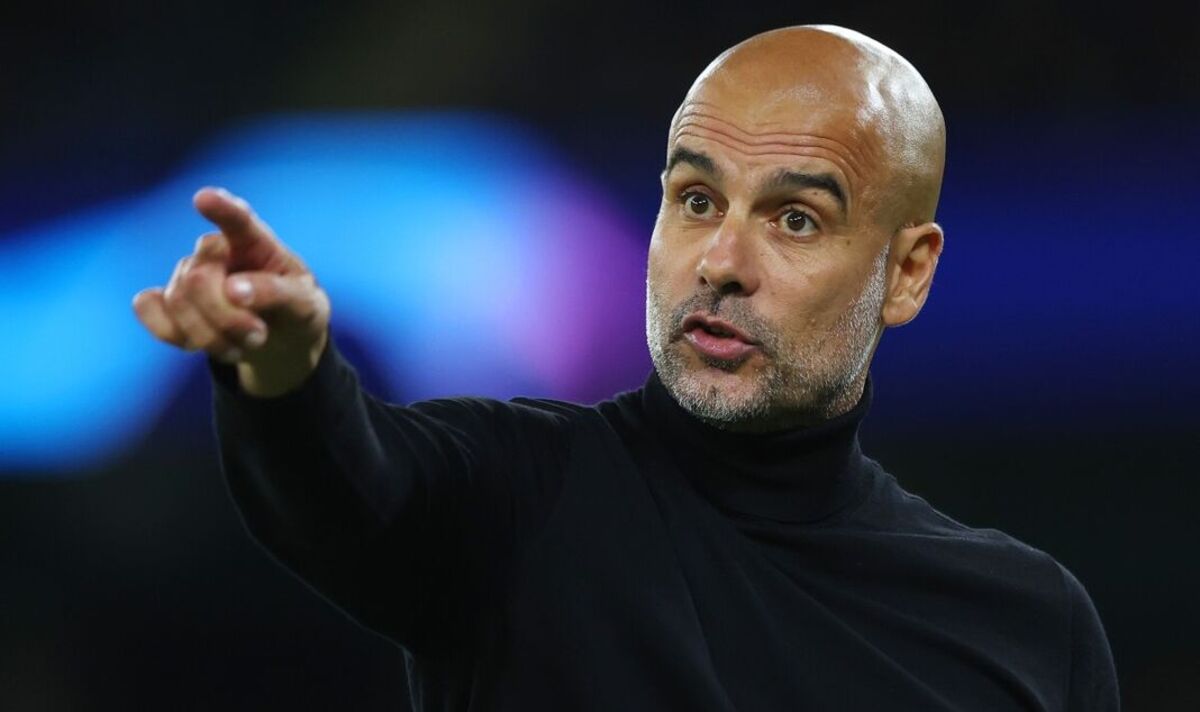 Guardiola: Haaland cannot win Champions League for Man City on his own

Manchester City manager Pep Guardiola has likened Erling Haaland to Zlatan Ibrahimovic after his acrobatic goal against Borussia Dortmund in their 2-1 Champions League win last night. However, the Spaniard also made a veiled dig at the legendary Swede by sarcastically calling him his ‘dear friend’.

There is a very public and well-known animosity between Ibrahimovic and Guardiola after the forward blamed the City boss for his stint at Barcelona falling apart and questioned his managerial ability. He spent just one season at the Nou Camp after joining from Inter Milan in a big-money move in 2009, leaving to join their city rivals AC after becoming disillusioned with the Spaniard’s supposed favouritism for a then 22-year-old Lionel Messi.

In contrast, Haaland appears to get on well with his new manager given his form for the Sky Blues so far. The Norweigan has scored a massive 13 goals in nine games, with his incredible effort against former club Dortmund arguably the pick of the bunch. It was an important goal too, helping his side overcome a one-goal deficit to come out 2-1 winners.

After the match, Guardiola likened Haaland to his former Barcelona man Ibrahimovic for his goal. However, he also implied his current star was more talented at making the most of those kinds of opportunities. 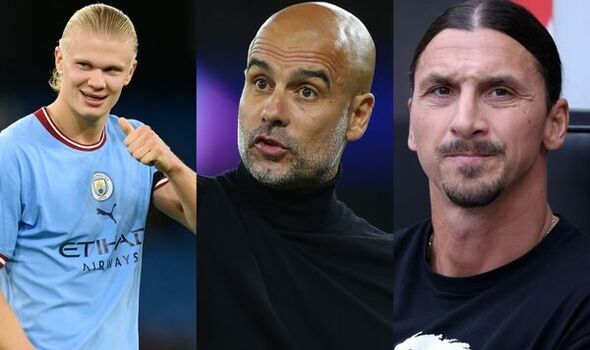 “I remember a little bit my dear friend Ibrahimovic who has this ability to put their foot on the roof, and Erling is quite similar on that,” Guardiola said. “He is elastic, he is flexible, and after he has the ability to make the contact and put it in the net.”

In describing Ibrahimovic as a ‘dear friend’ 51-year-old has made a light-hearted reference to the animosity that exists between the pair. The most notable display of this came within the Swede’s own autobiography as he claimed he had been used incorrectly while at Barcelona.

He wrote: “When you buy me, you are buying a Ferrari. If you drive a Ferrari, you put premium petrol in the tank, you hit the motorway and you step on the gas. Guardiola filled up with diesel and took a spin in the countryside. He should have bought a Fiat.” 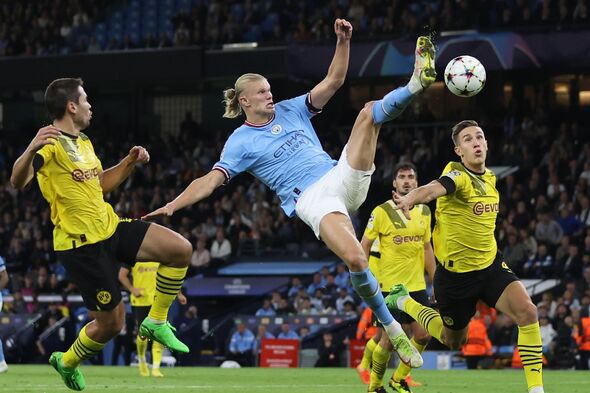 It appears their relationship completely disintegrated as they both came to blows after Barcelona were knocked out the Champions League in 2010 at the hands of his former club Inter then managed by Jose Mourinho.

“Guardiola was staring at me and I lost it,” he later said. “I thought, ‘there is my enemy, scratching his bald head!’ I yelled: ‘You haven’t got any b***s!’ and worse than that I added: ‘You can go to hell!

“I completely lost it, and you might have expected Guardiola to say a few words in response, but he’s a spineless coward.”

Guardiola’s comments following Haaland’s success yesterday suggest that their relationship will not be healed anytime soon with tensions between the pair continuing to stew.