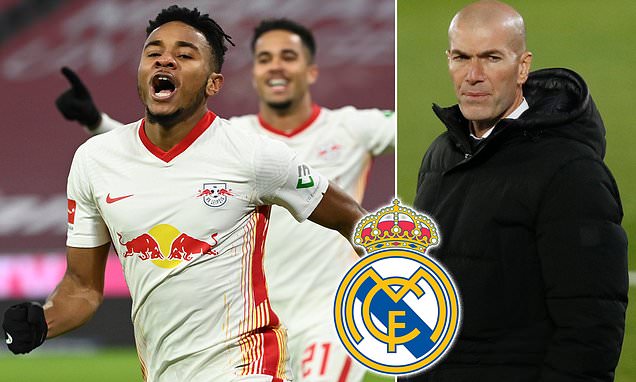 RB Leipzig have slapped a £27m price tag on Christopher Nkunku as Real Madrid weigh up a move for the French midfield amid Luka Modric’s uncertain future at the club.

The 23-year-old former PSG starlet has impressed since making the switch from France to Germany in 2019, scoring eight goals and providing 20 assists to help Julian Nagelsmann’s side to the Champions League semi final last season.

And Nkunku has reportedly caught the eye of Madrid boss Zinedine Zidane with his box-to-box style of play, and Mercato reports that the LaLiga champions are considering a move for the Frenchman. 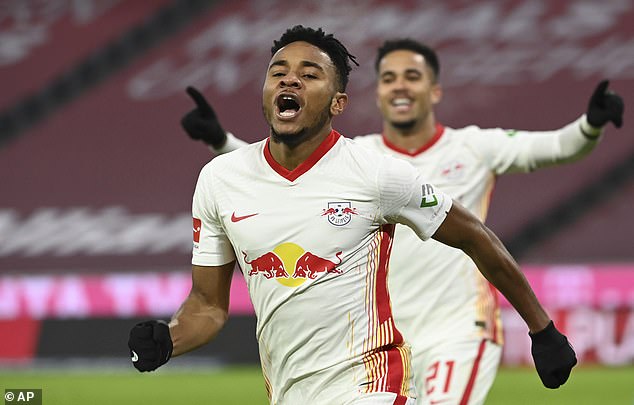 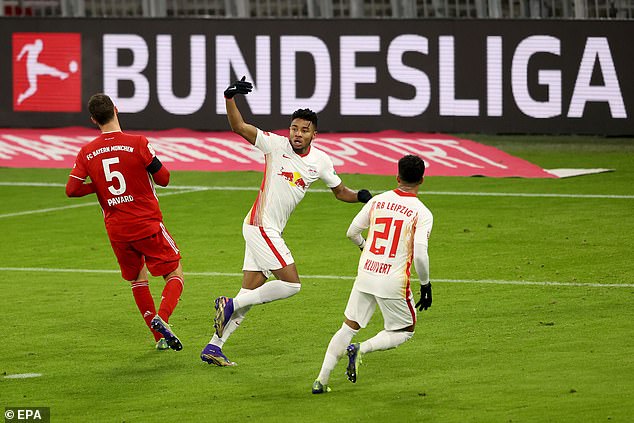 Madrid are on the lookout for midfield options with the future of their veteran Croat Modric increasingly uncertain.

The 35-year-old’s contract expires this summer and, despite reports that the former Spurs man has reached an agreement to extend his terms, nothing has been signed yet.

The same outlet reports that Madrid will have to meet Leipzig’s £27m valuation of their star man if they wish to prise him away from Germany. 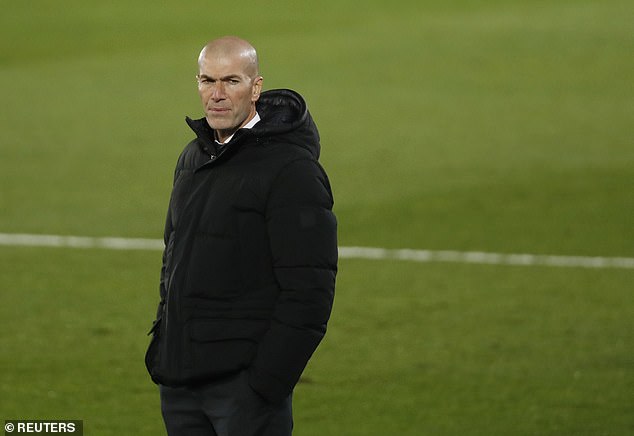 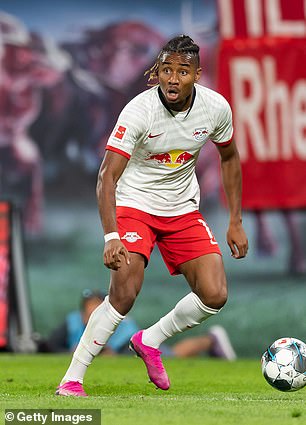 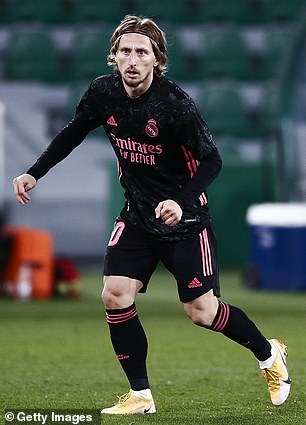 Zidane has been plotting a busy summer of transfer activity for some time, with the likes of Kylian Mbappe, Erling Haaland and Eduardo Camavinga linked with high profile moves to the Spanish club.

However, those big acquisitions are under threat if Los Blancos are unable to shift outcast Gareth Bale, whose £650,000-per-week wages presents a financial headache for the club.

Nkunku, then, would appear a cheaper alternative should Madrid be hit by economic obstacles that could derail their transfer plans.