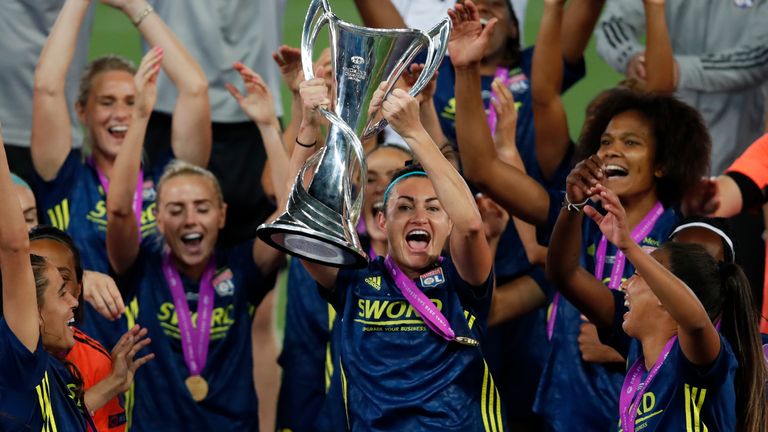 The Champions League quarter-final second-leg between Lyon and Paris Saint-Germain has been postponed due to a number of coronavirus cases in the Lyon squad.

The seven-time champions have confirmed six players had tested positive and asked UEFA to temporarily postpone Wednesday’s home game after the whole squad was put into isolation.

A UEFA statement said: “Due to positive cases returned by several players within the Olympique Lyonnais team and the information that the entire team delegation has been placed in quarantine, the UEFA women’s Champions League quarter-final second leg match cannot take place as scheduled.”

UEFA said they postponed the match in accordance with the special rules applicable to knockout stage matches due to COVID-19.

However, the governing body has not yet set a new date for the match.

Lyon, who have claimed the last five titles, won the first leg 1-0 in Paris after Wendie Renard converted an 86th-minute penalty following a handball from Formiga.

The reigning champions also knocked PSG out in the semi-finals of the competition last year, with Renard scoring the winner.

The other quarter-final second-legs will see Wolfsburg host Chelsea on Wednesday at 1pm (1-2 agg), Manchester City take on Barcelona (0-3 agg) at 4pm and Rosengard face Bayern (0-3 agg) on Thursday.

Watch The Women’s Football Show on Sky Sports Football at 10:30pm on Friday. 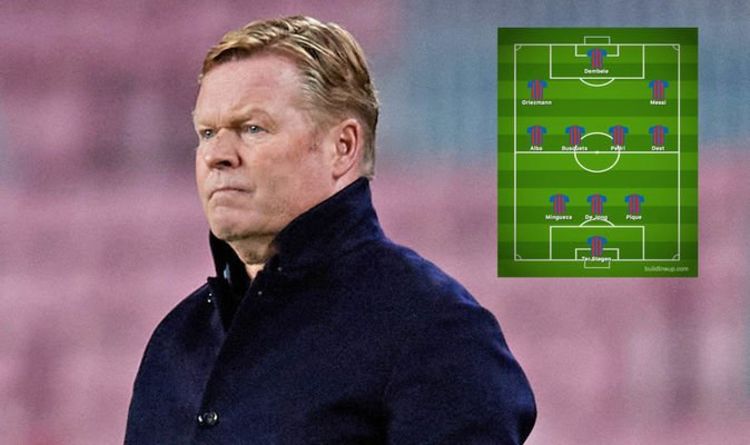