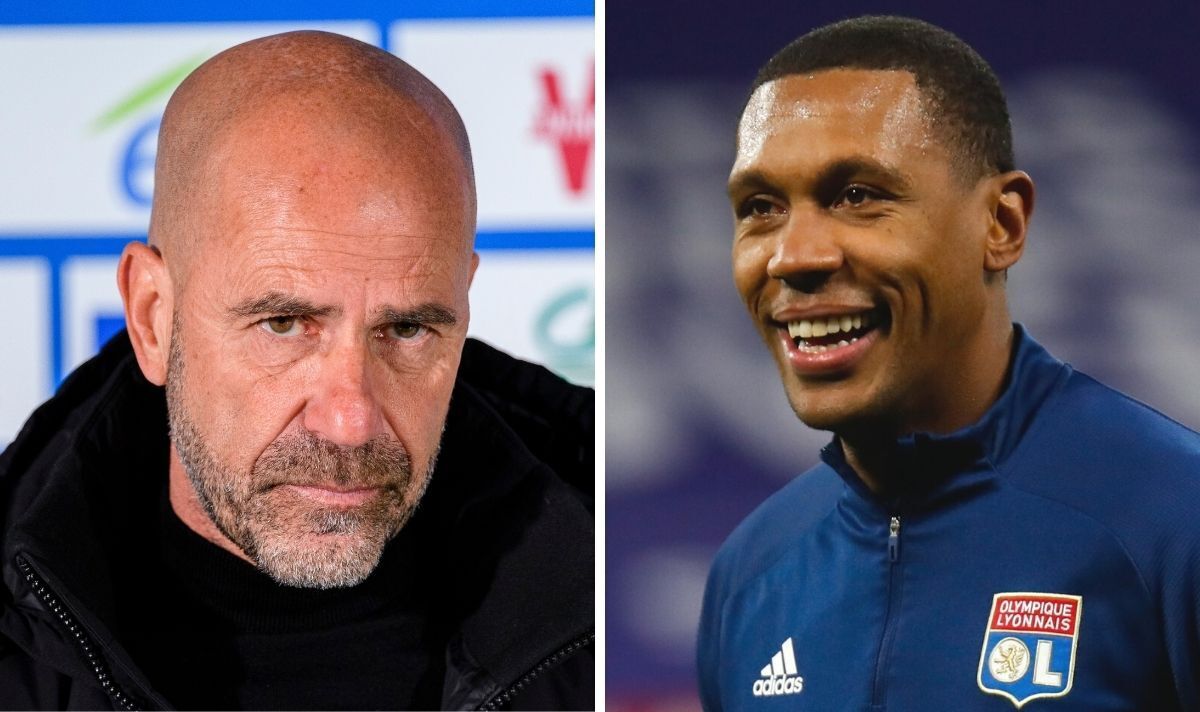 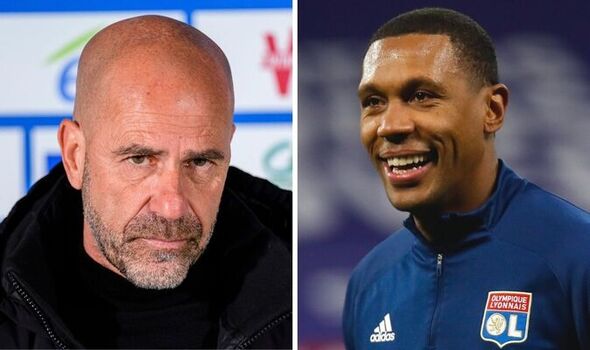 Staggering reports in France claim Lyon demoted their former defender Marcelo to the reserves due to persistent flatulence and immaturity in the dressing room. The 34-year-old saw his contract ripped up by the French club in January, five months after being told he would no longer be part of the first-team picture.

The Brazilian has enjoyed an established career in Europe since arriving at Polish side Wisla Krakow from Santos in 2008.

Marcelo has since gone on to play for PSV Eindhoven, Hannover 96, Besiktas and Bordeaux – who he joined earlier this winter after nearly five years with Lyon.

After a challenging campaign, French newspaper L’Equipe have now shed light on the remarkable reasons behind Marcelo’s Lyon exit.

It’s claimed he was demoted to the club’s reserve side by former sporting director Juninho for ‘farting in the dressing room and laughing about it.’

Marcelo’s performances on the field did not help his case either.

Three weeks prior to the decision, he turned in a calamitous display as Lyon were beaten 3-0 at Angers in their second Ligue 1 match of the season.

It would prove to be his last outing for the first team, who he racked up 167 appearances for in all competitions.

The experienced defender has also been unable to help Bordeaux in their battle to beat the drop since making the switch across France in January.

Les Girondins are currently cemented to the foot of the table on 27 points, having won just five of their 36 matches this season.

Marcelo is yet to taste victory for Bordeaux having lost in seven of his nine outings for the strugglers.

The veteran only signed a short-term deal, however, until the end of the season after turning down interest from Turkey.

West Ham had previously registered an interest in signing the centre-back on two separate occasions in the summer of 2018 and January 2020.

At the time, Marcelo was wearing the armband with Lyon and was considered to be one of the club’s best players.

His relationship with Lyon’s coaching staff soured at the beginning of this season before the club eventually cut ties with the South American.