Romelu Lukaku has suggested that things are yet to click for him at Manchester United.

The 25-year-old, a £75million arrival from Everton last summer, made the admission ahead of Tuesday night’s Champions League clash with Juventus.

Lukaku has scored four in 12 games this season, compared to 11 in 12 last term. Should he fail to hit the net against the Italians it will be his longest barren run for the club. 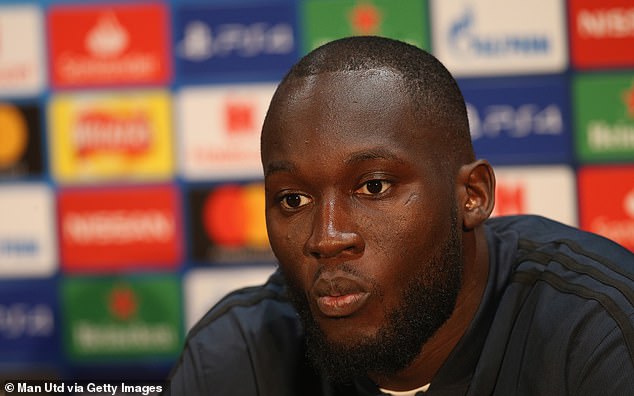 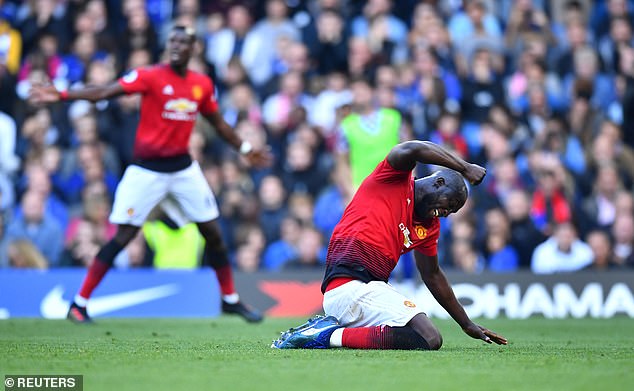 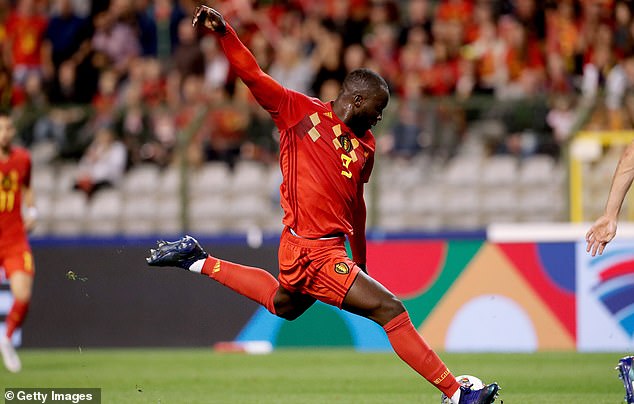 When asked why he finds it easier to score for his national team, Lukaku said: ‘I don’t know. With Belgium I’ve been playing for 10 years, since I was 16. Players know me much more.

‘Here I still think my teamwork between myself and my team-mates can improve and be much better. It’s something that we’re working.

‘The players need to know me and know my movement. When that starts clicking I think the results I have with Belgium will also come here.’

United and Lukaku will face former hero Cristiano Ronaldo at Old Trafford. And the striker believes the returning Portuguese is an inspiration.

‘Look at the way he plays,’ he said, ‘the way he performs. The way he prepares himself for the biggest games.

‘He’s a guy who has been consistent for the last 10 years. He’s an example for all the young players coming up.’ 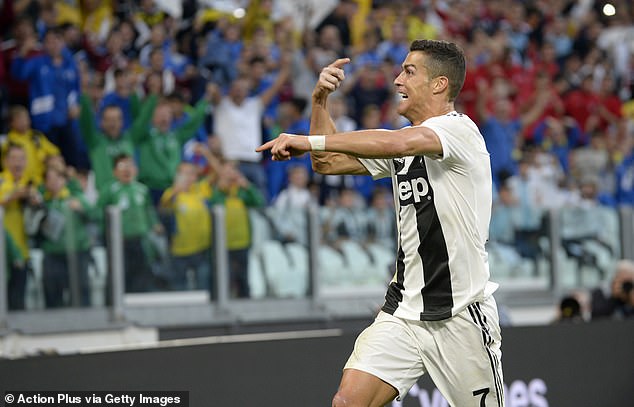 Lukaku is looking forward to the clash with Juventus, as he says Ronaldo sets an example

United bounced back from a poor first-half to beat Newcastle and recovered from a 1-0 deficit at Chelsea to go 2-1 up before being denied victory in injury time.

Lukaku believes they need to improve their play from the off.

‘That’s why we came back and got great results. Now the key is to start games like we do in the second half.’ 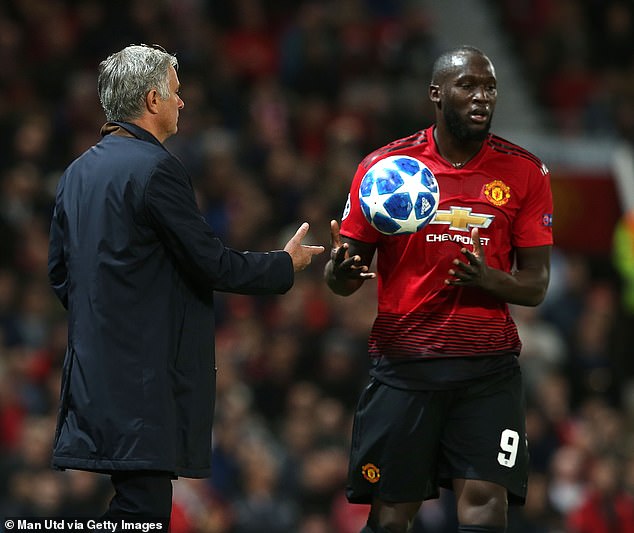 United boss Mourinho has been under pressure, but Lukaku says the mood has improved

Lukaku was at a loss to describe United’s slow starts.

‘We have a plan every time we go against a team but I don’t know how to explain it,’ he said. ‘It’s just something we need to get out of.

‘Offensively we are set up really well but then it’s on the ball where we need to make a difference.’

He also revealed that the mood in United’s dressing room had improved after a poor run which heaped pressure on Jose Mourinho.

‘The mood is really positive,’ he explained. ‘Obviously we’re disappointed with how the game ended against Chelsea.

‘It’s going to take time to be where we want to be but the last two games have shown that we can play, we can press forward and we have played to make a difference. The work that we’re doing behind the scenes has to be delivered into wins.’