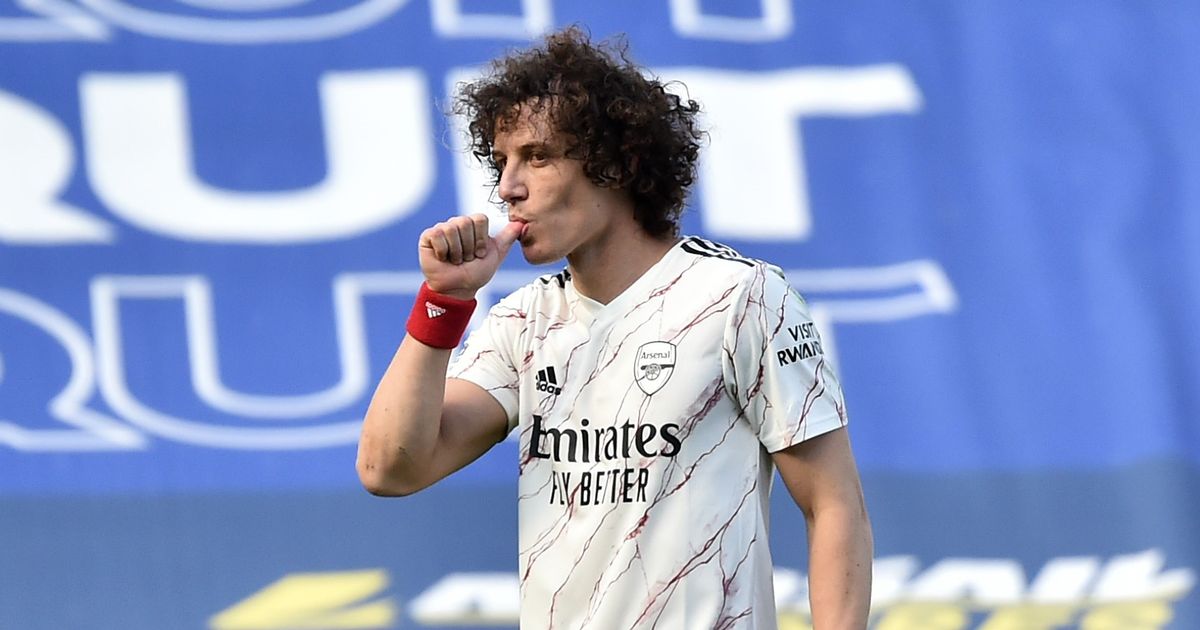 Former Arsenal defender David Luiz could soon be set for a transfer to ambitious Turkish Super Ligue side Adana Demispor.

The Brazilian defender has been a free agent since his contract with Arsenal expired at the end of June.

But he could soon be on his way across Europe to link up with the newly promoted Turkish side.

The Blue Lightnings earned promotion to the top division of Turkish football for the first time in 26 years, after winning a furiously close title race where they finished level on points with Girensunspor and Samsunspor, only gaining promotion through a marginally superior goal difference.

Club President Murat Sancak, who is quite rightly very pleased with his side’s transfer business as of late, is very eager to add the Premier League and Champions League winner to his ranks.

"The discussions with David Luiz are going to continue. I hope we can soon reach an agreement,” he told The Sun.

What position will Arsenal finish this season? Comment below

“When salaries are very high, one needs to negotiate a little. We are getting ready for the new season, and I urge our fans to get ready as well.

“We have signed a world-class star in Balotelli and added Younes Belhanda to our squad.

“We will sign three or four more players before the season begins.”

The newly promoted Demispor will be Luiz’s sixth club he has played, should the deal go ahead.

Luiz has played for the likes of Benfica and Paris Saint-Germain, but most of his career was spent in the Premier League, where he enjoyed two three-year spells at Chelsea.

During those years at Stamford Bridge he won the Premier League, the Champions League, the Europa League, and the FA Cup, before moving to Arsenal where he made 73 appearances playing under Unai Emery and Mikel Arteta.

Upon the end of his contract with the Gunners, the Brazilian said an emotional goodbye to his teammates.

“If, in some moments, I did something bad with you guys, sorry, but it was always my intention to give my best for you guys,” he said while tearing up.

“It was always my intention to help you guys. I think you guys understood a bit that I am a collective person, so my happiness is to see the others happy.

“Thank you so much. I hope to see you soon guys. I'm going to play for a few more years and soon I'm going to be coach.

“I just say to you guys, especially the young guys, enjoy it because football goes so quickly. One day I was the youngest in the changing room, now I'm the oldest.'

Do you want an exclusive pre-season preview of YOUR club – both in your inbox and through your letterbox?Head over here to find out more and secure your copy