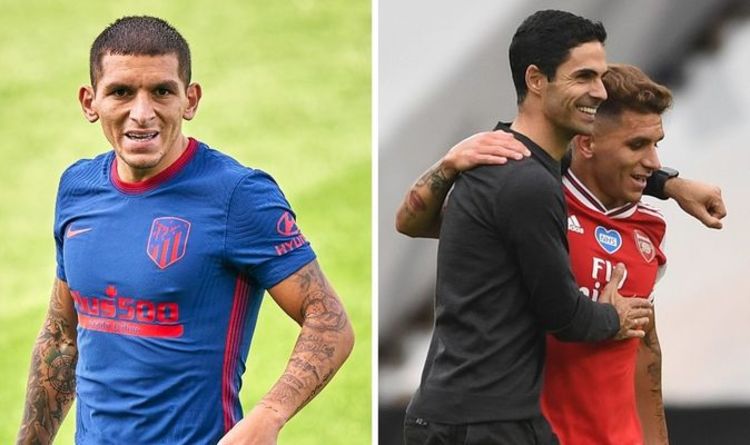 Lucas Torreira has told his agent to secure him his dream transfer to Boca Juniors following the tragic death of his mother. The Uruguayan is ready to end his European adventure following the devastating loss that has put life into perspective for the midfielder, who is now reflecting upon his career.

Torreira is currently on course to earn a La Liga winners medal with Atletico Madrid, permitting Diego Simeone’s side hang onto top spot.

He has had to settle for a bit-part role this season with competition for places fierce in the Atletico camp.

The move to the Wanda Metropolitano only materialised on deadline day, after Arsenal decided to trigger Thomas Partey’s £45million release clause.

Arsenal sent Torreira the other way as a sweetener to ensure Atletico were not short-changed with little time to bring in a replacement. 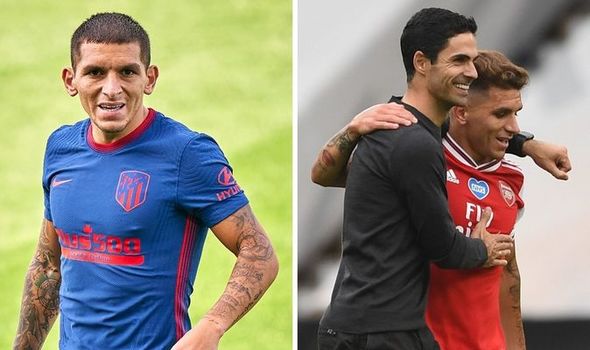 His future in north London appears bleak but the 25-year-old is now targeting a move back to South America, in a bid to be closer to his family.

He has told ESPN Argentina: “I’m dying to play in Boca. If not now, in June or later. When my mother passed away, I told my agent that I don’t want to play in Europe anymore, and I want to go to Boca.

“Hopefully the teams will agree a loan for a year. Because I don’t know how many millions I’m worth, but for Boca it’s a lot of money.”

Torreira has been a boyhood Boca fan since he was a child and now wants to fulfil his dream of playing in Buenos Aires.

Boca are targeting a number of high-profile additions this summer, including Manchester United’s Edinson Cavani.

The club’s director Riquelme, formerly of Barcelona and Villarreal, has already begun negotiations with the striker.

Cavani plays alongside Torreira for the national team and the pair could now link up at club level.

As Torreira mentioned, his value is likely to decrease his chances of securing a move. 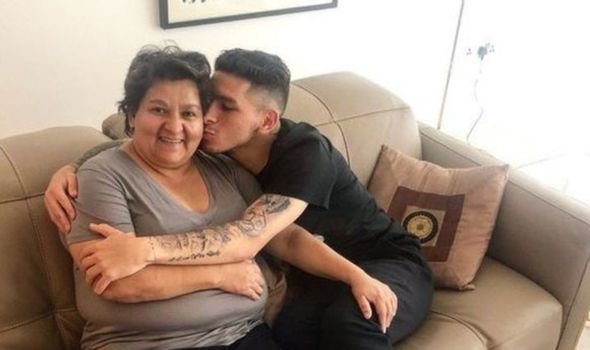 Particularly given that Mikel Arteta will need to raise funds to bolster his transfer budget at the end of the season.

Arsenal technical director Edu is trying to change the mentality at the club and wants them to start bringing in money for players they sell.

In the past, the Gunners have waited until contracts are low or have expired, meaning there is no value in the players when they depart.

There has been interest from Torino, Fiorentina and Monaco in Torreira in recent times but now he seems set on joining Boca. 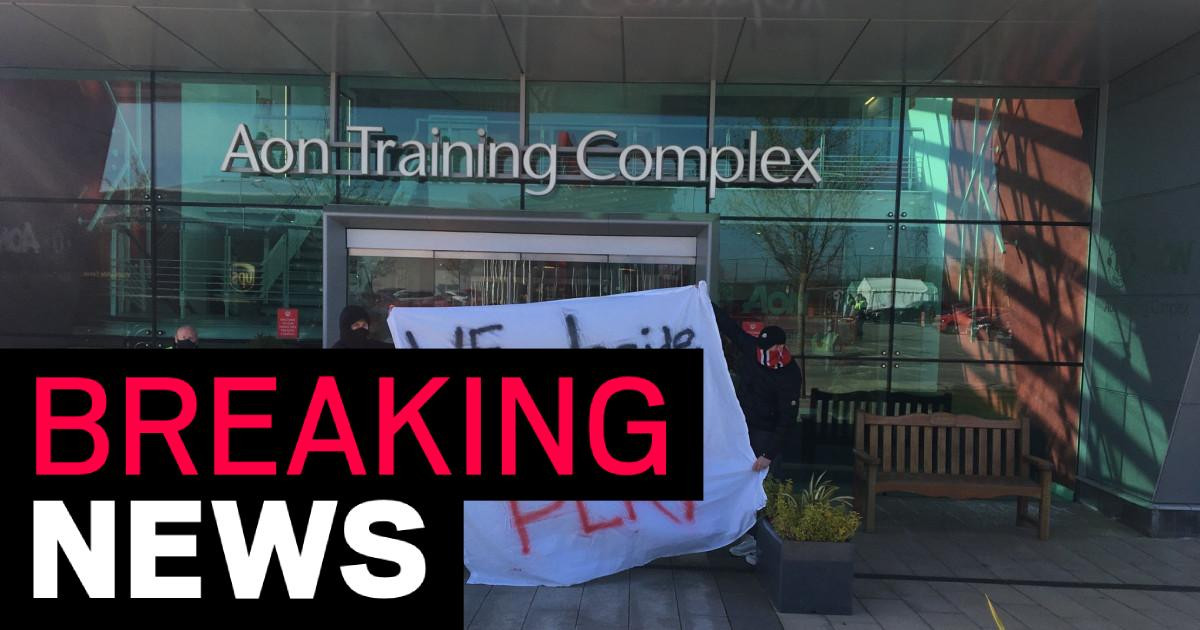