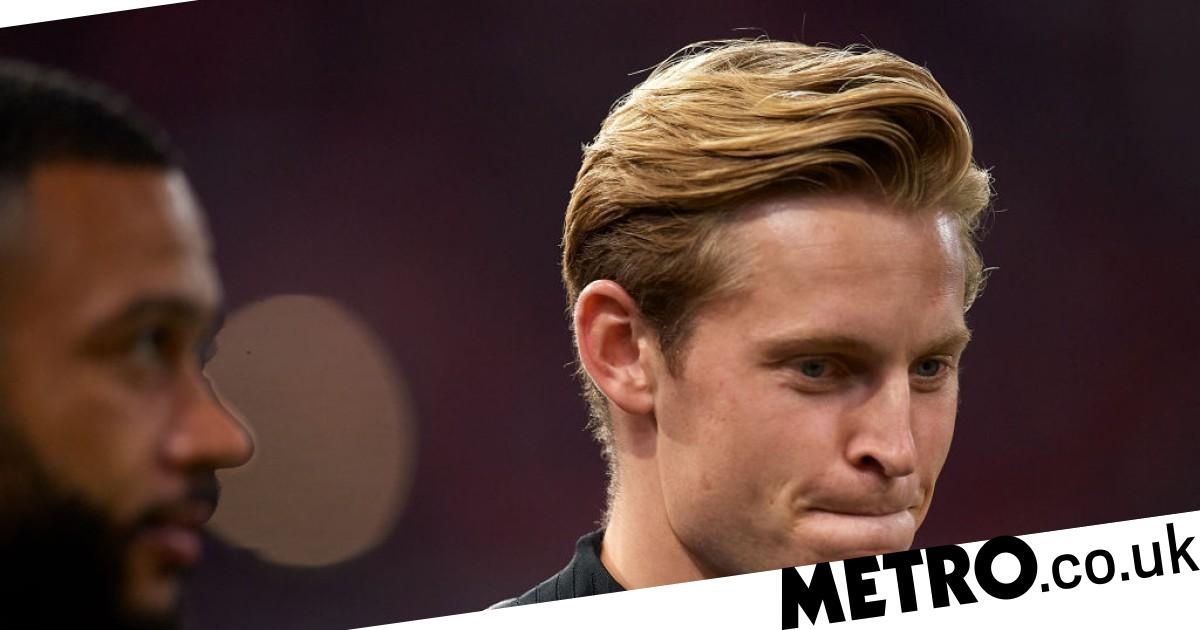 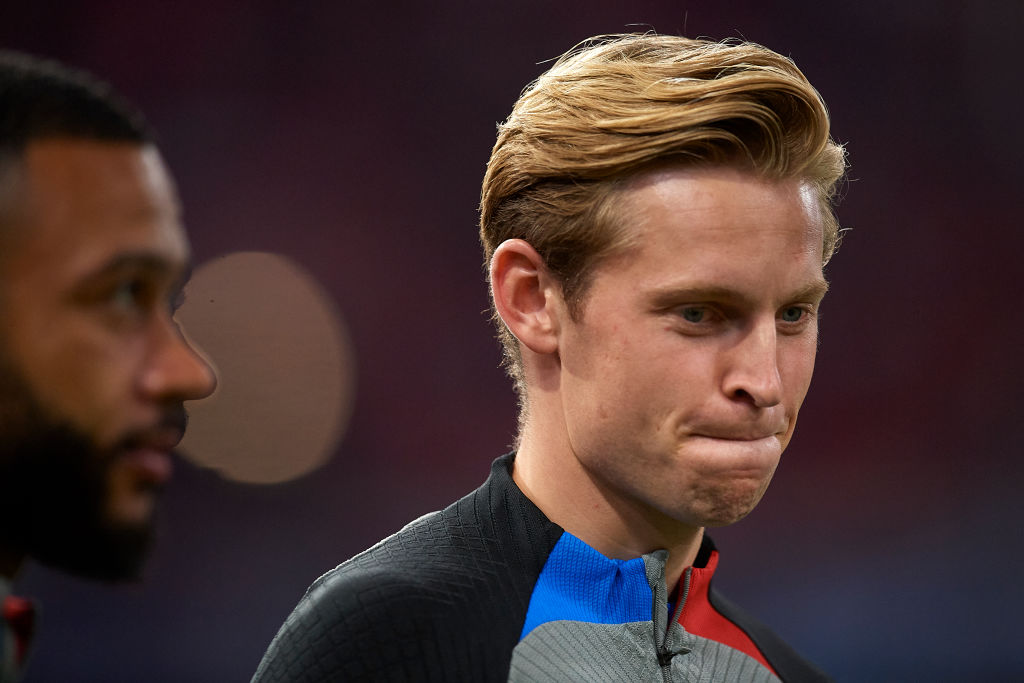 Netherlands boss Louis van Gaal has suggested he ‘would have been happier’ to see Frenkie de Jong and Memphis Depay leave Barcelona this summer.

Erik ten Hag was desperate to bring de Jong to Manchester United this summer but the midfielder would eventually remain at Camp Nou despite a £63million agreed with the Premier League side.

Despite a full pre-season and being among the club’s top earners, de Jong has started just three of Barcelona’s six La Liga games this term with Gavi, Pedri and Sergio Busquets still Xavi’s preferred midfield three.

Depay meanwhile has started Barcelona’s last two games, scoring in the weekend victory over Elche after sitting on the bench for the first four.

The former United forward was linked with a return to Old Trafford during the summer months with his supporting role in the Barcelona side continuing after the arrival of Robert Lewandowski.

With van Gaal eager for his players to be playing regular first-team football ahead of this winter’s World Cup, he has suggested the duo would have benefited from changing clubs.

Asked about de Jong and Depay, van Gaal said: ‘The storm is now over and I must say that it has been pleasing to me.

‘But now they are playing regularly again. Although I would be even happier if Memphis and Frenkie play even more regularly. I can’t say that everything didn’t go well in the transfer window.’

A number of van Gaal’s Dutch internationals had busy summers with Steven Bergwijn and Matthijs de Ligt changing clubs along with Tyrell Malacia, who left Feyenoord for United.

Jurrien Timber and Cody Gakpo were two other names on United’s radar, with the Ajax defender opting to stay in Amsterdam with interest cooling in the latter following the signing of Antony.

Van Gaal spoke to both players about their futures in the summer but insists he told both to make a final decision based on their own judgement.

‘Many players have called me, that is indeed true,’ said Van Gaal.

‘I have always ended the conversations with the words: this is advice, you should always stay close to yourself and make the choice yourself.’