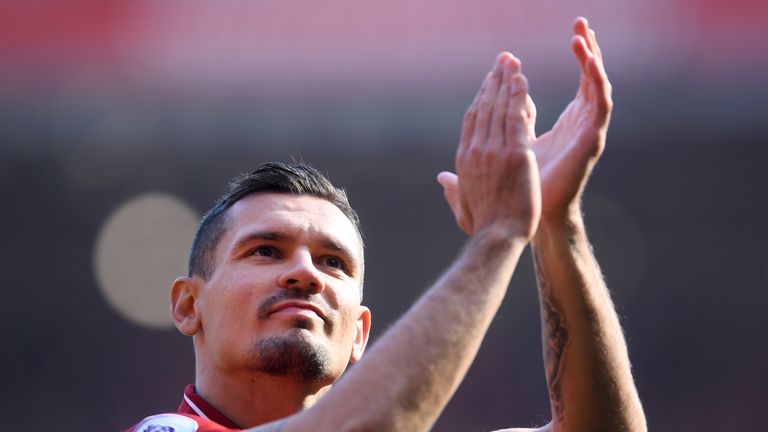 AC Milan are interested in signing Liverpool centre-back Dejan Lovren, according to Sky in Italy.

Lovren made just 18 appearances in all competitions last season due to injury and the form of Virgil van Dijk, Joe Gomez and Joel Matip.

Milan are about to embark on a rebuilding programme after Gennaro Gattuso left his role as head coach, and it is believed Lovren – who turns 30 next month – is a top target.

The Serie A club have not made a formal offer at this point but will make their move once, as expected, Sampdoria boss Marco Giampaolo takes charge.

Liverpool are not expected to conduct major business in the summer transfer window given the consistency the team showed on their way to winning the Champions League and narrowly missing out on the Premier League title. 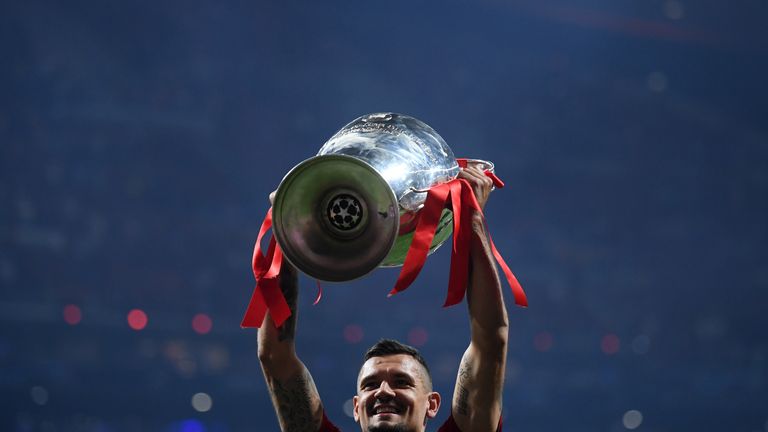 Daniel Sturridge and Alberto Moreno will leave the club when their contracts expire at the end of the month, but Adam Lallana has pledged his future to the club and Divock Origi is hoping to hold “positive” talks over a new deal.

Moreno’s departure means the club will seek cover and competition at left back for Andy Robertson.