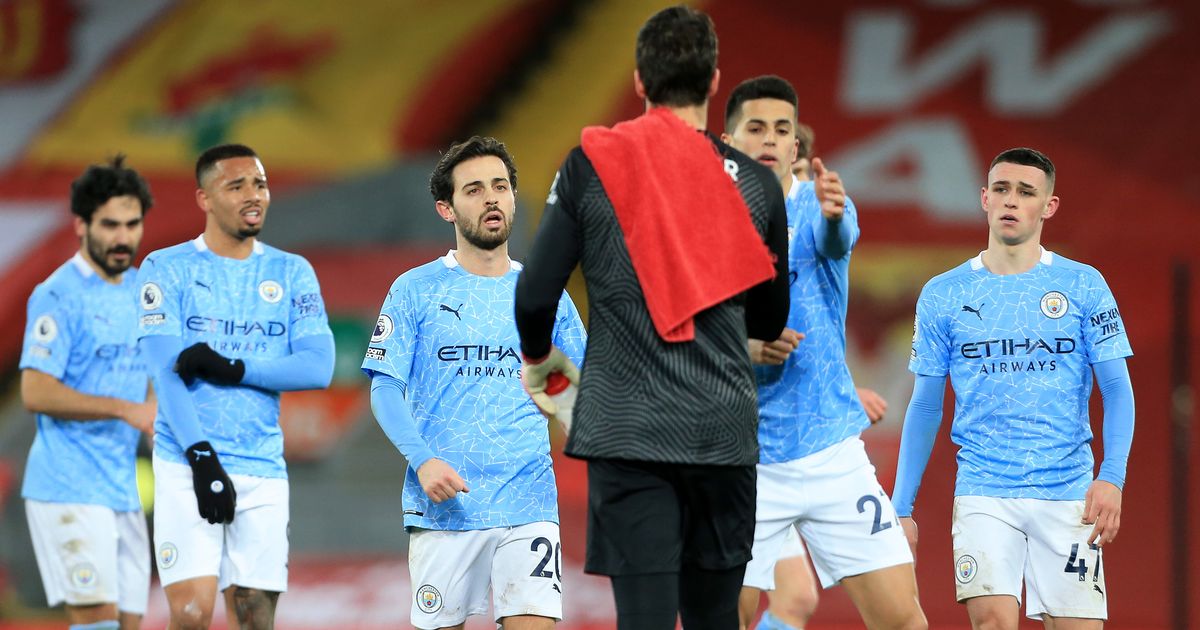 Georginio Wijnaldum has defended Liverpool keeper Alisson after his blunders cost the Reds against Manchester City on Sunday.

The Brazilian keeper gave the ball directly to City attackers Phil Foden and Bernardo Silva which led to goals for Ilkay Gundogan's second goal and Raheem Sterling in the 4-1 win at Anfield.

But Wijnaldum refused to point the finger of blame at the Kop shot-stopper who has previously been a consistent performer for the Reds.

And he even pointed how Liverpool's players were left gutted they could not make amends for Alisson after his howlers.

The Dutch midfielder said: “When you play football, you always know everyone can make a mistake. “It will always happen that a goalkeeper makes a mistake. You just try to fix it in the game.

Liverpool now sit fourth in the table – a massive 10 points behind leaders City who also have a game in hand.

But the Reds have to recover as they face Leicester next weekend in what could be a huge game in their push for Champions League qualification. Jurgen Klopp's side then turn their attention to a last-16 tie in the European Cup against RB Leipzig next Tuesday.

“Of course, that’s what we will try to do,” Wijnaldum said when asked if the Reds will try hard to improve their form.

“We know it’s difficult this season, the situations we have to deal [with].

“But we will not give up, we’ll continue what we are doing and try to win games.”