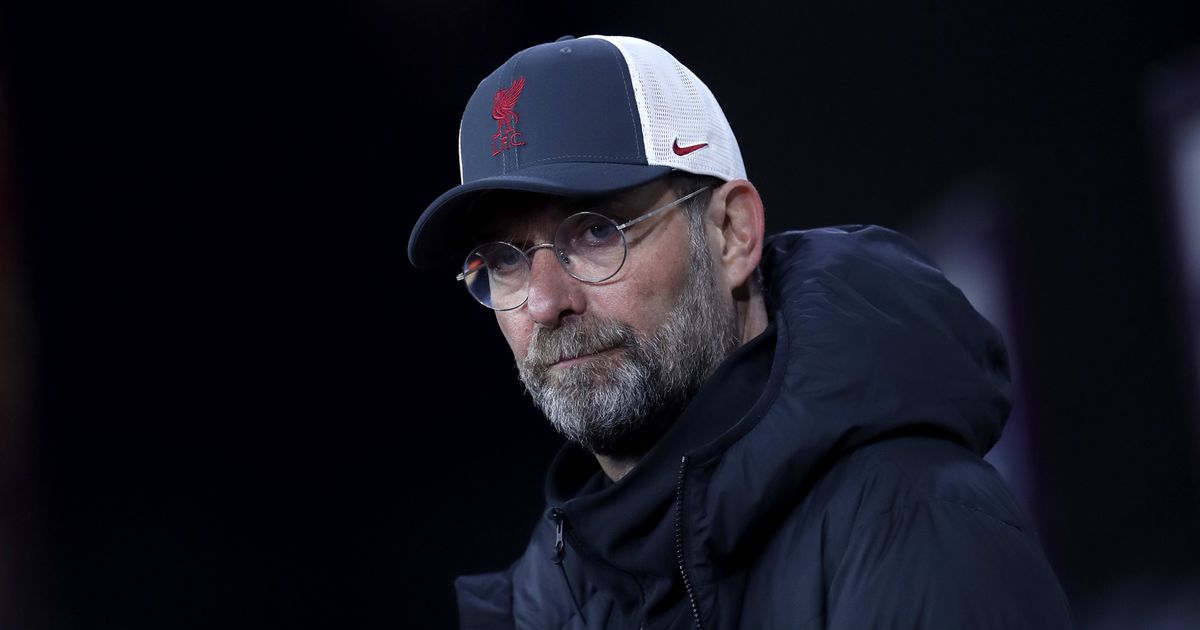 It's been a tough season for Liverpool.

An unusual large number of injuries as well as poor form has curtailed the Reds' campaign and any possible defence of last season's Premier League title.

Instead, Jurgen Klopp and his troops find themselves in a dogfight for a Champions League spot.

The German has had to put up with a stunted attack at times, with his midfielders often being moved into defence. And with Roberto Firmino struggling in front of goal, there have been calls for summer signing Diogo Jota to take his place in the front three.

But, according to WhoScored, Firmino's performances have been better this season. The Brazilian has earned a rating of 7.03 compared to Jota's 6.91.

Elsewhere, there's a bit of a surprise in defence. Despite Virgil van Dijk playing five games before his injury, the Dutchman could only muster a rating of 6.45.

With just six Premier League games remaining, and Liverpool two points off the top four, the following may provide Klopp with some food for thought.