Jurgen Klopp’s men have been hit hard by injury and will also be without star man Mo Salah on Sunday night following his positive Covid-19 result.

The German boss, who replaced Leicester boss Brendan Rodgers in 2015, will have a selection headache on his hands – with the likes of Trent Alexander-Arnold, Joe Gomez and Jordan Henderson missing, although he has been boosted by the return of left-back Andy Robertson.

Both sides come into this game in solid form, although Rodgers will be confident his side can capitalise on Liverpool’s defensive fragility on the break.

The Foxes have enjoyed a fantastic season and are currently on a run of six consecutive wins and will return to the top of the table above Tottenham with a win. Liverpool will go second – level with Jose Mourinho’s side – should they put the visitors to the sword.

Sportsmail’s OLLIE LEWIS will provide live EPL coverage of Liverpool vs Leicester including score, lineups and updates. Kick off is at 7.15pm GMT.

We’ll know what Jurgen Klopp’s starting XI will look like in just a few minutes.

Good evening and welcome to Sportsmail’s live coverage of Liverpool’s clash with Leicester in the Premier League.

It’s fair to say Jurgen Klopp’s champions have had a tumultuous time of it of late. The Reds have been rocked by a series of high-profile injuries and are looking worryingly threadbare at the back.

So the visit of the high-flying Foxes could not come at a worse time for the champions, with Brendan Rodgers looking to get one over his former club with his side in rampant form.

Stay tuned as we bring you live commentary of the game at Anfield, with team news to come shortly. 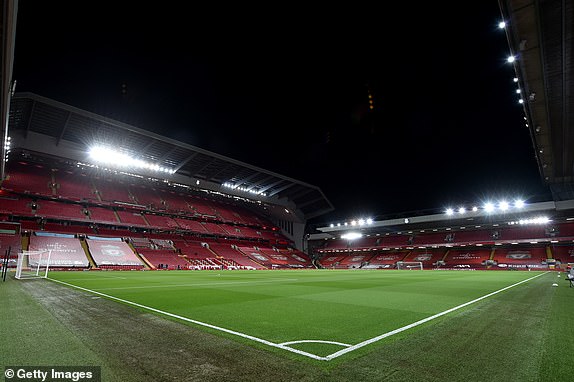