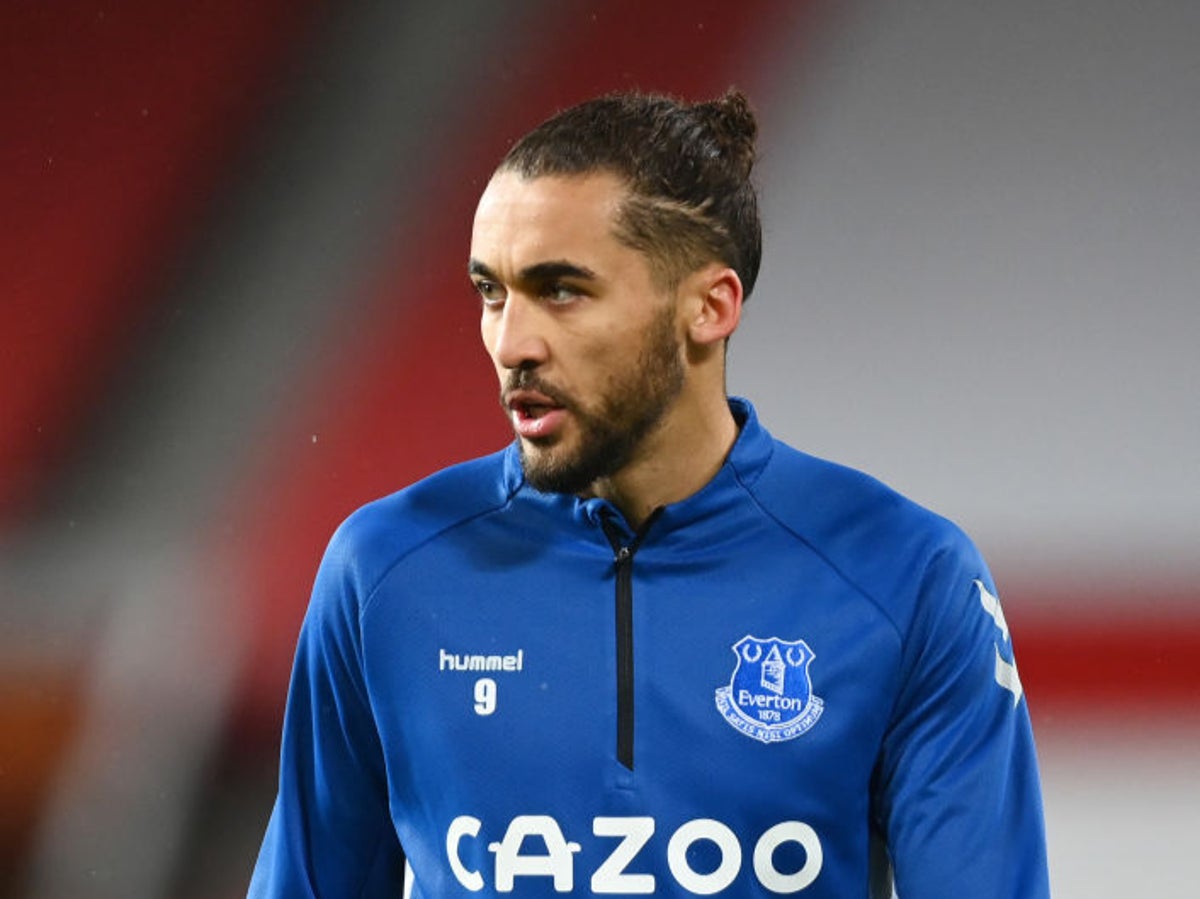 Liverpool host Everton on Saturday as both sides of the city look to get back to winning ways in the Premier League, following poor recent domestic form.

The Reds lost to Leicester City last weekend, a third straight defeat in the league which saw them drop down to sixth place. However, Jurgen Klopp’s side did return to tasting victory in the Champions League in midweek, seeing off RB Leipzig 2-0 in the last-16 first leg.

Ozan Kabak has started to settle into the side, giving an extra option in defence, though the Reds are still likely to have one midfielder in the back line as they continue to cope with injury absences. Perhaps more importantly, Mohamed Salah remains in red-hot form at the other end of the pitch and is the league’s top scorer by three heading into the weekend’s games.

Everton have also lost back-to-back games, the latest being a third home defeat in a row, against league leaders Man City. The Toffees did have three games in hand on their neighbours, but that is down to just one without closing the gap in terms of points – so a long-overdue Anfield win couldn’t come at a better time for them.

The game will be shown live on Sky Sports Premier League, Sky Sports Main Event and Ultra HD. Subscribers can stream the match via the Sky Go app.

The Reds remain without all three centre-backs to long-term injuries, Virgil van Dijk, Joe Gomez and Joel Matip. Diogo Jota is also out, along with James Milner. Fabinho is also a near-certainty to miss the game through injury, but Naby Keita could be in the squad after returning to full team training recently.

Everton will be missing Yerry Mina, as well Jean-Philippe Gbamin, but both Allan and Dominic Calvert-Lewin are available to start after injury.

Everton haven’t won at Anfield this millennium. Manager Carlo Ancelotti might feel this is a good time for the match but his side have a habit of creaking when it matters most – same again this time out. Liverpool 3-1 Everton.