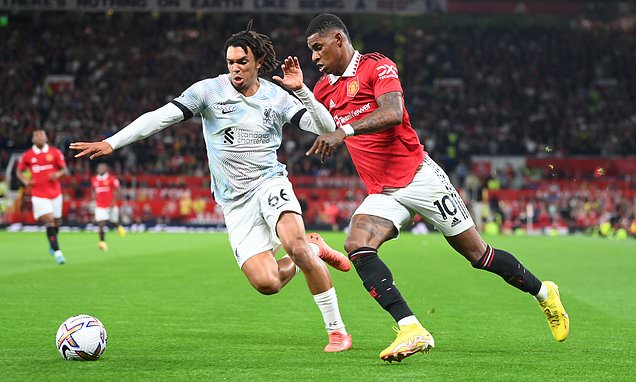 Liverpool’s clash with Manchester United has been moved to Sunday March 5, with the top-of-the-table meeting between Manchester City and Newcastle United now a lunchtime kick-off the day before.

It came as the Premier League announced its fixture amendments for March with Sky Sports and BT Sport making their usual picks for live television coverage.

The meeting of Man City and Newcastle – the teams currently second and third behind leaders Arsenal – on Saturday March 4 has been moved to a 12.30pm kick-off so BT Sport can show it. 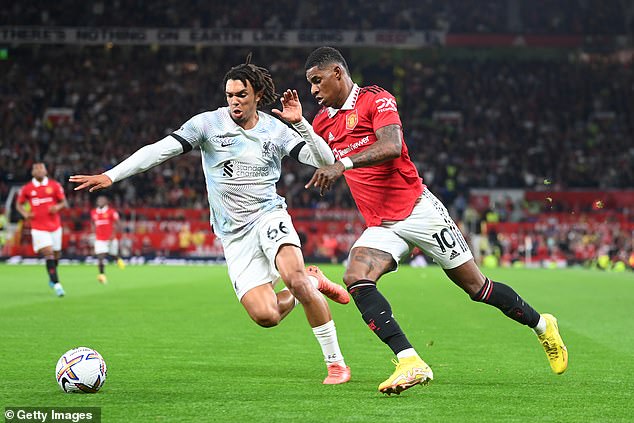 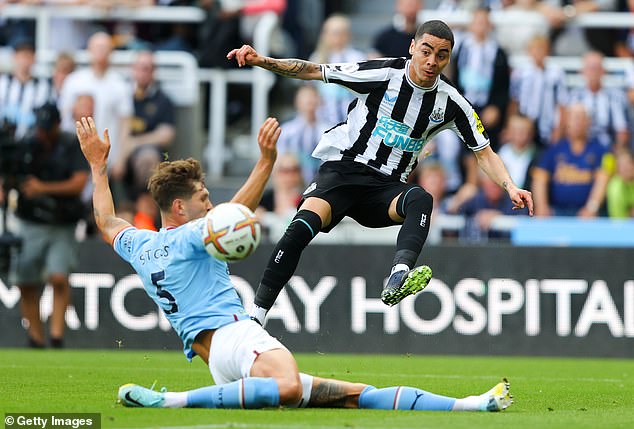 Manchester City vs Newcastle, a top of the table clash, will now be on a Saturday lunchtime

Leicester City’s trip to Southampton that same day is now a 5.30pm kick-off – live on Sky.

A potentially crucial game at the foot of the table – Nottingham Forest vs Everton – has been moved back 24 hours to 2pm on Sunday March 5.

That will be followed by the big match between Liverpool and Man United at Anfield, both games being covered by Sky.

The west London derby between Brentford and Fulham has been moved to 8pm on Monday March 6.

The following weekend, Liverpool’s visit to Bournemouth on Saturday March 11 has been chosen by BT Sport for the 12.30pm kick-off. 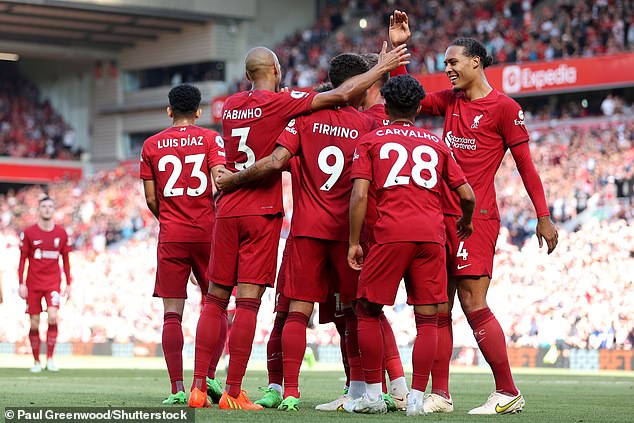 Crystal Palace vs Man City at Selhurst Park is the 5.30pm Sky game on that same day.

Two fixtures have been moved to 2pm starts on Sunday March 12 – Fulham vs Arsenal because of Sky Sports coverage and West Ham vs Aston Villa because the Hammers play in the Europa Conference League the previous Thursday.

The 4.30pm kick-off that Sunday is to be Newcastle vs Wolves at St James’ Park.

Another Newcastle fixture, their visit to Nottingham Forest, will now be played on Friday March 17 and covered by Sky Sports. 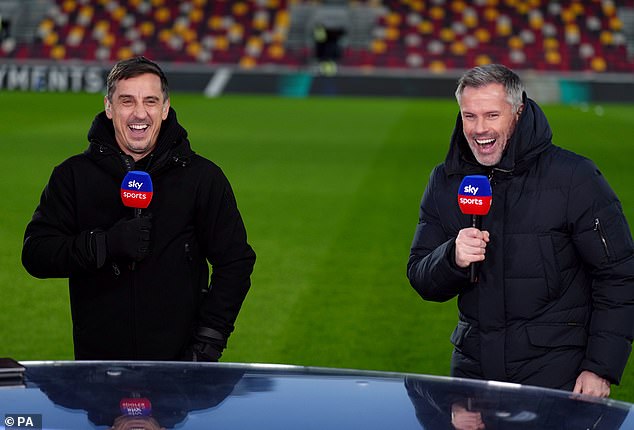 Chelsea’s home game with Everton is the 5.30pm game on Saturday March 18.

On Sunday March 19, Brighton vs Manchester United is the 2pm Sky game, with Arsenal’s home match against Crystal Palace will also be at that time because the Gunners play in the Europa League the preceding Thursday.

Man City vs West Ham will be the 4.30pm game on the Sunday, live on Sky, with the Premier League then pausing for international fixtures.

However, that final weekend of fixtures is subject to further amendment should any of the teams reach the FA Cup sixth round.