Liverpool transfer chief Michael Edwards has three targets in mind as he looks to replace the injured Joe Gomez in the transfer window. The England international could be out for the season, as well as Virgil van Dijk who suffered a knee problem against Everton last month. It means Jurgen Klopp’s double-pairing at the back will unlikely play anymore this campaign.

Liverpool have three targets in mind as they look to January to solve their defensive crisis following the injury to Joe Gomez.

The 23-year-old was injured while in training with the England national team as they prepare for a friendly against the Republic of Ireland.

Initially, it was called a serious knee injury and the latest indicates it could be one similar to the one Virgil van Dijk suffered against Everton in the Merseyside derby last month.

It means Jurgen Klopp could be without his favoured two defenders for the rest of the season in a huge blow to their title ambitions. 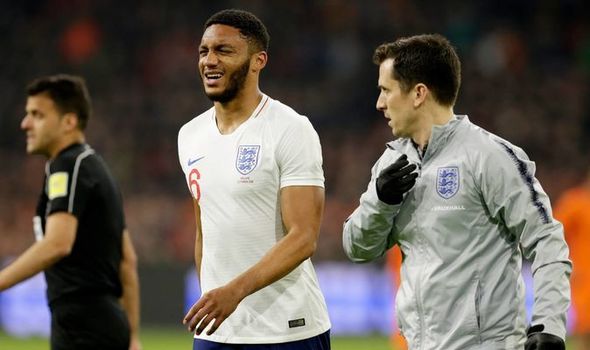 And with the January transfer window opening it under two months, plans to bolster the backline look set to be brought forward with urgency.

Michael Edwards has been tasked with negotiating a deal to bring in a defender this January and he already has three top targets.

According to The Athletic, RB Leipzig star Dayot Upamecano, Brighton ace Ben White and Ozan Kabak of Schalke are all on the shortlist.

It is also stated that prior to signing Van Dijk, Liverpool had 30 defenders scouted and analysed – so they will not lack for targets.

There is a constrained budget due to the economic climate but with the need for a centre-back now a priority, money could be moved from elsewhere to accommodate.

Of the three, Kabak could be the easiest to prise away after it emerged that Schalke had to sell.

The German club are in a spot of financial bother and have had to slash their asking price of the Turkish defender, who is among their most valued assets. 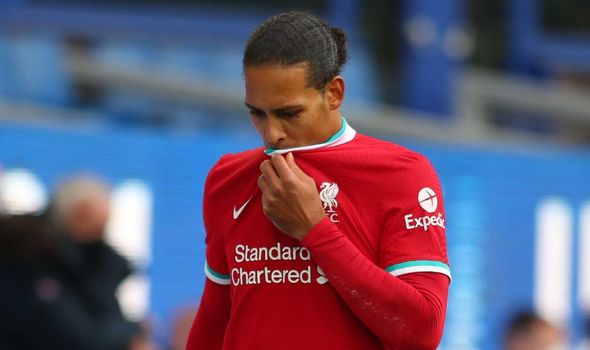 RB Leipzig star Upamecano will see a clause trigger in his contract which means he will be available for £36m in the summer and the Bundesliga outfit could sell in January if they get a bigger bid to avoid losing out on cash.

While White could be the most expensive, with Brighton under no pressure to let the 23-year-old go.

The longer they hold onto him, the more his value is likely to soar – so letting him leave would make no sense to the Seagulls, especially in the middle of the season.

Burnley goalkeeper Nick Pope, who is on England duty, has explained how Gomez sustained his injury in training, giving a worrying account.

“He made a pass or a movement with no-one around him and ended up on the floor, obviously in distress or in pain,” the 28-year-old said.

“As a football player being on the pitch you know when something doesn’t seem right so you could see he was in a great deal of pain.

“When you see one of your friends or teammates go through that it’s not easy so it wasn’t easy for me or any of the lads.”