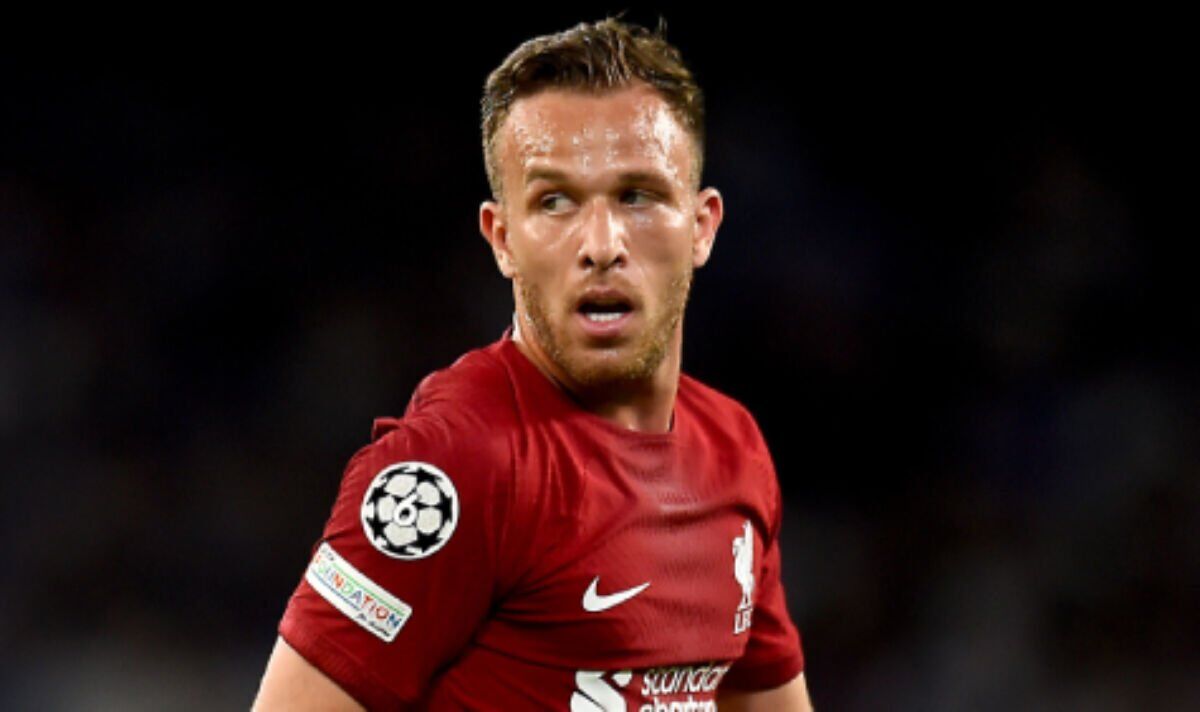 Liverpool boss Jurgen Klopp has been told that the Reds already have a player “similar” to playmaker Thiago at the club. The Spaniard has been a huge miss this season, having to spend several weeks on the sideline with a hamstring injury but has since returned to the squad and started in the 2-1 win over Ajax in the Champions League.

The midfield maestro’s injury record will not be pleasant reading for Klopp, however he has been told of an alternative option he now has in his ranks. Arthur Melo joined Liverpool on loan on transfer deadline day, and has similar traits to Thiago according to former Reds full-back Fabio Aurelio.

“I believe Arthur Melo is an interesting addition to this Liverpool squad,” Aurelio wrote on the club website. It’s obviously great the Brazilian legacy at Liverpool expands. I hope he has the same success as his compatriots.

“From what I know about him, he should fit really well in Liverpool’s system. He’s a player that likes to constantly be in the game, touching the ball, controlling the pace of play, liking to be dynamic – similar to what Thiago likes to do in a sense. 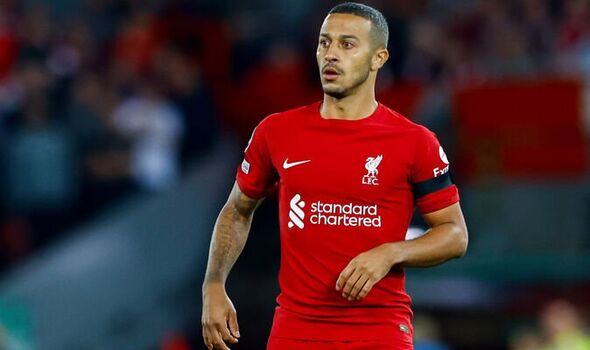 “Here in Brazil, the expectations for him were really high prior to his move to Europe. He couldn’t be in a better place to fulfil his potential than at Liverpool under this manager. Of course, he’ll need some time to adapt to the team and the Premier League. What I had to adjust to most was the intensity of the game. I had to learn to play more physical and think more quickly – without losing your technique, though. The pace can compromise your quality sometimes.

“His adaptation can be helped massively by the many Brazilians and Portuguese speakers in the squad. Your teammates are so important to the settling-in process, and Arthur can count on some great ones.” 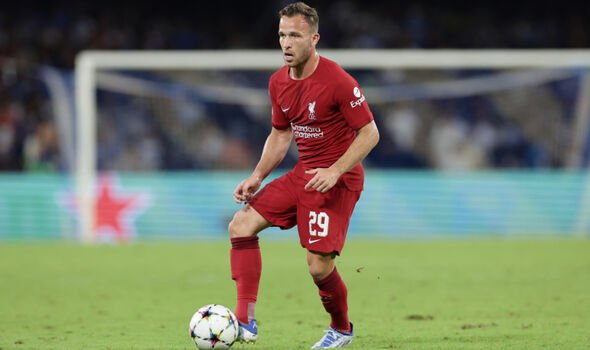 Arthur has played just 13 minutes since joining from Juventus, in the 4-1 defeat to Napoli, as he is still getting up to speed at Anfield. The Brazilian has reportedly requested to train every day over the international break at Melwood, as he was not called up to the recent Brazil squad and wants to prove his fitness to Klopp.

The 26-year-old started for the under-21s in their 1-0 win over Leicester in a boost for his chances of featuring for the first team, as the German coach admitted that he still needs time to get up to speed. “Arthur needs now just football – and training, especially, that’s how it is,” Klopp said earlier this month.

“He wasn’t in team training for a while at Juve, so he needs proper team training – and that’s what we are doing with him. Can he play minutes? Yes. Should he play a full game? No, because he needs to get used to the intensity in each competition.”