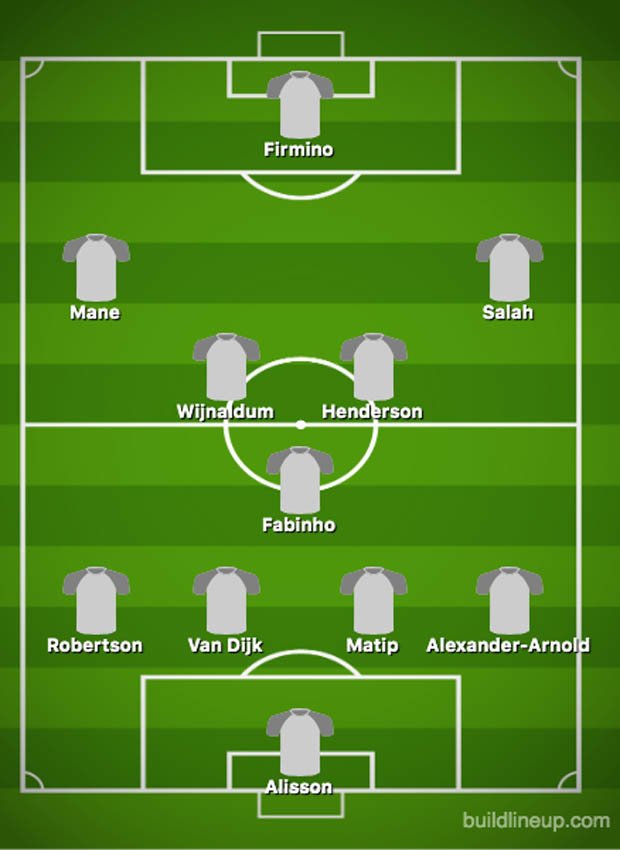 The centre-back sustained a knock to his ankle in the 2-1 win over Tottenham but has trained this week without any issues.

Fellow defender Joe Gomez and midfielder Alex Oxlade-Chamberlain are back in full training but are unlikely to be included yet.

Shane Long and Jannik Vestergaard could return to the Southampton side. 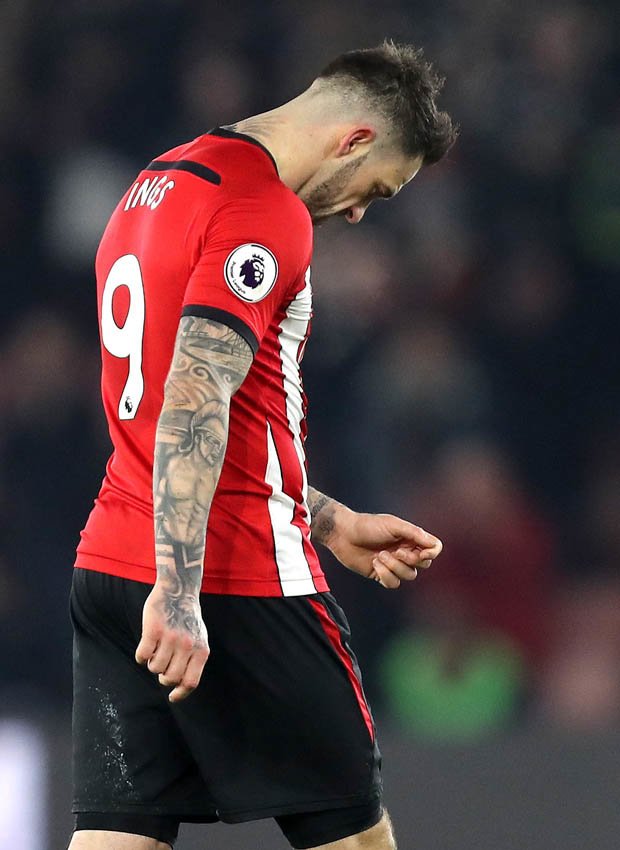 Striker Long and defender Vestergaard missed last week’s win over Brighton with groin problems but both are back in training.