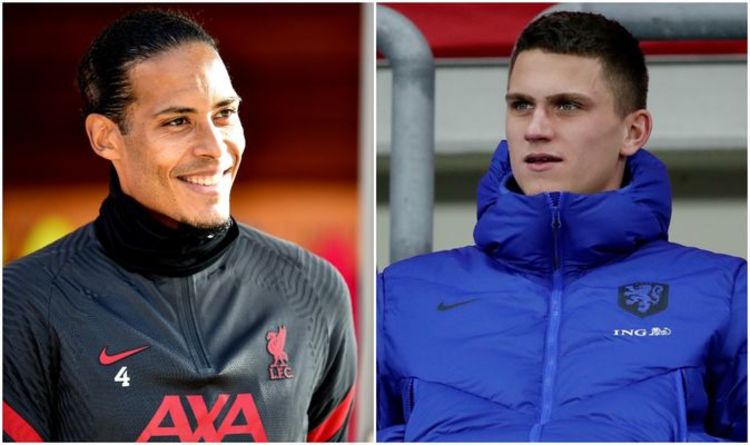 Liverpool: Does Klopp need to sign defender in January?

Liverpool are in talks with the agent of transfer target Sven Botman and could make a January bid for the Lille defender – and his experienced team-mate Jose Fonte believes the 20-year-old is the best centre-back he has played with. That’s all according to Duncan Castles of the Reach PLC Transfer Window Podcast.

The Reds are considering a move for Dutchman Botman, who only joined Ligue 1 giants Lille from Ajax in the summer, in the winter window due to injuries to long-term injuries to Virgil van Dijk and Joe Gomez, with Joel Matip also currently sidelined with a muscle issue.

Castles says that due to financial difficulties, Lille would be willing to sell Botman this month for less than £20million, having paid just £7m to sign him a few months ago.

Having been called up to the Netherlands squad in November, he is a name that Liverpool duo Gini Wijnaldum and Virgil van Dijk will be well aware of.

Castles said of Botman: “One other thing I think will be interesting to Liverpool supporters is that Botman plays alongside veteran Portugal defender Jose Fonte at Lille this season. 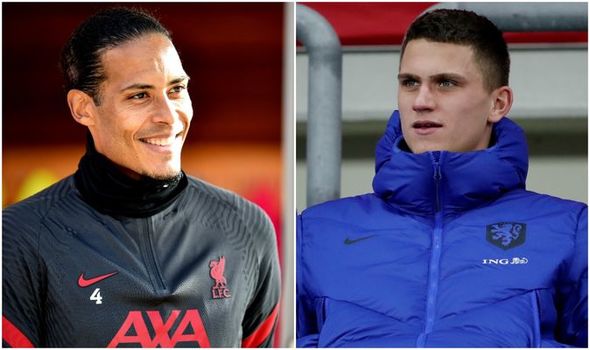 “Fonte has played with an array of top-class centre-backs in his career including Virgil van Dijk, Toby Alderweireld, Pepe in the Portuguese national team and Gabriel last season who is now at Arsenal.

“From what I understand of Fonte’s impression of Botman, he thinks he’s the best of all of them.

“He describes him as a machine and a man who doesn’t make mistakes and also indicates that for a young player playing alongside an experienced professional, he’s very open to learning and taking instruction and improving his game.

“These are attributes you look for in a signing and are the kind of attributes Liverpool have been very focused on when they’ve recruited players in the past.

“You can see why they’re having conversations there and you can see from the cost perspective why it seems to be a good potential fit for that January deal.” 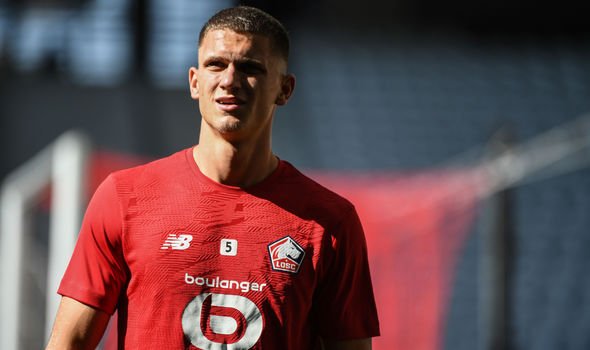 He added of the young defender: “Called up to the full Netherlands international squad in November, he’s still very young, turns 21 next month. He’s tall and quick and I think this is one of the things that factors into Liverpool’s assessment, he’s incredibly strong one-on-one.

“In one statistical analysis he’s the best one-on-one duels in the big five leagues across Europe this season.

“Obviously that’s important when you play Liverpool’s way, you need a player who can win head-to-head against opponents, who can win aerial balls, Klopp likes to get his defenders from time to time to gamble and win the ball from the opposition to start attacks.

“I think he’s well suited statistically and we know from a statistical perspective that’s important to Liverpool’s recruitment.

“You’re looking at a 20-year-old just turning international defender who has fantastic statistical attributes that you can get for a price way below any similar talent in the English league.

“Liverpool have done this kind of thing before, it’s a good fit for their strategy. My information is that they have been calling and speaking to Botman’s agent.

“Botman’s agent likes the sounds of the conversations and believes there is a strong possibility that they will decide to make an offer for the player in January.”

Offering his personal opinion of Botman’s abilities, Castles tipped the Dutchman to become a better option for the Reds than Rhys Williams and Nat Phillips, who have filled in for Liverpool alongside Fabinho at the back.

He continued: “From what I’ve seen of those two centre-backs [Williams and Phillips], I would think he’s significantly better. I’m not sure either of them are going to turn into Liverpool-level central defenders. I might be wrong. 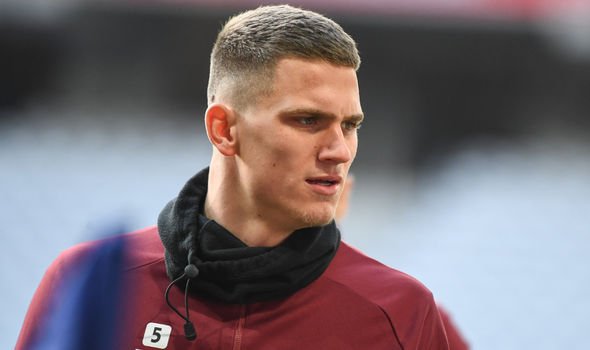 “I talked to someone at Ajax about that and what he thought of Botman, he said, ‘He’s a very good player. He’d be well suited to the English league in the way he plays. People at the club thought Schuurs was a better bet so we took the money from Lille and allowed him to move on.’

“There was some question from my friend at Ajax whether the club had made the right decision on that one. The sense I got was that he thought Botman should’ve been retained, perhaps in partnership with Schuurs.

“I think he’s ready to play, although he’s young, and if you look from the perspective of Gomez and Van Dijk being back next season, you have this third centre-back who is capable of competing with Gomez for the place and capable of being a long-term partner for Van Dijk and with his age range capable of succeeding Van Dijk, should he decide to pursue a move elsewhere and we’ve seen him like Sadio Mane and like Mo Salah make kind of indications that they’d be interested in playing elsewhere in the final stage of their career.

“Buying players is never a perfect science but this strikes me as a very intelligent move and is an opportunity for Liverpool to sign someone who is extremely talented in that area of the field at a reasonable price before other Premier League teams and other teams in Europe have an opportunity to buy him because of the COVID restrictions on transfers.”