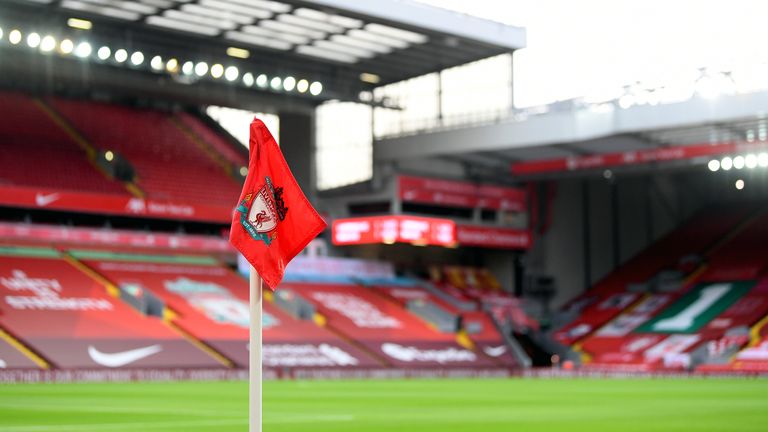 Spirit of Shankly (SOS) says it has held “positive” talks with Liverpool chief executive Billy Hogan as it seeks fan representation on the club’s board of directors.

Four members of the Liverpool supporters’ union were invited to attend a meeting with Hogan and other officials on Tuesday as the club aims to make amends following principal owner John W Henry’s involvement in the now-failed European Super League.

The Reds’ owners Fenway Sports Group were among the main drivers of the project which collapsed within 48 hours of plans being launched after outcry from all corners of the game, with fans protesting outside Premier League matches to voice their opposition.

Manager Jurgen Klopp and his first-team players, as one, spoke out against the proposals and Henry accepted full blame for the error and apologised.

Protests at Anfield have not been as vociferous as some of those at other ‘Big Six’ grounds and SOS recently polled its members on what the next step should be.

The vote overwhelmingly (89 per cent) supported SOS being represented at board level and working with the club on a reform agenda and this was communicated to the club by the group.

Following the meeting on Tuesday, Liverpool chief executive Hogan, who has acknowledged the need for “positive, meaningful change to occur”, promised to discuss the supporters’ wishes with the owners. 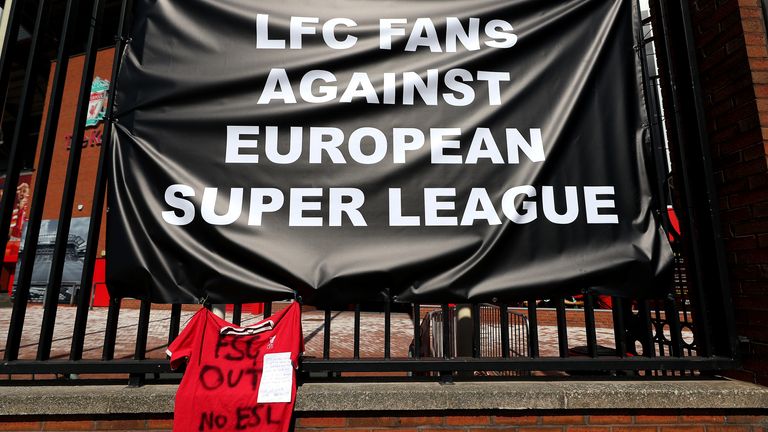 SOS made the following four requests to Liverpool during the meeting.

In a statement, SOS added: “These motions were acknowledged and received by LFC. They have taken these away for discussion and will respond formally to SOS with a further local meeting expected in the coming days.

“This initial consultation was positive, and both parties agreed there is a need for a new structure leading to meaningful and lasting supporter engagement.”

Chelsea to involve supporters in board meetings

On Tuesday, Chelsea announced they have decided to include fans in board meetings from July 1 to ensure “supporter sentiment” is considered in decision-making.

Chelsea owner Roman Abramovich and the board “deeply regret” their decision to join the breakaway competition, according to a club statement, and are now taking the steps to make it up to the fans.

Three “supporter advisors” will be elected to represent fans on the board, with Chelsea now set to begin consultation with supporter groups to determine the selection process.

Chelsea say the successful candidates, who will attend four board meetings each year, will not be given any voting rights but will be present to offer advice on a “broad range of matters”.