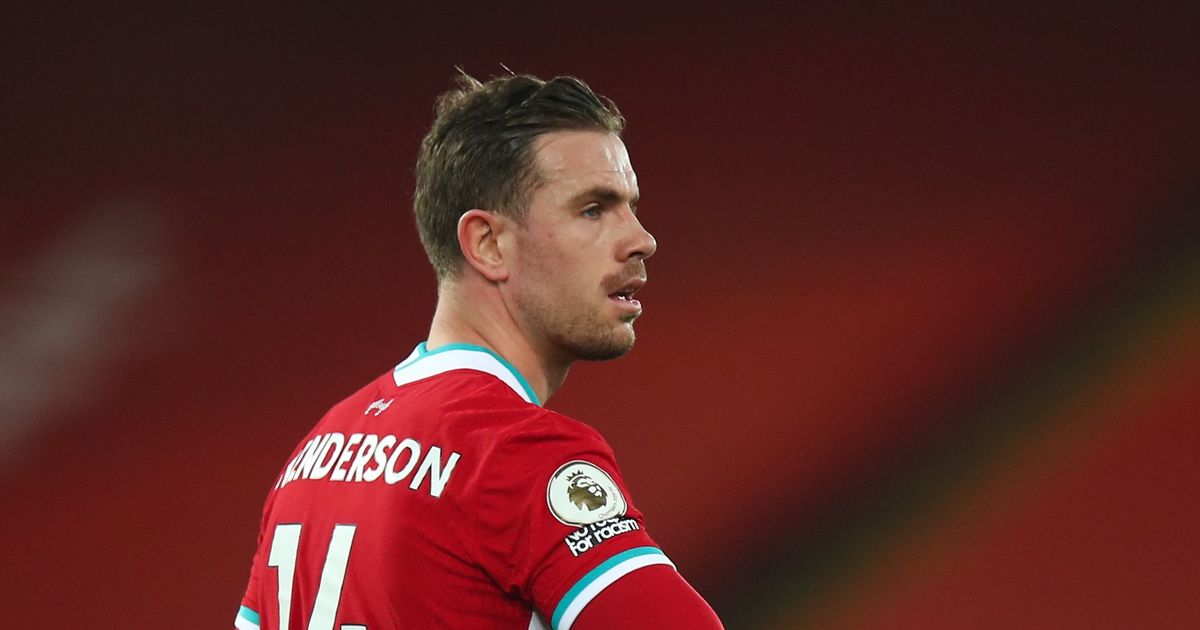 The controversial competition was on the verge of collapsing as Chelsea and Manchester City prepared to withdraw.

Liverpool’s position had yet to change but the Reds captain has spoken out against the Super League.

Henderson said: "We don’t like it and we don’t want it to happen. This is our collective position.

"Our commitment to this football club and its supporters is absolute and unconditional."

The move by Henderson – who has lifted the Premier League and the Champions League in the last two years – is a hammer blow to Liverpool’s owners Fenway Sports Group who were part of the move to breakaway from UEFA.

Henderson will be involved in a Premier League captains summit to discuss the fall out of the European Super League.

The Kop skipper will help coordinate in the meeting which will take place on Zoom on Wednesday.

Henderson was approached by a couple of Premier League rivals about staging a discussion as concerns grow among players about the ramifications of the new competition.

Liverpool boss Jurgen Klopp and his players were met with boos and abuse on their arrival at Elland Road for their Monday night draw with Leeds.

That led to Klopp hitting out saying the move had nothing to do with players and they were not consulted on the decision so he felt the reaction was unjust.

Players at Super League founding members face not being allowed to play in the Champions League.

But their international careers could also be jeopardised by the actions of their clubs.

UEFA president Alexander Ceferin has said the governing body will look to ban players from the European Championships and the World Cup.

Henderson led the Premier League players in their response to the coronavirus pandemic last year to help the NHS.

He is a trusted figure among his peers because of how he handled the situation.

Henderson's team-mate James Milner has already said he does not like the idea of the Super League and hopes it doesn't happen.

While United striker Marcus Rashford posted on social media on Tuesday a picture of a Sir Matt Busby quote adorning the seats at Old Trafford which reads “Football is nothing without fans”.